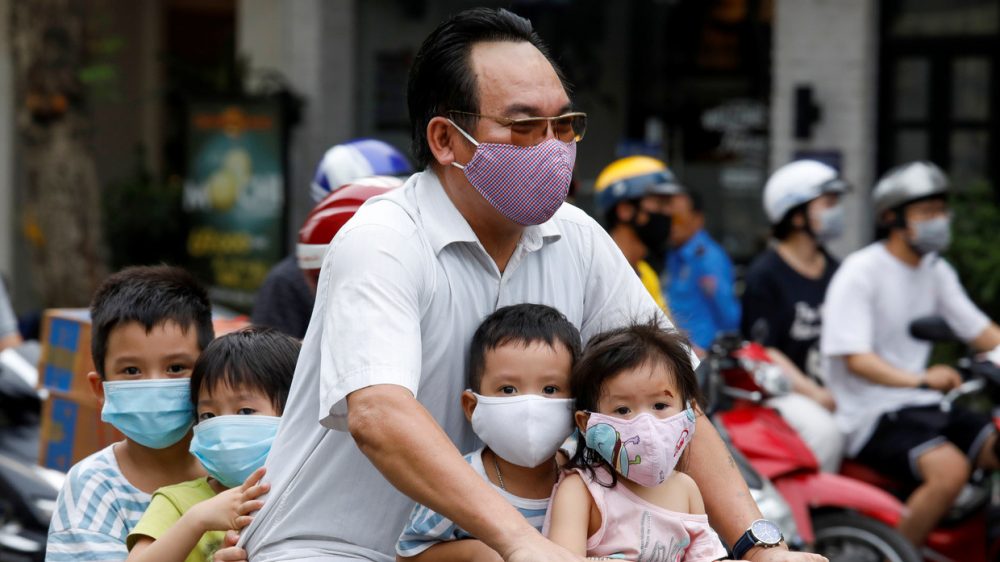 Advocates of reopening schools may have found a surprise ally in leaders of UN agencies – including the WHO – who cited a new study to show children may suffer more harm from lockdowns than the actual pandemic.

“The repercussions of the pandemic are causing more harm to children than the disease itself,” UNICEF director Henrietta H Fore said on Monday, seeking more funding to deal with the crisis.

“The agency’s nutrition program chief Victor Aguayo added that harm is caused “by having schools closed, by having primary health care services disrupted, by having nutritional programs dysfunctional.” 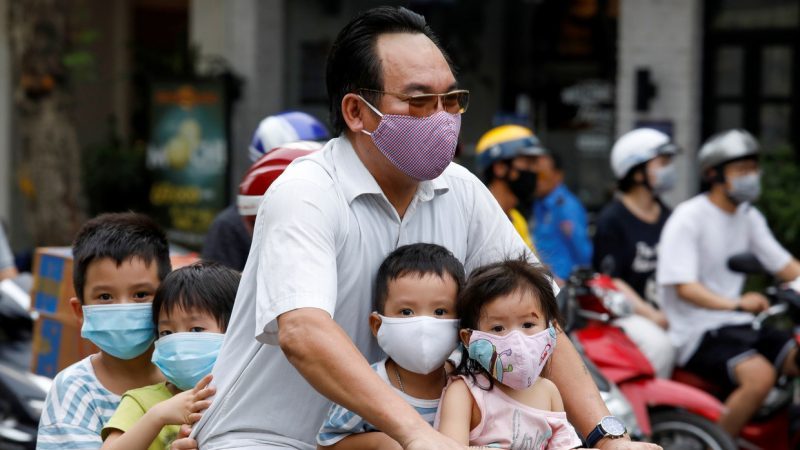 This could increase the number of children affected by acute malnutrition by an additional 6.7 million, on top of the 47 million the UN estimated were affected by “wasting” prior to the pandemic.

These estimates are based on a study by researchers from several scientific establishments, including the Washington-based International Food Policy Research Institute (IFPRI) and the Johns Hopkins Bloomberg School of Public Health, published by the Lancet this week.

After analyzing more than 118 low- and middle-income countries, the researchers warned that disruptions from Covid-19 response could endanger millions of families.

Four out of five people affected live across South Asia and sub-Saharan Africa, with children up to five years old most at risk.

The lockdowns and other pandemic mitigation measures could result in “life-long impacts on education, chronic disease risks, and overall human capital formation,” as well as “intergenerational consequences for child growth and development.”

Moreover, the estimates presented are “likely to be conservative, given that the duration of this crisis is unknown, and its full impacts on food, health, and social protection systems are yet to be realized,” the study warns.

While the continued lockdowns amount to a matter of life and death in poorer countries, the question is no less contentious in wealthier nations, where it has become fiercely politicized.

In the US, for example, the Republican administration of President Donald Trump is pushing for reopening the schools, saying that Covid-19 is far less dangerous to children than seasonal flu and pointing to research that says developmental, psychological and even physical damage will be worse.

However, the opposition Democrats have lined up behind the teachers’ unions, who insist that reopening schools would put their members in danger.