Alison Carey, the sister of the famous American singer and song-writer Mariah Carey has revealed that they were taken to Satanic rituals and sexually abused when they were young children.

The revelations shed more insight into the infamous relationship of Hollywood with the occult.

The Jeffrey Epstein case has shown to the world how this nefarious culture is sustained in order to infiltrate and gain access to higher echelons of power. 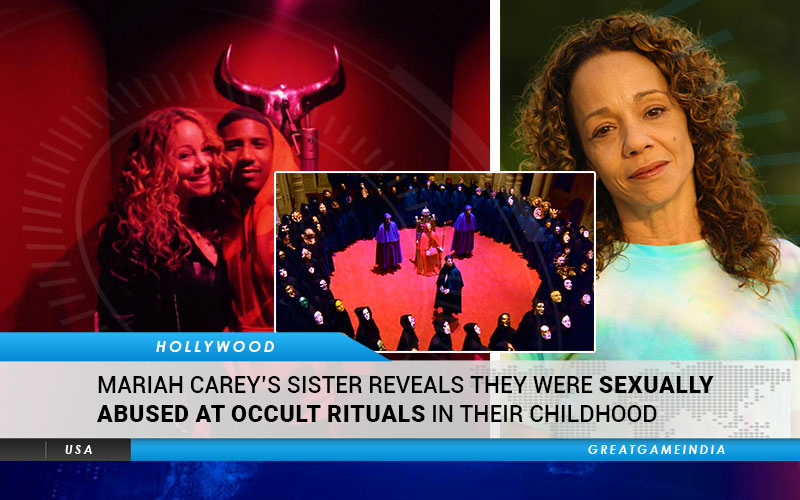 “It sounds hard to believe and I have so many memories I wish I never had,” she said.

“A close family member used to wake me up just before 2am and take me to an old hall that looked like a castle, which was a short walk from the church we used to attend in Huntington, New York.

“The place is still there I could show you exactly where it is.

“The ceremonies or rituals were always between 2am and 4am and they weren’t every week as far as I can remember – just certain dates. [3AM is the hour of the devil]

“Everyone would wear long robes with black hoods and walk in twos across to this place.

“Inside they would start the rituals and they would be chanting in another language – I think Latin.

“I never understood what was going on – I remember there was some kind of a table or altar and they would chant and every one would stand in a circle. There would be around 20 people there – including children.” 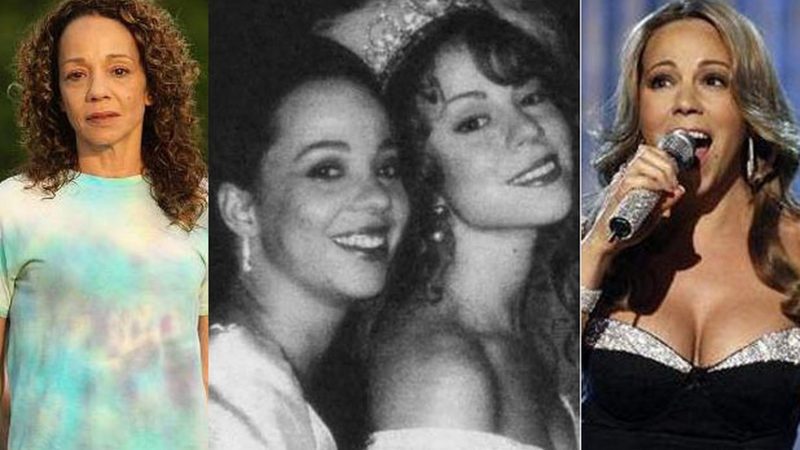 Alison, who bears a striking resemblance to her famous younger sister, claims that she was sexually abused at the meetings.

“Then terrible things would happen – things that a child should never see,” she said.

“I was sexually abused there. They told me that if I didn’t do what they told me or if I told them what was going on they would harm Mariah.

She said the experience still haunts her,

“Imagine being told that as a child? Of course I went along with what they said. I think I was about six when I first remember going there and it went on for a few years.”