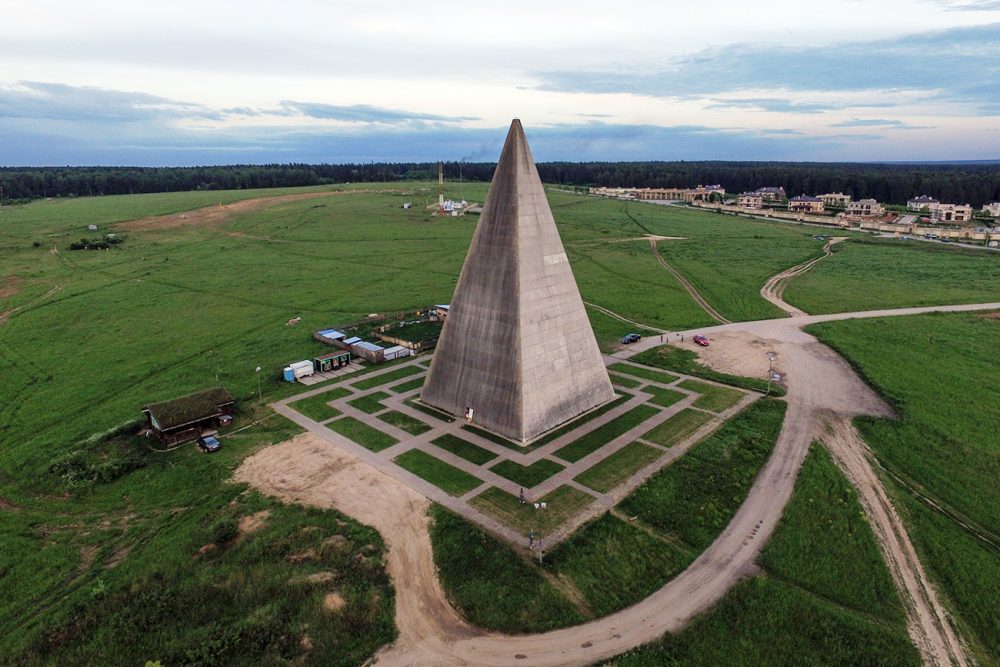 The Secret Power of Russian Pyramids

Even though the Egyptian pyramids tend to get all the attention, many other sets of pyramids around the world have qualities that merit their own spotlight.

But perhaps not for the reasons, you might think.

Some believe that beyond the architectural significance and might of pyramid structures, are energy forces that can account for seemingly inexplicable phenomenons and effects in the natural world. 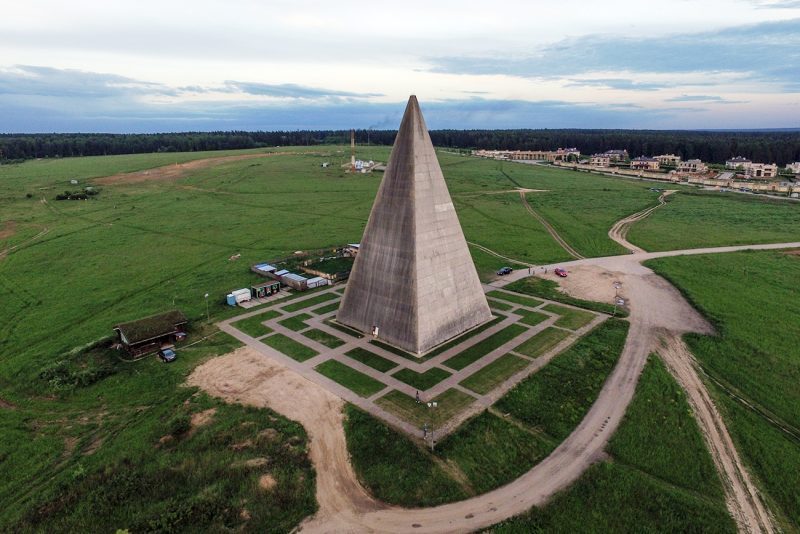 It is this mysterious energy that has caused pyramid experts and laymen alike to become intrigued by the great structures, and build sets of their own in hopes of discovering more about the possibilities of pyramids.

For believers in pyramid power, pyramids are a source of profound biological and, in some cases, spiritual effects –– much like the ancient Egyptians, who held similar ideas about the healing powers of pyramids.

While the purported benefits of pyramid power have not been proven through traditional scientific methods, some believe that pyramids can have many positive effects, from improving sleep and libido/sex drive to enhanced meditation, and quicker healing times.

Others have examined the interplay between pyramids and energy, and have questioned how the construction of pyramids might impact other elements of the human experience, such as consciousness, matter, and gravity.

Such pyramid researchers and enthusiasts posit that the shape of pyramids can have effects on the structure of the atoms within objects inside pyramids, and therefore a profound impact on the human experience.

One such pyramid researcher is Alexander Golod, who has been examining pyramids since 1990 in Russia.

He claims that pyramids have the power to eliminate viruses, treat cancer, and increase the electrical resistance of pyrolytic carbon. He has led many studies on the effects of pyramids in different environments and situations.

In some studies, he has found that pyramids have had agricultural effects, such as purportedly increasing the yield by 30 to 100 percent, among other results he noted.

Other results from more of his tests using military radar units indicate massive amounts of ionizing radiation coming from the tip of the pyramids.

Visitors to the Russian Pyramids

Golod’s belief and research into pyramid power led to the installation of 17 fiberglass pyramids throughout Russia, which have drawn attention and visits from tourists and other interested parties.

The pyramids can be found in various cities in Russia, as well as Uzbekistan and France, with the most notable found about an hour outside of Moscow and standing at about 150 feet tall.

Visitors have come away with mixed reviews of the veracity of the claims made about the pyramids’ effects, with some reporting increased healing, and others not noticing any effects at all.

Organizations such as the International Partnership for Pyramid Research and the Pyramid of Life have continued to work towards the advancement, research, and dissemination of pyramids in the world.

The International Partnership for Pyramid Research purports that research into pyramid power has been conducted by the Russian National Academy of Sciences, including the Russian Academy of Medical Sciences, Institute of Theoretical and Experimental Biophysics, Graphite Scientific Research Institute, and the Institute of Physics in Ukraine.

The Pyramid of Life, a Canadian organization, has taken it one step further, by taking that research and “develop[ing] and market[ing] products harmonizing space, products that bring vital energy, helping people adapt in various environmental conditions.”

For example, they carry products such as mini-pyramids and crystal pyramids. Each of these products purports various benefits for the user, including harmonizing space, neutralizing electromagnetic radiation, reducing stress, and slowing the process of aging.

Interest and investigation into Russian pyramid power and technology are ongoing and has extended beyond more formalized research to the everyday person, with some individuals even focusing on teaching others how to construct their very own pyramids at home.

Several guides exist, with step-by-step walkthroughs of building pyramids with one’s own materials.

These do-it-yourself instructions assist those who are interested in delving deeper into the effects of pyramids.

Such at-home experiments can be fairly complicated or simple, depending on what you would like to investigate.

These self-built pyramids can consist of basic materials such as wood, copper, and wire, and can be used to test the pyramid’s effects on surrounding plants and fluids.

Depending on your level of interest and intrigue into the world of pyramids, you might find it interesting to explore more of Golod’s research and the potential impact of pyramids in the modern-day world.

Are they, in fact, more than they appear? It could be worth a second look.