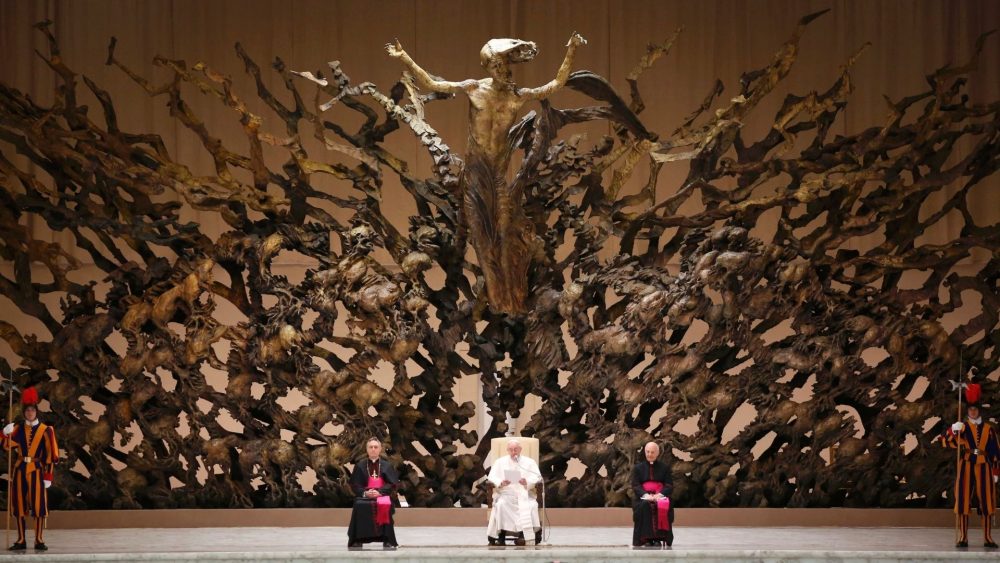 Infiltrated by Satanists: Catholics Outraged After the Vatican Avoids Using the Word ‘God’ in Official Documents

The document in question was published on July 22 by the Pontifical Academy for Life. It states that only a global response is sufficient for the pandemic, and it must address the concerns of those in less developed countries. 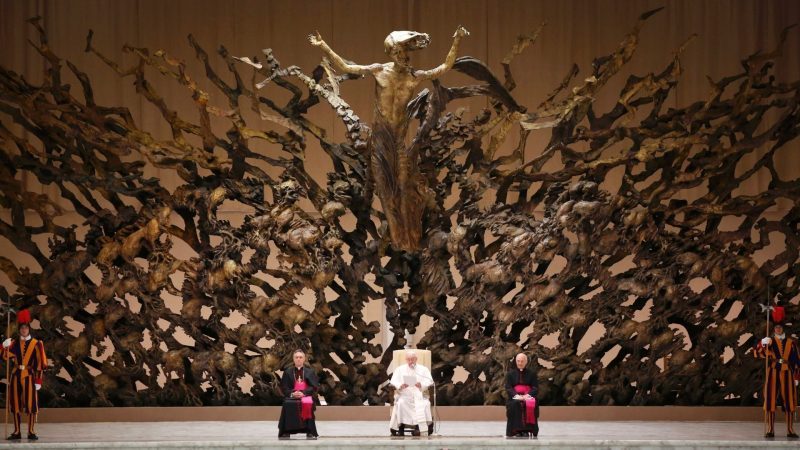 Christianity-linked to terms such as “Jesus Christ,” “God,” “charity” and “prayer” do not appear in the document’s eight pages, and the Catholic Church is defending the language as they say it is part of an effort to reach “the widest possible audience.”

Shortly after it was released, Catholic World News’ Phil Lawler labeled it “an embarrassment to the Catholic faithful” and a “shocking Vatican perspective on the pandemic.”

The respected Catholic journalist criticized the document for its “vapid rumination” and lack of useful information. He added that the document does not give Catholics practical advice.

Lawler believes that the Vatican should have used the documents to send a Christian message instead, which is something that he believes would have happened under the group’s past leadership.

In 2016, Pope Francis nominated Archbishop Vincenzo Paglia to head the Academy after all previous members were removed. At that time, new statutes were put in place that no longer require its members to defend life according to Catholic teachings.

Paglia raised concerns when he reiterated the importance of the World Health Organization in an interview, praising the group despite its openly a pro-abortion stance. The WHO also says that gender is different from “the binary categories of biological sex.”

Pontifical Academy head has controversial past

This is not the first time Paglia has been involved in controversy. Last month, he drew widespread criticism when he tweeted an image of a naked couple lying on the ground with naked children surrounding them.

He also came under fire when he hired a homosexual artist to paint a homoerotic mural on the walls of his cathedral church in 2017.

Outrage over the mural was so high that some believed it might be destroyed, but it is still in place.

On Twitter, the Academy attacked Lawler, saying that his article was “a deliberate misunderstanding to produce confusion.”

He responded that they didn’t need any help from him to cause confusion as the document itself manages to do that quite well on its own.

Writing on LifeSiteNews, professor and lay Dominican Doyen Nguyen lamented the missed opportunity, saying that the fact that a document is intended for everybody does not mean that references to God and the church need to be omitted.

In fact, it is not clear why the Academy thinks that people of no faith would be reading a document from the Vatican in the first place.

It is extremely concerning that the Vatican did not take the opportunity to mention God there and reflect a Catholic viewpoint, as the secular perspective on [the current pandemic] can be found everywhere.

We have come to expect references to God to be eliminated in the “woke” anti-Christian society, where statues of Jesus, other religious figures, and even churches have been coming under attack recently.

However, the last place most Christians expected to see this attitude coming from is the Vatican itself [Multiple Catholic Priests Expose The Practice Of Satanism Within The Vatican], and many are now questioning why someone with a history like Paglia’s has such an influential position in the church.