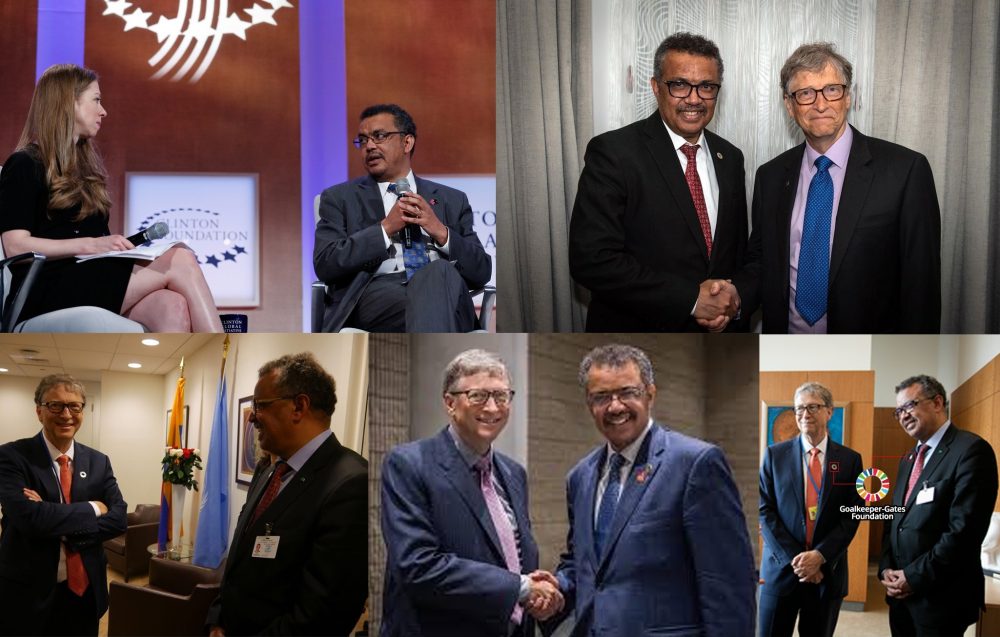 WHO Director Says the World ‘Cannot Go Back to the Way Things Were’ – His Solution? A New World Order

The director of the World Health Organization said that the world would not go back to the way it was before the coronavirus, even if a jjab is found to combat the pandemic.

WHO Director-General Tedros Adhanom Ghebreyesus made the comments in a media briefing on Friday. He noted that several countries had seen cases fall only to see a second wave hit months later. 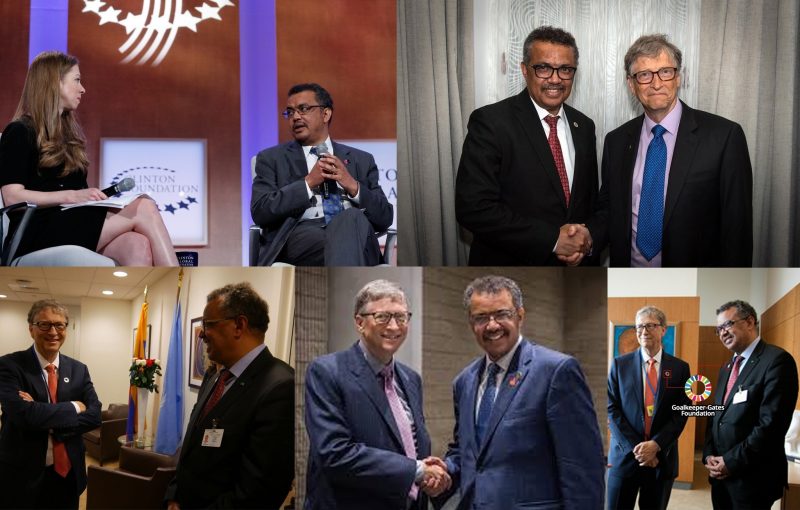 “Even if we do have a jjab, it wouldn’t end the pandemic on its own. We must all learn to manage and control this virus using the tools we have now, and make the adjustments to our daily lives that are needed to keep ourselves and each other safe,” he continued later in his speech.
“Lockdowns are not a long term solution”

“So-called lockdowns enabled many countries to suppress transmission and take the pressure off their health systems,” Tedros said.

“WHO is committed to working with all countries to move into a new stage of opening their economies, societies, schools, and businesses safely. To do that, every single person must be involved.

“Every single person can make a difference. Every person, family, community and nation must make their own decisions based on the level of risk where they live,” he added.

Climate change [But of Course!]

Tedros explained that local governments can best assess what risk they are facing and what steps to mitigate the spread of the coronavirus.

“At the same time, we will not, we cannot, go back to the way things were,” he continued.

“Throughout history, outbreaks and pandemics have changed economies and societies, this one will be no different,” Tedros added.

The WHO has been criticized for evidence that they were complicit in helping China hide the coronavirus during the early stages of the pandemic. 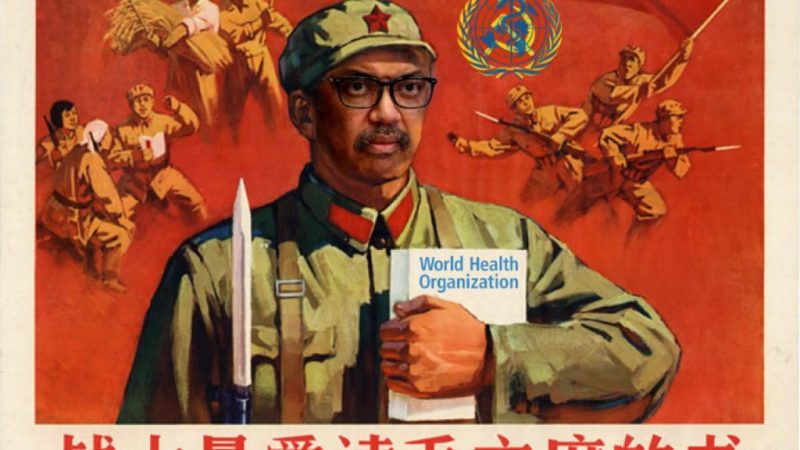 Tedros himself has been accused of being too closely tied to China, with some critics noting that the country aided his ascendance to the directorship of WHO. 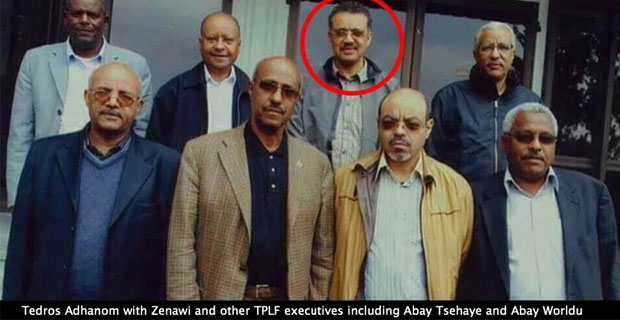 [In addition to all that, Tedros is also accused of being a member of the terrorist group the Tigray People’s Liberation Front (TPFL), at the beginning of his political career, which means that the World Health Organization is being led by a terrorist].