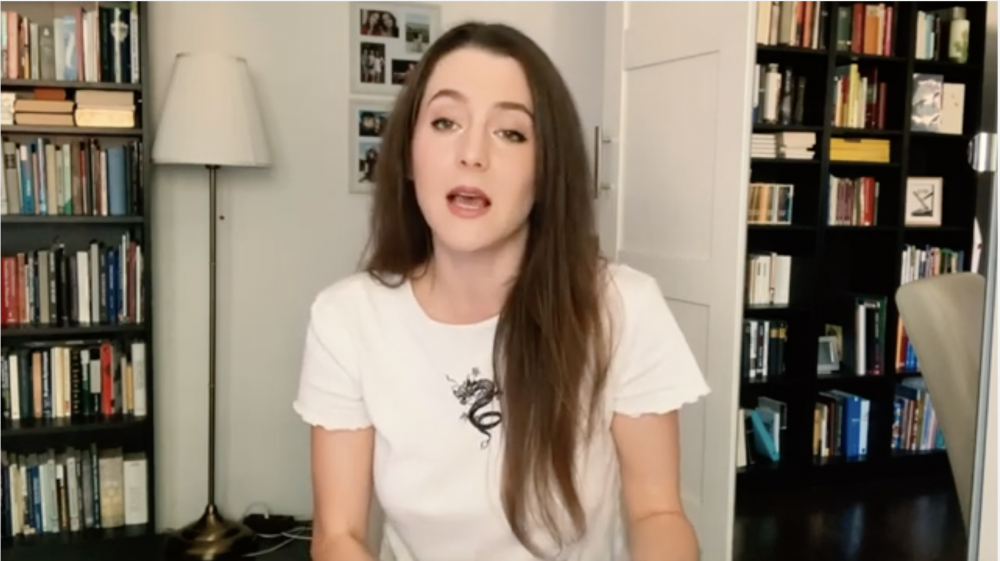 Rebels are a very important part of society, but they rarely get the recognition they deserve. They help us break through old norms and keep us from falling into groupthink.

However, human nature urges most of us to remain in our comfort zone even when it means less freedom or more difficult problems down the road.

Why is it the case that so many people ignore the outside world or pass it off as somebody else’s problem until it reaches their own doorstep? 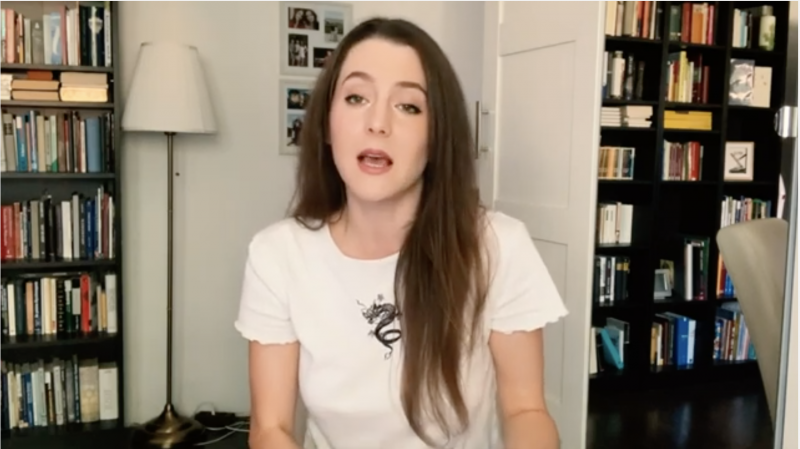 In a recent video, Brittany Sellner (Brittany Pettibone before she married) describes the seven reasons men obey authority, even when it is against their best interest.

“As everybody knows, habits are extremely difficult to break and even if we have gripes about the state of things, accepting our imperfect reality seems better to us than taking on the daunting prospect of change.

“Conversely… habit ceases to be a reason for obedience in times of political crisis; kind of similar to what we are experiencing now as a consequence of Covid. Despite many of us not wanting to alter our habits, our habits were forcibly altered for us.”

1) ‘obey for the good of society,’
2) ‘due to the ruler having superhuman factors such as being a supernatural being or a deity,’ which isn’t something that I think applies to too many Americans…
3) People see it as a moral obligation to obey because they ‘perceive the command as being legitimate, owing to its source an issuer’. For example, a mayor or a police officer [would be considered under this reason], and
4) People see it as a moral obligation to obey due to ‘conformity of commands to accepted norms.’ For example, most people believe that a command such as not committing murder is a moral command and therefore, they obey it.”

“The third reason for obedience is self-interest and this is perhaps one of the more common motives nowadays. For example, most big corporations are immoral and seek to piggy-back off of current social and political trends in order to gain money, status, and approval.

“Just look at all the corporations that suddenly became ‘champions of social justice’ after the death of George Floyd; none of them gave a crap about police brutality and Black Lives Matter until it became in their interest to care.

This self-interest can of course also extend to individuals. Famous and non-famous people have a lot to gain by falling in line, or… there is also a negative self-interest wherein the person doesn’t obey simply because they’re going to gain something but so they won’t lose everything: their reputations, jobs, social standing and future career prospects.”

#4 Psychological Identification with the Ruler

“The fourth reason for obedience is psychological identification with the ruler, meaning that people have a close emotional connection with the ruler, regime, or the system. I imagine you would have encountered a lot of this in, for example, Communist Russia or Nazi Germany.”

“The fifth reason for obedience is an extremely common one today and that is ‘zones of indifference,’ meaning that even if people are not fully satisfied with the state of things, they have a margin of indifference or a margin of tolerance for the negative aspects of their society and government.”

“The sixth reason for obedience is the most obvious reason… and that is ‘fear of sanctions,’ which generally involve the threat or the use of some form of physical violence against the disobedient subject and induce obedience by power merely coercive, a power really operating on people simply through their fears.”

#7 Absence of Self Confidence

“Lastly, the seventh and final reason for obedience is the absence of self confidence among subjects, meaning that many people simply don’t have sufficient confidence in themselves, their judgement, and their capacities to make themselves capable of disobedience and resistance.

“Thanks to the internet, I observe this motive quite often. Thousands of people decry on the daily that they’re miserable with the state of things and yet they do nothing because they have no confidence in their personal ability to lead, to organize a peaceful protest, to start a movement and so on.”

Although authority can be legitimate and meaningful, resistance to unnecessary acts of violence or draconian government injustice is often better for the individual and his society and shows greater character than inaction.

Although this is certainly not a comprehensive list, perhaps it will help you to better understand your own role in life and greater society.