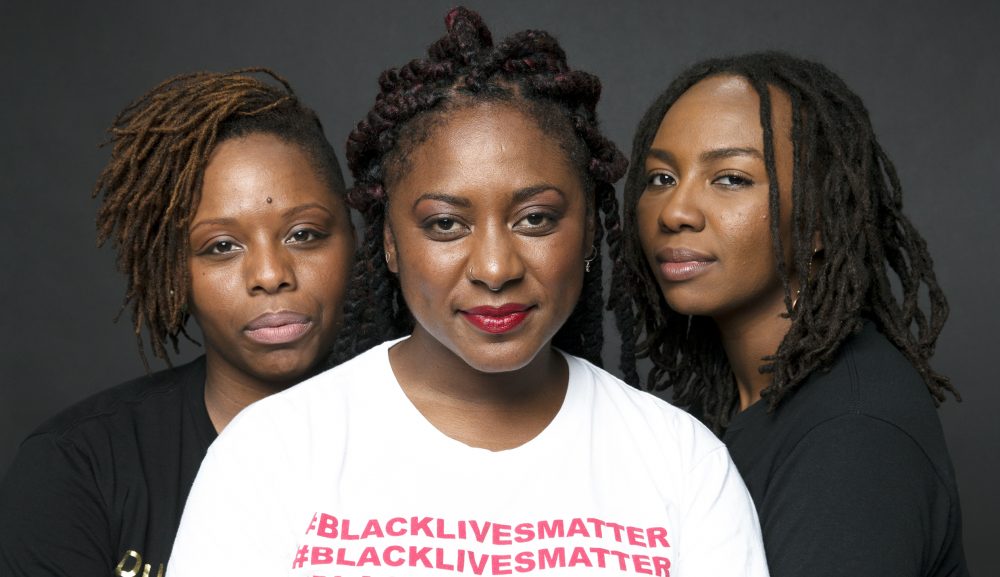 If you needed any more evidence that Black Lives Matter is, at its heart, a Marxist sub-group intent on overthrowing capitalism and the American way of life, consider the following: 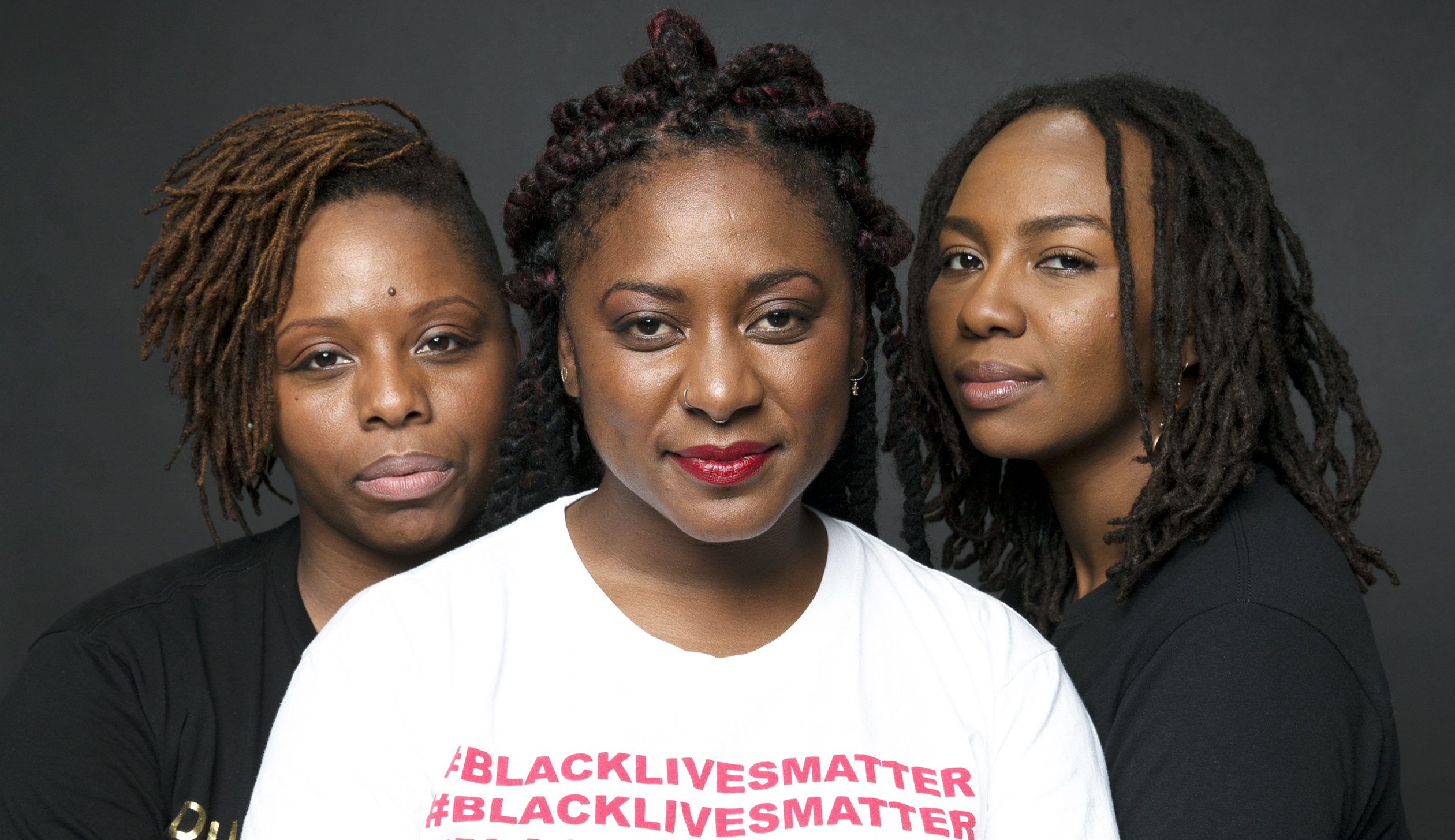 Garza — who was described by BLM co-founder Patrisse Cullors as a “trained Marxist” who is “super-versed on … ideological theories” — helped to create the Black Futures Lab in 2018.

CPA was founded in 1972 with a mission to educate, organize, and empower “the low income and working class immigrant Chinese community in San Francisco to build collective power with other oppressed communities to demand better living and working conditions and justice for all people.”

A 2009 Stanford University paper written by Kaori Tsukada describes the founding of CPA.

“The CPA began as a Leftist, pro-People’s Republic of China organization, promoting awareness of mainland China’s revolutionary thought and workers rights, and dedicated to self determination, community control and ‘serving the people.’”

Although CPA is not listed as one of their “partners,” when you click on the link to donate to BFL, you see the message, “Black Futures Lab is a fiscally sponsored project of the Chinese Progressive Association.”

Among the stunts CPA has pulled over the years was to hoist a Communist Chinese flag on Boston’s City Plaza last September to celebrate the 70th anniversary of the Communist takeover of China.

The organization’s Boston branch also teamed up with China’s Consulate General in New York in 2017 to assist Chinese nationals with renewing their passports — an action that earned the group praise from the Communist Party sanctioned China Daily.

CPA routinely involves itself with lawsuits on behalf of “workers rights” and organizes protests and marches centered on so-called climate change, which call for a “fossil free world.”

The CPA and BFL partnership seems odd when you consider Communist China’s atrocious record when dealing with black people.

In April of this year, Africans living in Guangzhou in Southern China were reportedly the victims of a racist backlash after it was reported that a Nigerian COVID-19 patient attacked a nurse.

Some Africans were reportedly quarantined for 14 days despite having no symptoms or contacts with any known patient, were subjected to random testing, and in some cases, were left homeless by Chinese officials.

In addition, a State Department Advisory warned that restaurants and bars in Guangzhou were ordered “not to serve clients who appear to be of African origin” as a part of an increased scrutiny of foreign visitors.

Then, there’s the Muslim Uighurs that are now — in 2020 — being forced into Soviet-style reeducation camps and literally forced to work manufacturing clothing, shoes, and other apparel. Don’t BLM and their satellite groups typically frown on slavery?

The CPA is clearly an anti-American, anti-capitalist group that is doing the bidding of the Chinese Communist Party here in the United States.

Why would a movement in America, which is ostensibly based upon the idea of social justice, wish to be associated with a group that endorses a country which routinely discriminates against black people and even enslaves Muslims?

Is it possible that ending police brutality and systemic racism are not really what Black Lives Matter is all about?

In addition to calling for an end to the “Western prescribed nuclear family structure,” BLM has also stated, “we are anti-capitalist. We believe and understand that Black people will never achieve liberation under the current global radicalized capitalist system.”

The Communist Chinese aren’t simply happy about the civil unrest occurring in America currently. The close relationship between Garza and the communist front group CPA shows that they are actively involved in it.