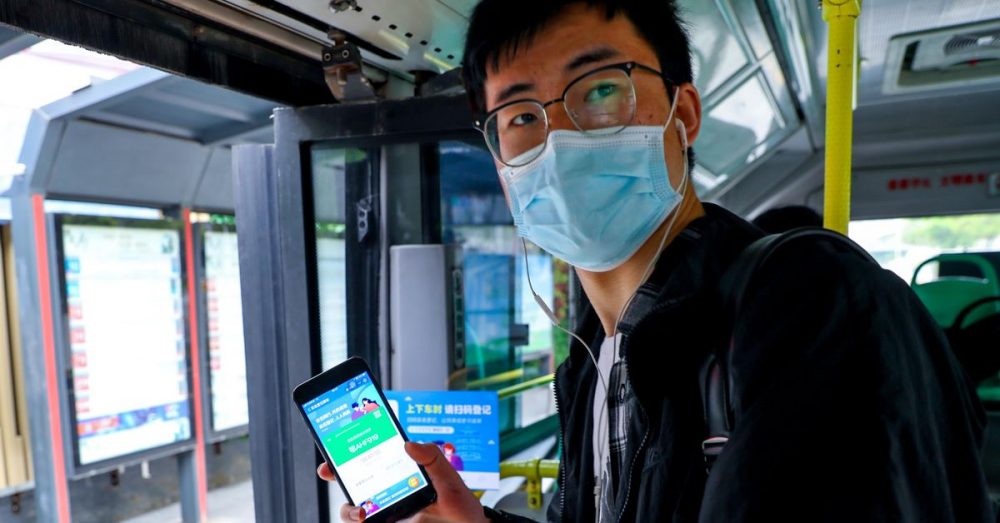 The Communist government of China has combined its coronavirus ‘track and trace’ system with the country’s notorious social credit score.

As the Epoch Times’ Joshua Philipp explains, fears that the new COVID surveillance system would be used for “totalitarian social monitoring” are being realized in China. 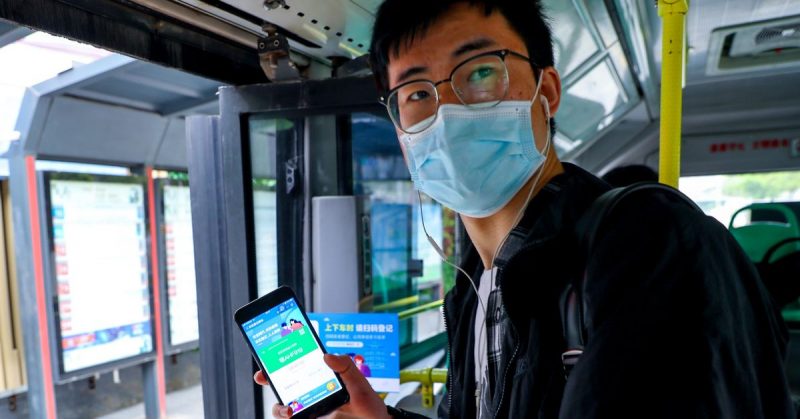 The new system ranks each citizen via a “civilization score” and then places them in a category which determines whether they get priority access to services or are punished and restricted.

The new system represents an expansion of the social credit score and is being initially rolled out in the city of Suzhou and will apply to everyone over the age of 18.

CCP has launched a new #SocialControl system called “civilization code,” that combines China’s coronavirus #HealthCode app with the “social credit system” which allows the #CCP to track and trace citizens with a tighter grip.

Last year, we also highlighted how Chinese citizens would need to pass a facial recognition test to access the Internet in another expansion of the social credit score system.

In August 2019, the Communist state bragged about how it had prevented 2.5 million “discredited entities” from purchasing plane tickets and 90,000 people from buying high speed train tickets in the month of July alone.

As we document in the video below, the onerous social credit score system is literally designed to punish and socially ostracize dissidents who express controversial opinions.

In the age of social media deplatforming, an identical system is gradually being introduced in the west, where people who have been banned by social media networks for ‘offensive’ views are then also deplatformed by companies and banks.