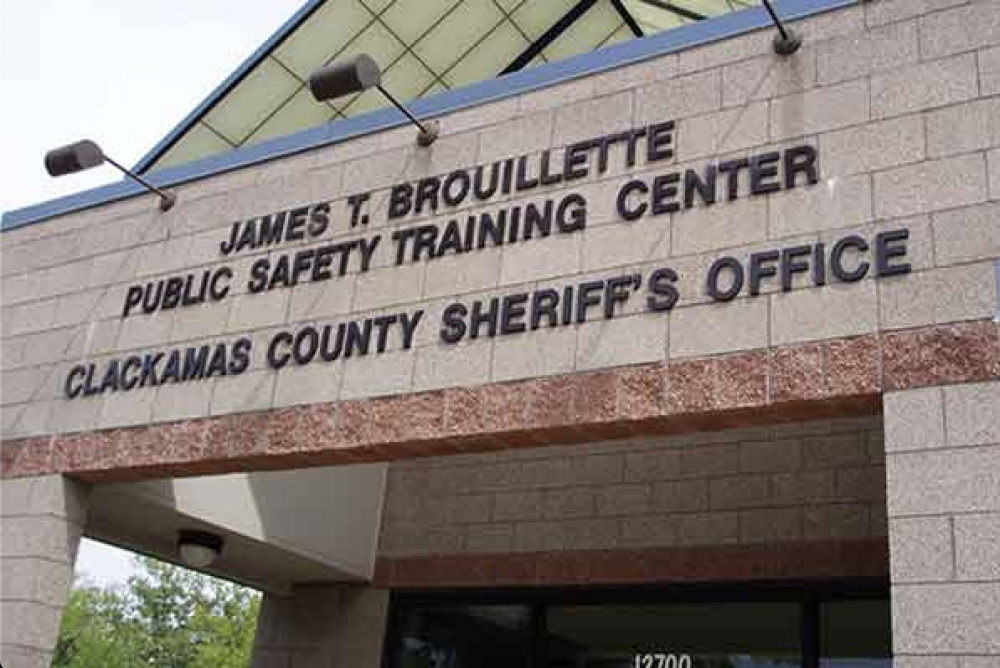 An unnamed Sheriff’s Deputy in Clackamas County, Oregon, has been put to pasture after he was caught on video commenting about the Pacific Northwest wildfires, some of which are not wild at all, he says, but rather the product of Antifa arson.

A roughly five-minute video that quickly went viral showed this Sheriff’s Deputy making some serious allegations, while on duty and in uniform, about members of Antifa “out causing hell.”

This individual warned that “a lot of lives (are) at stake” and “a lot of people’s property (is) at stake because these guys have some vendetta.” 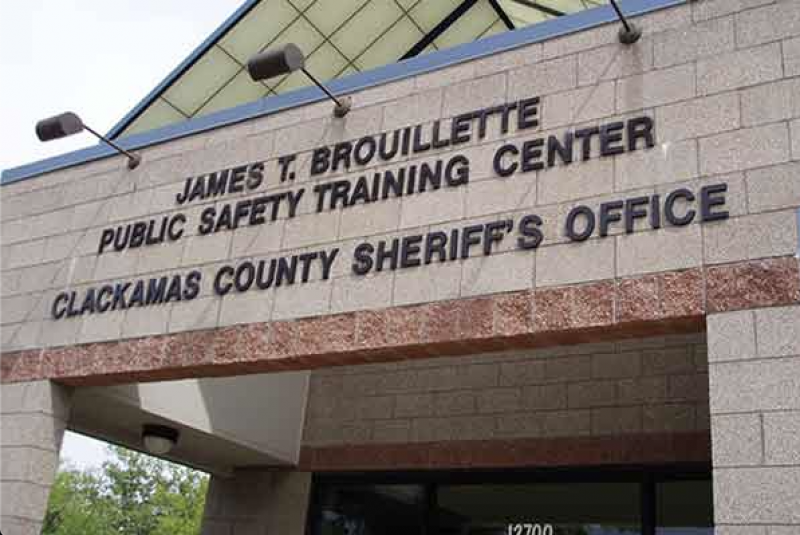 There has been considerable speculation in recent days about the true cause of the so-called wildfires, some of which do, in fact, appear to be the product of various seismic and geologic phenomena.

Others, however, clearly bear the markings of arson, and that is what this Sheriff’s Deputy had tried to reveal before being silenced.

This individual is now on administrative leave as his superiors “investigate” the situation further.

It is apparently not okay to make statements like this on behalf of the county without permission, which had clearly not been granted at the time this Sheriff’s Deputy spoke to “a local cop-watch streamer” about what he has been witnessing in recent days.

“As soon as I was made aware of this incident, I moved swiftly to place this deputy on leave while we investigate,” stated Sheriff Craig Roberts about the incident.

“The Sheriff’s Office mission is to provide calm and safety especially during unprecedented times such as these. I expect nothing less of our deputies, and apologize to all in our community.”

Are the fires an act of terrorism?

As you may recall, some of the earliest fires were blamed on lightning, while another was attributed to a so-called “gender reveal party,” at which pyrotechnics in the color blue, to indicate a boy, were fired off near dry brush that had not seen moisture in several months.

In the days and weeks that followed, it appears as though Antifa took the opportunity to start lighting its own fires on purpose, creating massive plumes of smoke that have since drifted across Oregon and Washington into Idaho, Montana, and the greater Midwest.

Reports have also emerged – check out the video below for more info – about smoke drifting as far as Missouri and beyond as “pyrolows” of smoke and ash form their own weather systems.

It is certainly understandable that the Clackamas County Sheriff’s Department would want to review the statements made by this deputy before allowing him to continue making them and potentially spreading misinformation.

On the other hand, we could be witnessing a cover-up in action as this Oregon county seeks to withhold the truth about Antifa’s role in starting at least some of the fires that continue to ravage the West Coast.

The PT News Network, which reported on this through FreightBrokerLife.com, says it reached out to the Clackamas County Sheriff’s Office for further clarification about this incident, but has yet to hear back.

PT specifically wants to know what was “inappropriate” about this Sheriff’s Deputy’s claims, but has yet to receive a response.

Many commenters in the above video reported heavy smoke across central and eastern Washington and Oregon especially, with drifts moving through central and northern Idaho and into Montana.

Others in the Midwest, including one commenter in Oklahoma, reported that it looked like a “foggy day,” but that the fog was actually smoke spreading east.