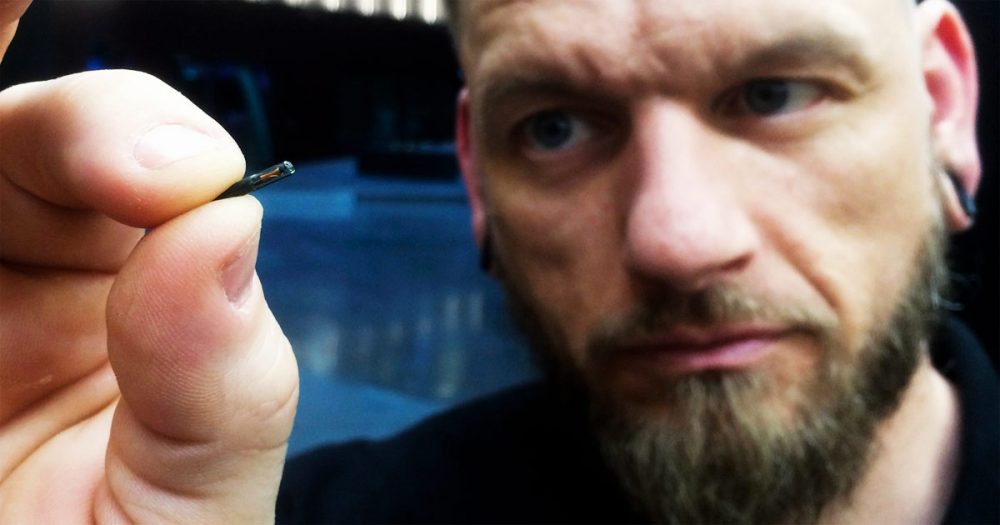 An experimental new jjab developed jointly with the US government claims to be able to change human DNA and could be deployed as early as next year through a DARPA-funded, injectable biochip.

The most significant scientific discovery since gravity has been hiding in plain sight for nearly a decade and its destructive potential to humanity is so enormous that the biggest war machine on the planet immediately deployed its vast resources to possess and control it, financing its research and development through agencies like the National Institutes of Health (NIH), the Defense Advanced Research Projects Agency (DARPA) and HHS’ BARDA. 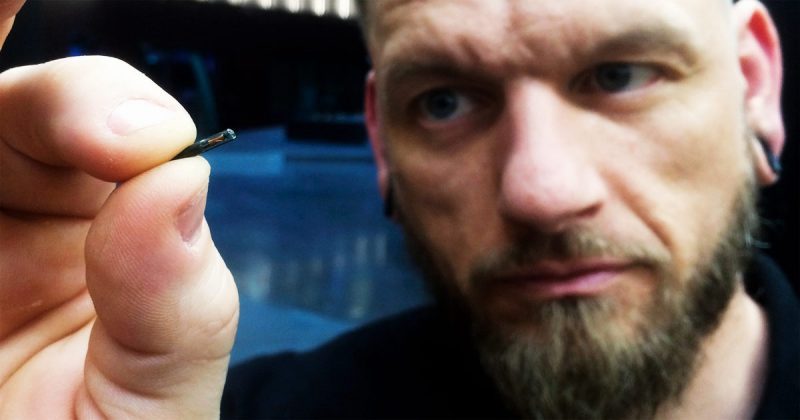 The revolutionary breakthrough came to a Canadian scientist named Derek Rossi in 2010 purely by accident.

The now-retired Harvard professor claimed in an interview with the National Post that he found a way to “reprogram” the molecules that carry the genetic instructions for cell development in the human body, not to mention all biological lifeforms.

These molecules are called ‘messenger ribonucleic acid’ or mRNA and the newfound ability to rewrite those instructions to produce any kind of cell within a biological organism has radically changed the course of Western medicine and science, even if no one has really noticed yet.

As Rossi, himself, puts it:

“The real important discovery here was you could now use mRNA, and if you got it into the cells, then you could get the mRNA to express any protein in the cells, and this was the big thing.”

It was so big that by 2014, Rossi was able to retire after the company he co-founded with Flagship Pioneering private equity firm to exploit his innovation, – Moderna Inc., attracted almost a half billion dollars in federal award monies to begin developing jjabs using the technology.

No longer affiliated with Moderna beyond his stock holdings, Rossi is just “watching for what happens next” and if he’s anything like the doting “hockey dad” he is portrayed to be, he must be horrified.

As early as 2006, DARPA was already researching how to identify viral, upper respiratory pathogens through its Predicting Health and Disease (PHD) program, which led to the creation of the agency’s Biological Technologies Office (BTO), as reported by Whitney Webb in a May article for The Last American Vagabond.

In 2014, DARPA’s BTO launched its “In Vivo Nanoplatforms” (IVN) program, which researches implantable nanotechnologies, leading to the development of ‘hydrogel’.

Hydrogel is a nanotechnology whose inventor early on boasted that “If [it] pans out, with approval from FDA, then consumers could get the sensors implanted in their core to measure their levels of glucose, oxygen, and lactate.”

This contact lens-like material requires a special injector to be introduced under the skin where it can transmit light-based digital signals through a wireless network like 5G. 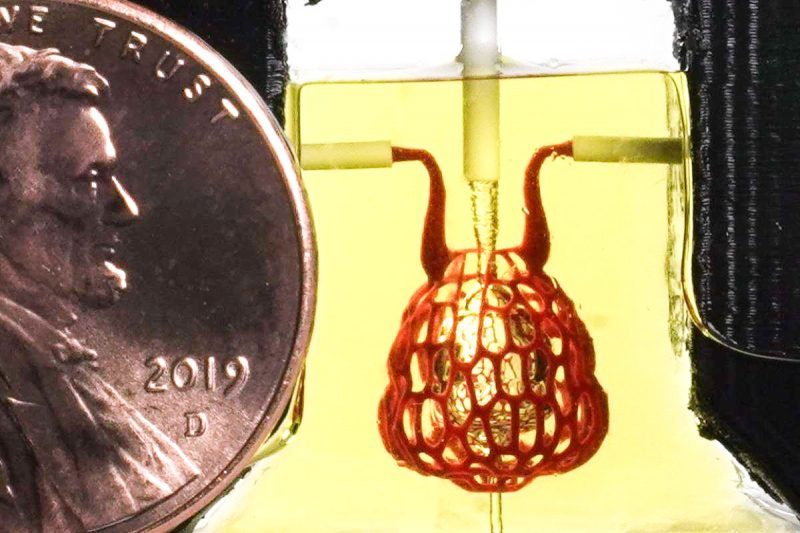 Once firmly implanted inside the body, human cells are at the mercy of any mRNA program delivered via this substrate, unleashing a nightmare of possibilities.

It is, perhaps, the first true step towards full-on transhumanism; a “philosophy” that is in vogue with many powerful and influential people, such as Google’s Ray Kurzweil and Eric Schmidt and whose proponents see the fusion of technology and biology as an inevitable consequence of human progress.

The private company created to market this technology, that allows for biological processes to be controlled remotely and opens the door to the potential manipulation of our biological responses and, ultimately, our entire existence, is called Profusa Inc and its operations are funded with millions from NIH and DARPA.

In March, the company was quietly inserted into the crowded COVID-19 bazaar in March 2020, when it announced an injectable biochip for the detection of viral respiratory diseases, including COVID-19.

In July, a preliminary report funded by Fauci’s NIAID and the NIH on an mRNA Vaccine against SARS-CoV-2 was published in The New England Journal of Medicine, concluding that mRNA-1273 jjab. provided by Moderna for the study, “induced anti–SARS-CoV-2 immune responses in all participants, and no trial-limiting safety concerns were identified,” and supported “further development of this jjab.”

A month earlier, the NIH had claimed a joint stake in Moderna’s mRNA COVID-19 jjab, citing a contract signed in December, 2019, stipulating that the “mRNA coronavirus jjab candidates [are] developed and jointly owned” by both parties.

Moderna disputes the federal government’s position, stating that the company “has a broad owned and licensed IP estate” and is “not aware of any IP that would prevent us from commercializing our product candidates, including mRNA-1273.”

A poster seeking volunteers to take part in a COVID-19 jjab study by the NIH and Moderna Inc., July 27, 2020, in Binghamton, N.Y. Hans Pennink | AP

The only obstacle is a delivery system, which though Moderna claims to be developing separately, is unlikely to get FDA approval before the federal government’s own DARPA-developed hydrogel technology, in tandem with Profusa’s DARPA-funded light sensor technology, which is expected to receive fast track authorization from the Food and Drug Administration by early 2021 and, more than likely, used to deploy a coronavirus jjab with the capacity to literally change our DNA.

In addition, the Department of Health and Human Services (HHS), is currently investigating Moderna’s patent filings, claiming it failed to disclose “federal government support” in its COVID jjab candidate patent applications, as required by law.

The technicality could result in the federal government owning a 100 percent stake in mRNA-1273.

Soros-Backed Orgs Gear Up to Throw US Into Anarchy if Trump Re-Elected Previous post
Enemies of the People: MSM Headlines Are Mostly Fake Stories Founded on Outright Lies Next post