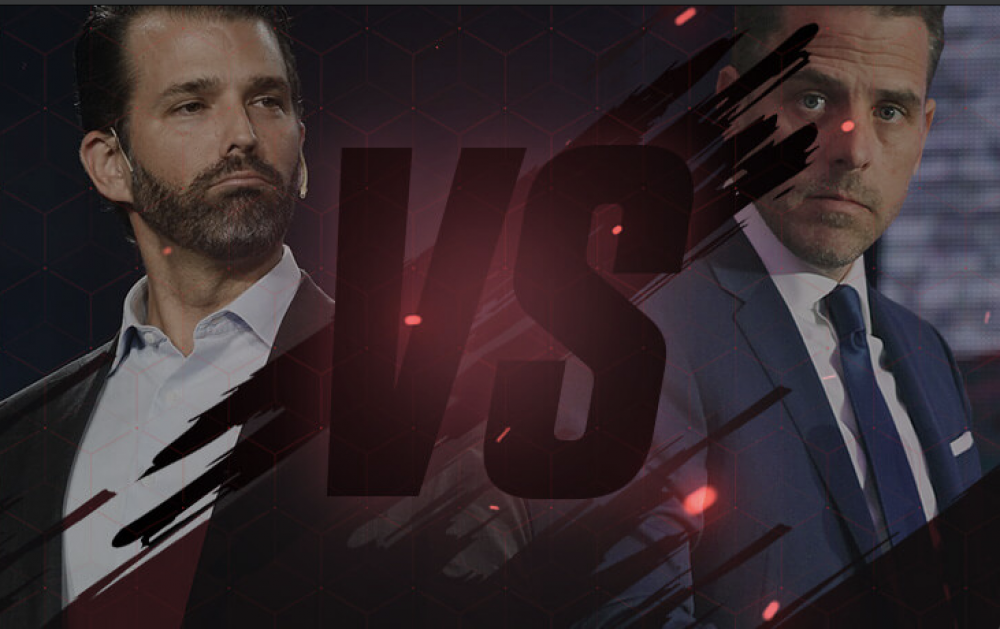 Donald Trump Jr.: Hunter Biden is Partaking in Sex Trafficking, ‘Like the Sick Bastard He Is’

Donald Trump Jr. and his girlfriend and conservative personality Kim Guilfoyle took to social media on Saturday morning to release a video reaction to the news that Hunter Biden was caught up in multi-million dollar foreign money schemes and linked to “prostitution or human trafficking ring” of Russian and Ukrainian women.

Donald Trump, Jr.: One revelation this week is Hunter Biden. We get to get lectured about how these are such great people, the Bidens, tied to sex trafficking rings of Eastern Europeans, that’s wonderful. 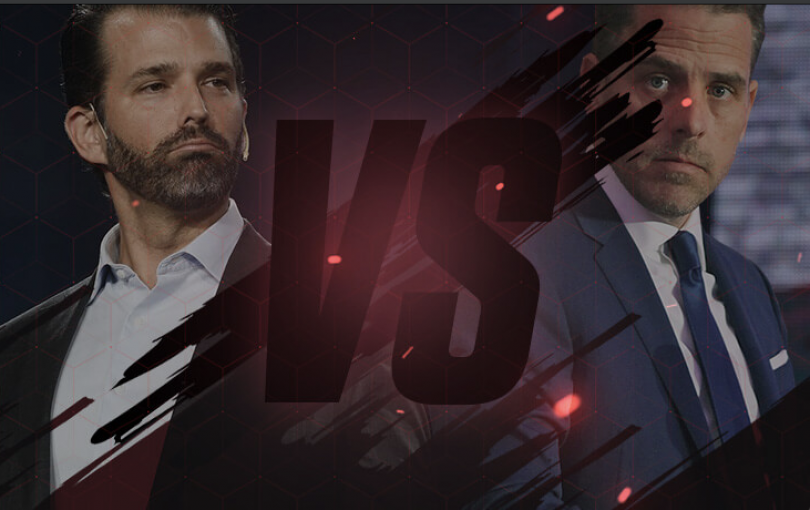 Donald Trump, Jr.: That’s a good point. Donald Trump and Ivanka they’re funding the task forces that attack human trafficking to prevent that stuff from happening. Meanwhile, Hunter Biden is partaking in the other side of it like the sick bastard he is.

Thousands Rally in London to Oppose Another Lockdown: 'We Do Not Consent' Previous post
David Icke Speech in Trafalgar Square, London, 26th September Next post