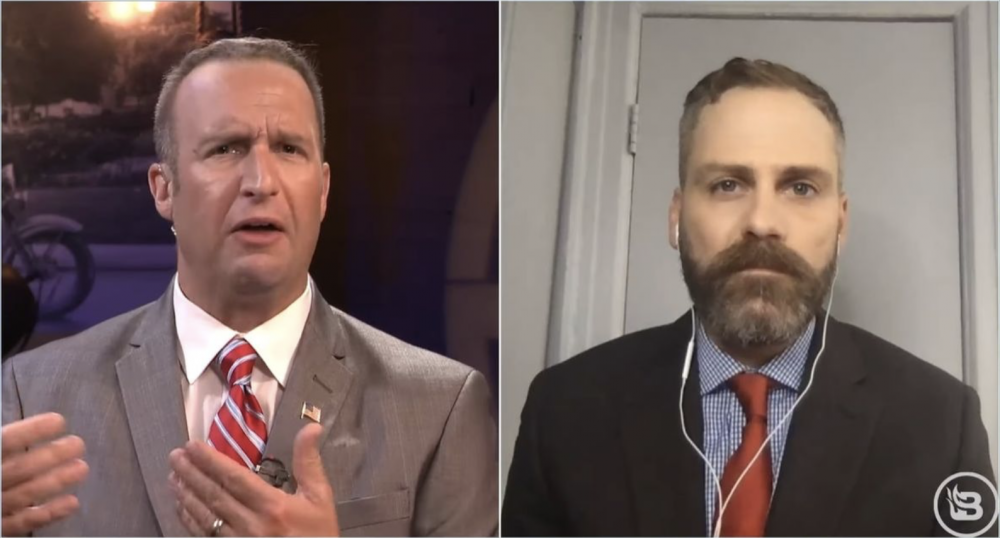 California’s controversial Senate Bill 145, which would reduce penalties for sexual relations with minors, passed both legislative houses and now sits on the desk of Gov. Gavin Newsom (D).

According to State Sen. Scott Wiener, who authored the bill, the current law discriminates against the LGBT community. 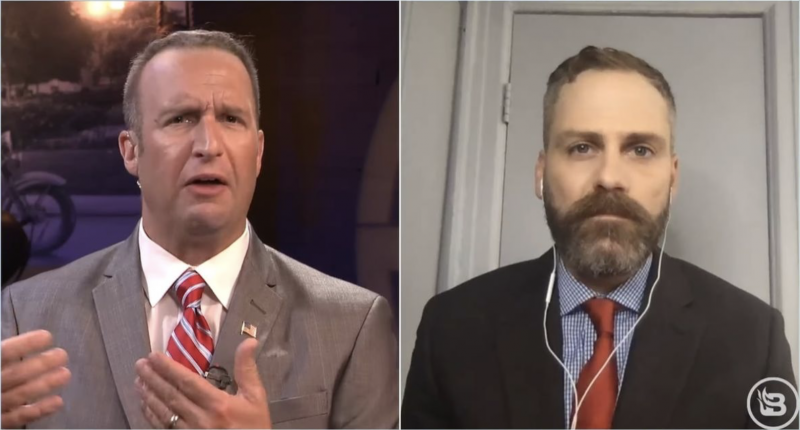 “Instead, a judge would make the decision. Also, SB 145 would only apply in cases involving minors between ages 14 and 17 and with an offender within a 10-year age range.

In this episode of “Wilkow,” BlazeTV host Andrew Wilkow was joined by journalist Chadwick Moore, a former liberal who once wrote that admitting he was a gay man to his father, “a Republican and a farmer in Iowa,” was easier than “coming out as a conservative” in New York.

Wilkow and Moore discussed the far left’s push to normalize pedophilia and include sex offenders under the legal protections of the LGBT community.

Pedophilia is now taught as a normal sexual orientation in schools.

“These things are coming out in the activist circles and entering the mainstream narrative. […] You know, this is how the left always operates, with what’s called the Overton window. They will put a really insane idea out there just to shift the frame of acceptable public discourse.”

“They are masters at using language to change the narrative and change how people view the world,” Moore went on to explain. He noted that pedophiles are now calling themselves “Minor Attracted Persons” or “MAPs” and arguing that pedophilia is merely a “sexual orientation” in an attempt to gain acceptance into the LGBT community.

“It’s truly baffling and sick and no one will call them out,” Moore said.

You can watch the video below to catch more of the conversation: