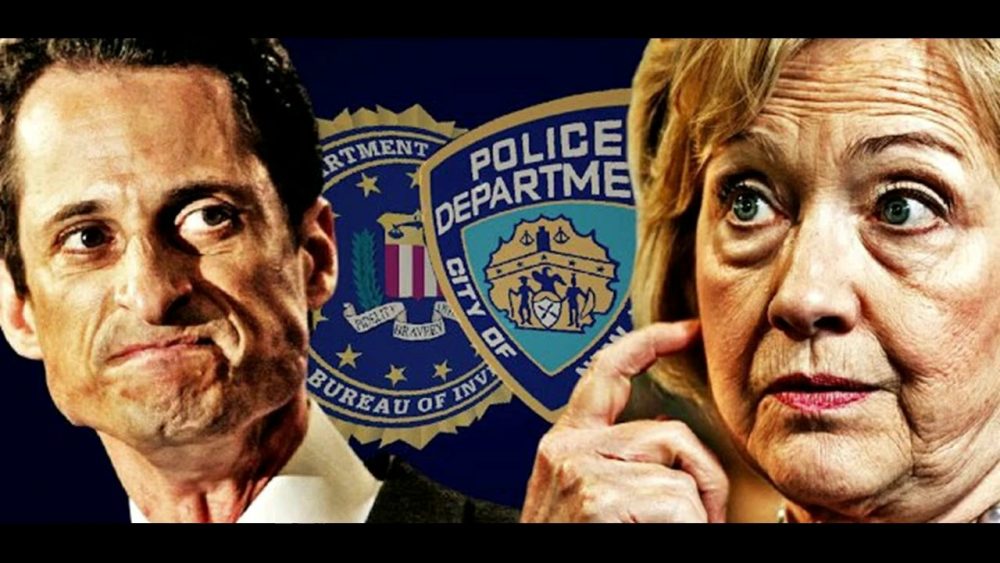 FBI Agent Who Found Hillary’s Emails on Anthony Weiner’s Laptop: I Was Threatened With Prosecution and Told to Cover It Up

We’ve heard for years that Bill and Hillary Clinton ‘have something’ on members of the deep state — people in the military-industrial complex, in the garbage Washington press corp, inside the federal bureaucracies and in law enforcement — because they always seem to get away with what appear to be blatant violations of the law.

The reality most like is something closer to this: The Clintons are ‘deep state members’ and so the insider bunch is really just protecting their own. 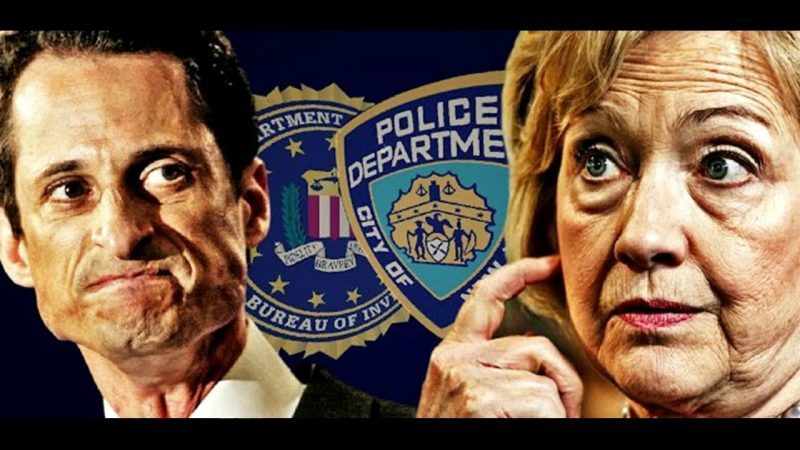 Case in point: An FBI agent dropped another bombshell that the fake news propaganda media completely ignored in recent days that, had it been something negative about a Trump family member, would have made headlines for days.

FBI agent John Robertson, the man who found Hillary Clinton’s emails on the laptop of Anthony Weiner, claims he was advised by bosses to erase his own computer.

Former FBI Director James Comey, you may recall, announced days before the 2016 presidential election that he had “learned of the existence” of the emails on Weiner’s laptop.

Weiner is the disgraced husband of Clinton aide Huma Abedin.

Robertson alleges that the manner in which his higher-ups in the FBI handled the case was “not ethically or morally right.”

Robertson made these bombshell claims in a new book, “October Surprise: How The FBI Tried to Save Itself and Crashed an Election,” in which he also claims that the Obama Justice Department threatened to prosecute him — one of their own — if he informed anyone about his discovery.

He claims that after the discovery, the FBI sat on the information for a month, no doubt looking to simply ignore the finding.

Meanwhile, as we now know, corrupt FBI and Justice Department officials, as well as Obama’s intelligence chiefs, DNI James Clapper, and CIA Director John Brennan, were plotting against then-GOP nominee Donald Trump to keep him out of the Oval Office.

Finally, the FBI was forced to take some action after Robertson says he spoke to the U.S. Attorney’s office in charge of investigating the email case. 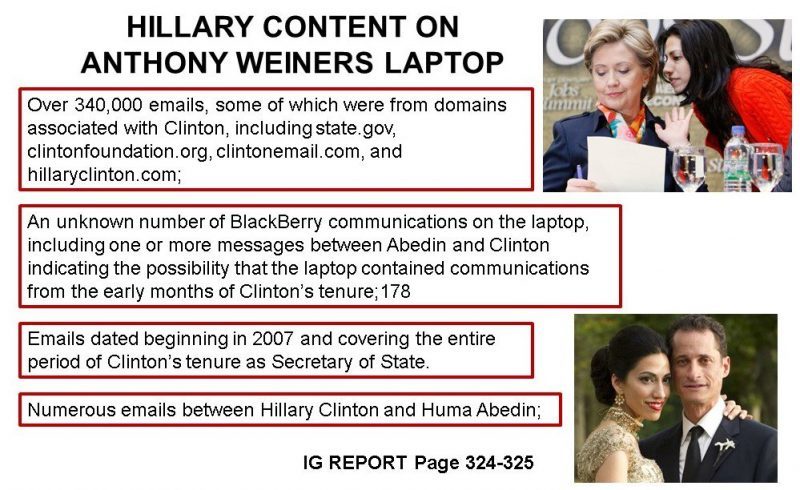 “The crickets I was hearing was really making me uncomfortable because something was going to come down,” Robertson later told Justice Department investigators, he says.

“And that nobody reached out to me within, like, that night, I still to this day don’t understand what the hell went wrong.”

The FBI agent composed a ‘letter to self’ following an Oct. 19, 2016 meeting with Assistant U.S. Attorney Amanda Kramer of the Southern District of New York, in which he pressed her to take a look at the thousands of emails he found.

“I have very deep misgivings about the institutional response of the FBI to the congressional investigation into the Hillary Clinton email matter. …

“Put simply: I don’t believe the handling of the material I have by the FBI is ethically or morally right. But my lawyer’s advice — that I simply put my SSA on notice should cover me — is that I have completed CYA [Cover Your A**], and I have done so,” Robertson wrote.

“Further, I was told by [Kramer] that should I ‘whistleblow,’ I will be prosecuted.”

“I possess — the FBI possesses — 20 times more emails than Comey testified to. … While Comey did not know at the time about what I have, people in the FBI do now, and as far as I know, we are being silent,” he added.