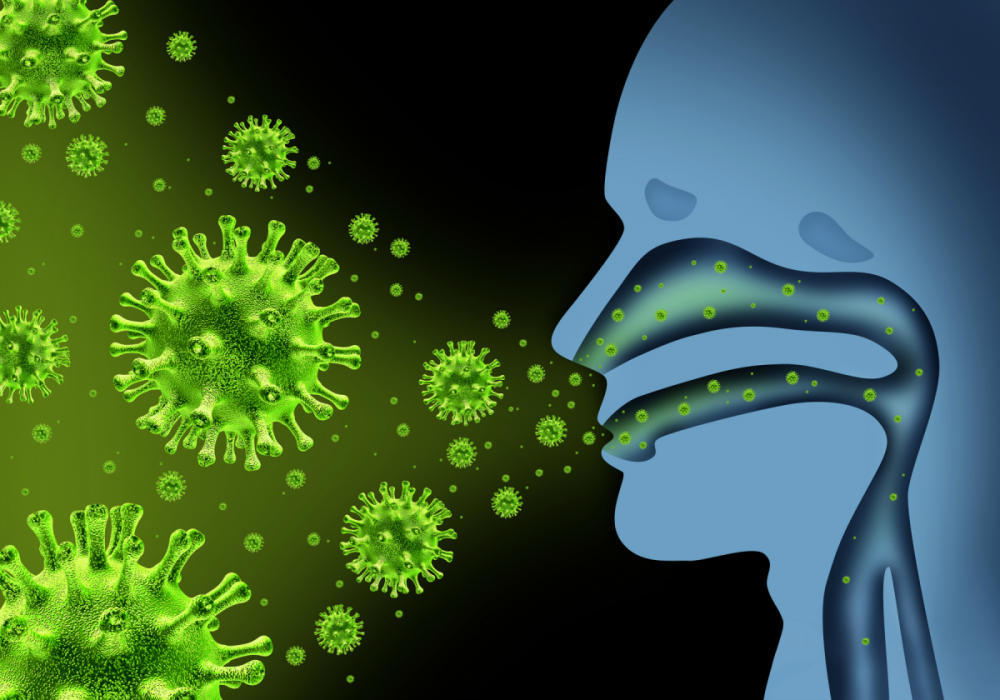 Flu is Killing More People Than Covid19, and Has Been for Months

A report from the UK’s Office of National Statistics (ONS) shows that since at least June 19th, more people in the UK have been dying of influenza than Covid19.

This, of course, is despite the fact that “Covid19 deaths” are incredibly vaguely defined. 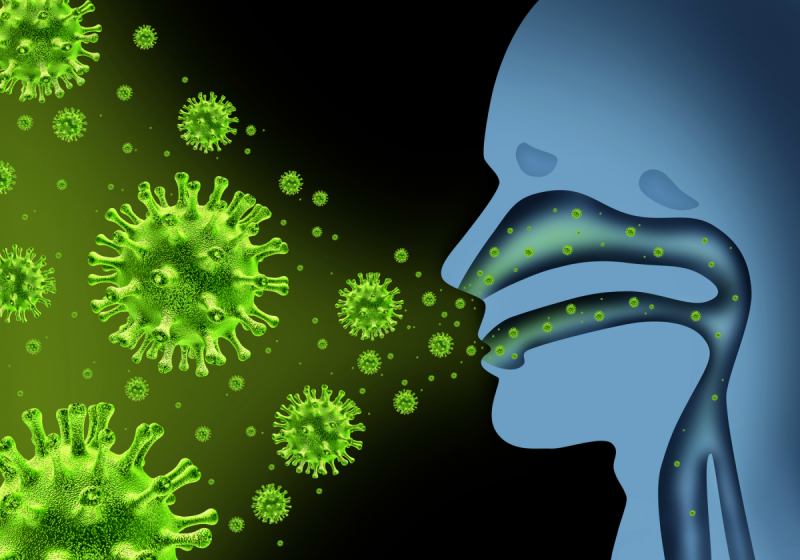 Under UK law a person only has to test positive for the Sars-Cov-2 virus at any point in the 28 days prior to their death for “Covid19” to be on their death certificate, a policy which totally ignores the fact the majority of Sars-Cov-2 infections are completely symptomless (and has already resulted in huge over-counts).

Meanwhile boring old influenza is lumbered with having to actually contribute to the death before being added to the death certificate.

And nevertheless, for three straight months, the UK has recorded more flu deaths than Covid deaths. 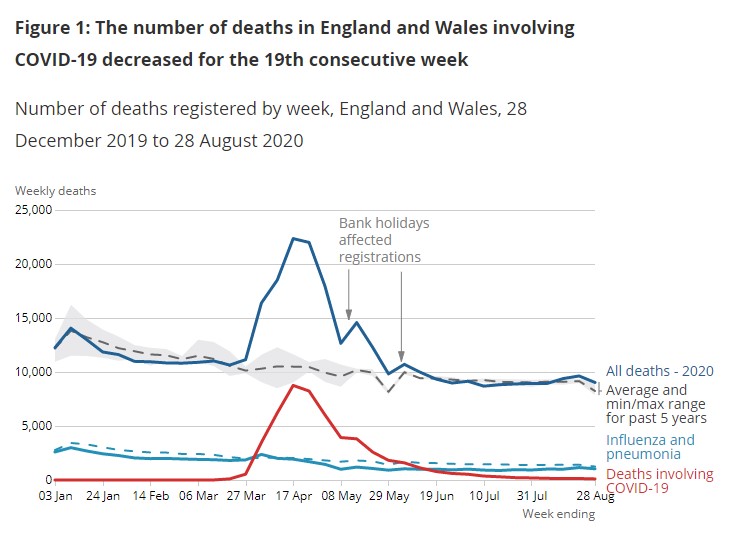 “Ah”, some of your may be saying, “this is just evidence that the lockdown, social distancing and masks have worked.”

But that is obviously not the case. Clearly, if these measures did anything to halt viral transmission, the flu deaths would have gone down as well. They have not. They are right in line with the five-year average.

Despite social distancing and wearing masks and hand sanitizer on every corner… the spread of the flu virus has not halted one bit in its usual annual progress through society.

Ergo – the “emergency measures” have little to no impact on viral transmission.

The “novel” coronavirus is still spreading all across the population and is now killing fewer people than normal flu viruses, even though it’s late summer and we’re well past the peak flu season.

Even following the state’s own coronavirus narrative – that every person who dies with the virus is a “covid death”, and that every positive test is actually a “case” and not a false positive – even then the Covid19 story is done.

The virus arrived, it hit those with weakened immune systems or who were already seriously ill, and is now moving harmlessly through the population – regardless of whatever draconian controls we put in place to (allegedly) stop it.

Just as many epidemiologists and virologists predicted it would.

Does this mean the lockdown is over? Does this mean we can dump “the new normal” and get back to the old normal, which – though I wasn’t enjoying it much at the time – I now look back on as golden age of calm and reason?

Does this mean the government are going to leave us alone?

Instead, the social controls are getting stricter. The UK has announced that, from Monday the 14th, no social gatherings of more than 6 people will be allowed. There’s talk of a curfew too.

Oh, and those “immunity passports”? You remember, the ones only paranoid conspiracy theorists were ever worried about.

Well, they might be bringing those in to. As a purely temporary measure you understand, so people can go to the movies again.

The numbers speak for themselves. The “danger” – such as it ever was – is over. The curve has been flattened, the hospitals protected, the hands well and truly sanitized.

And yet the lockdown is still here, and getting tighter all the time. Maybe, just maybe, it was never about the virus.

New Engineered Coronaviruses Are Under Development Previous post
The Ancient City of Dwarka Was Built by a God, and Attacked by a Vimana (UFO) Next post