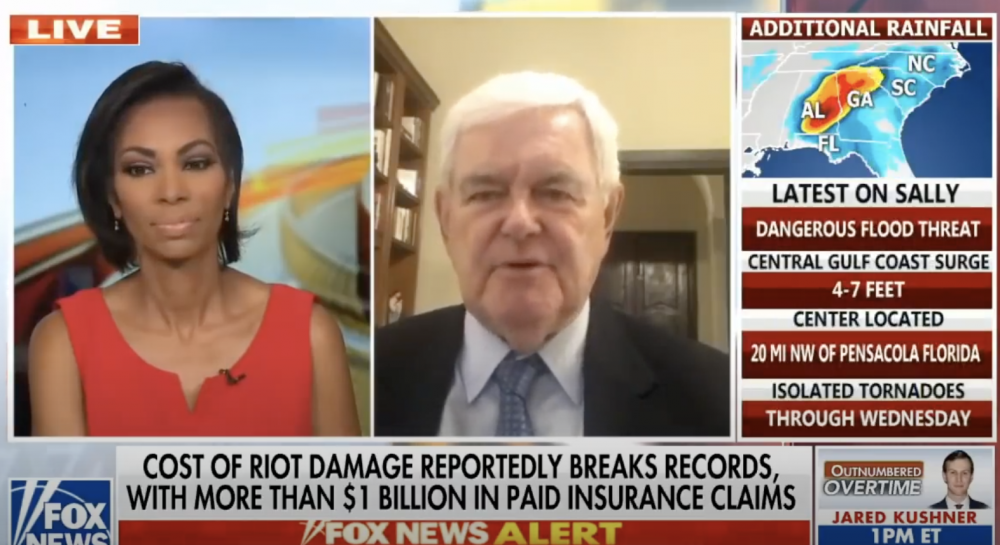 He decides to talk about how George Soros is helping fund the bailing out of people being arrested including those that are convicted of murder on multiple accounts.

After finishing the anchor (Melissa Francis) in yellow from the beginning of the video cuts in to say she doesn’t think we should be talking about that. 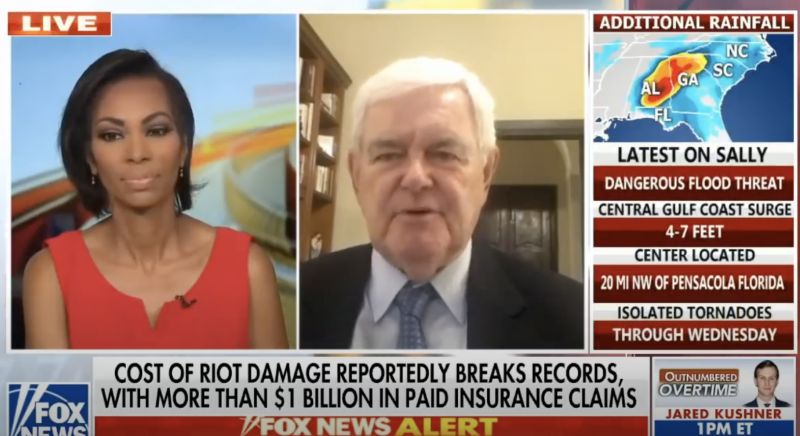 Newt Gingrich replies asking why not when we know that’s what is happening.

Another anchor (Marie Harf) steps in saying she agrees with Melissa that is not true and we should not be talking about George Soros.

Yes, George Soros Sent Money To Fund The Riots — And So Did Taxpayers

After that there is complete silence until the lead anchor (Harris Faulkner) gathers herself enough to wrap up what just happened.

This video clip was from Outnumbered on Fox News Live:

Below is an older video of ANTIFA asking Soros for their money: “George Soros where’s our money?”

The Lost City of Z, and its Mysterious Connection to the Mighty Atlanteans Previous post
Anti-Lockdown Protests in Tel Aviv, Israel Next post