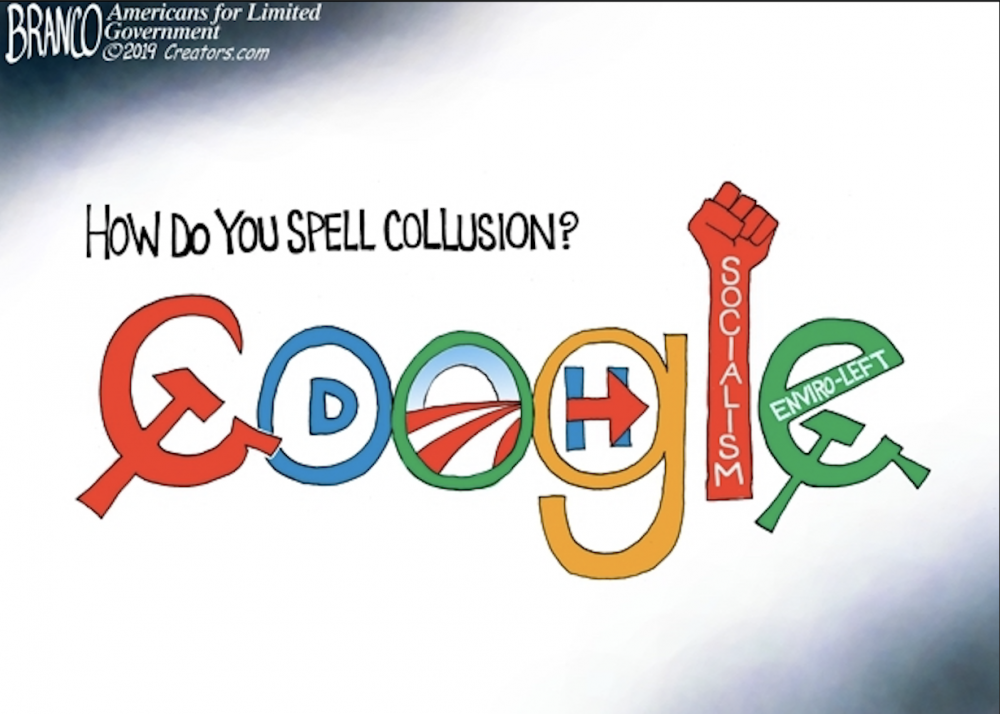 If you try to search for anything truthful about Black Lives Matter (BLM) on Google, the search engine’s autocomplete feature has been deliberately programmed to turn up no results, we have learned.

What we call truthful, of course, Google calls “negative” or “misinformation,” which naturally is the justification behind the tech giant’s latest censorship endeavor, which aims to prevent truth-seekers from learning the dark truth about this Marxist movement.

Try it out for yourself to see what happens. According to Breitbart News‘ Allum Bokhari, when he typed the letters “BLM” into Google, followed by the letters “is,” the only suggestion returned was “BLM israel,” which he says is “unusual for a popular search term and suggests that a list of suggestions formerly existed but was removed.” 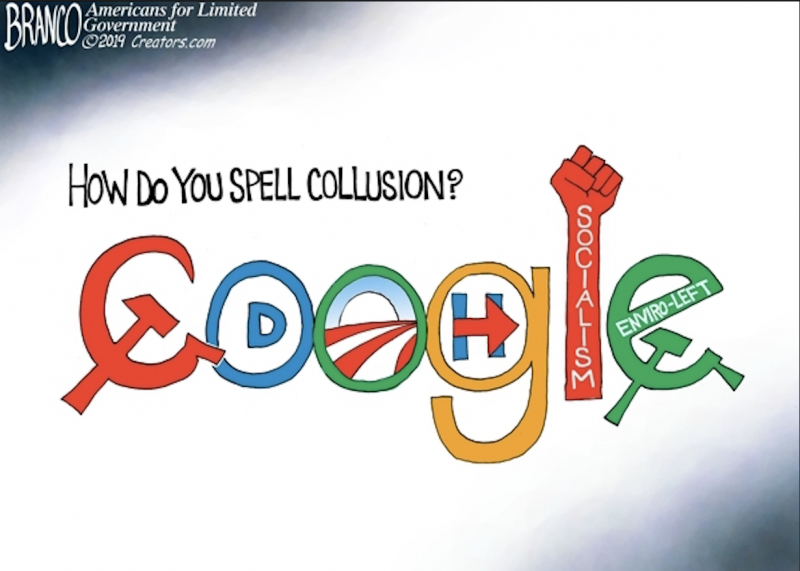 When this writer typed the letters “BLM” into Google, sure enough the only returned result was “blm israel,” which in and of itself is strange considering that BLM has no seeming connection to Israel, at least as far as we know.

Even weirder is that when you type “BLM is” into Google followed by a space, nothing shows up in autocomplete.

This is apparent from the fact that normally something would show up in autocomplete, if not an extensive list of somethings.

Even Yahoo! tells the truth about BLM being a terrorist organization

According to Google, the platform’s autocomplete feature is an auto-generated module that pulls up suggestions based on the popularity and frequency of various search terms.

Seeing as how BLM and Black Lives Matter is arguably one of the most popular search terms currently, Google’s autocomplete should be pulling up all sorts of suggestions. Instead, it is pulling up nothing, which is highly suspicious.

In DuckDuckGo, on the other hand, typing “BLM is” pulls up a slew of suggestions. The privacy-focused competitor of Google makes search suggestions such as: “blm is Marxists” and “blm is a cancer,” which are more than likely an actual reflection of the actual search terms that millions of web users are typing.

DuckDuckGo also pulls up numerous conservative websites like Breitbart News when searching for “BLM is funded by,” something that would never happen on Google, where Breitbart has been totally blacklisted.

On the other hand, the first links to come up on Google when searching for “BLM is funded by” are those provided by none other than far-left Wikipedia, which of course paints BLM in a positive light.

Even Yahoo! and Bing are more honest than Google, showing some “negative” results when searching for “BLM is.”

The first autosuggestion for “BLM is” on Yahoo! actually pulls up “blm is a terrorist organization,” which is more than likely what plenty of people are there searching.

Google, it turns out, is the only major search engine that patently censors these types of results, creating the illusion that everyone who matters is in full support of BLM, and that only “racist” conservatives are against the movement.

Google Search Last Year: Organic Products Are “A Lie”, GMOs Are “Good For You” And Supplements Are “Scams” In Latest Anti-Health Search Manipulation

As you may recall, Google did a similar thing back in 2016 to searches involving failed presidential candidate Hillary Clinton. Users who tried to find “negative” information about Hillary were instead shown only “positive” results, or no results at all.