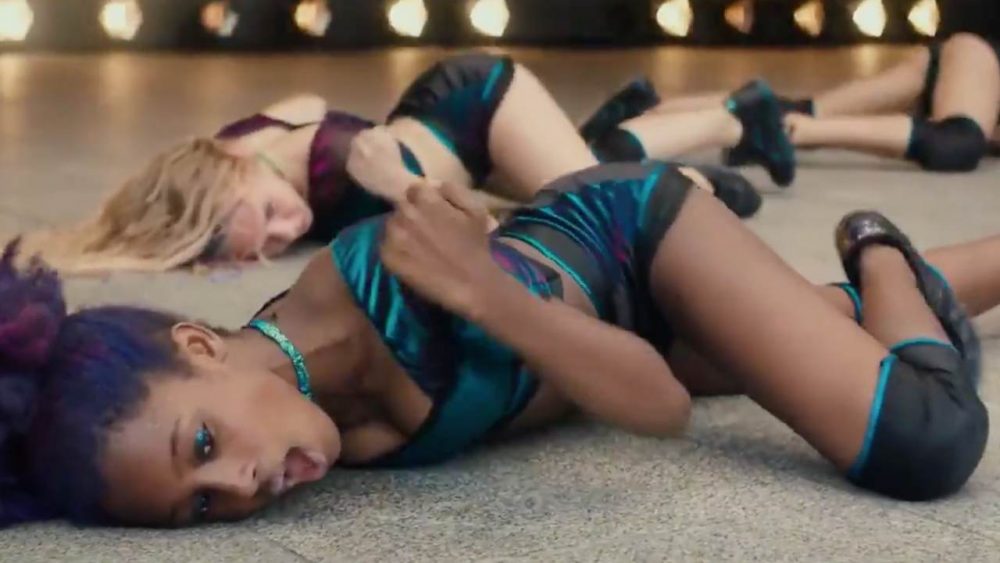 IMDb’s parental warning on the new Netflix movie ‘Cuties’ literally states that some of the scenes in the film are “lawfully defined as pedophilia.”

Outrage over the film, which focuses on four pre-teen girls preparing for a dance competition, has exploded after the full movie was released last night.

As we highlighted earlier, there are numerous scenes where children are overtly sexualized in the most disgusting ways possible. 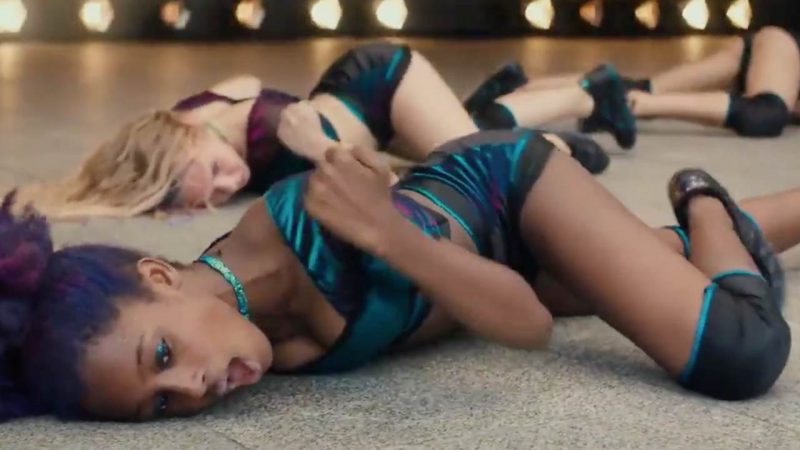 These are 11-year-old girls

Despite the backlash, which led to #CancelNetflix trending on Twitter today, the mainstream media has been gushing in its praise for the movie.

In lauding the film, journalists are celebrating a movie which IMDb’s parental guide literally describes as pedophilia.

“This is lawfully defined as pedophilia and can be extremely distressing to many viewers,” states the text on the IMDb website.

In case you believe everyone is just naive and didn't think this had anything to do with pedophilia: pic.twitter.com/z9IBpup2JV

The website then lists numerous other instances of how the children in the movie are sexualized.

“An 11 year old female dance group then mimics these sexual moves via on themselves and on each other while the camera zooms in on their sexual body parts as they erotically writher. This can be highly distressing to many viewers.”

“A pair of tight leather pants on an 11 year old girl are forcefully pulled down in the midst of a scuffle; the camera glances at her panty exposed bum.”

that movie cuties dropped and wtf. this is straight from IMDB 😐 pic.twitter.com/y4RVyQ51ox

UPDATE: IMDB runs cover for ‘Cuties’ – waters down its warning.

even @IMDb is running cover for @netflix's "CUTIES" by watering down the parental warnings.

the parental guide BEFORE (left) vs. AFTER (right)

Despite the transparently vile nature of the film, it has received a 90% positive review score on Rotten Tomatoes.

Live look at the absolute joke that has become of the movie critic business…#CancelNetflix #BoycottNetflix pic.twitter.com/65WFjgt6yd

The media responded to the controversy by blaming “right-wingers” for being “angry” over a film which is in fact a ‘beautiful’ “coming of age” story.

They're all promoting it as a "coming of age" movie. Watch the clips. Hideous. pic.twitter.com/nYT64hKnta

There is nothing more to say aside from the fact that the entertainment industry and the media is run by truly sick people.