A federal investigation into irregularities with mail-in ballots at the Luzerne County Bureau of Elections has turned up nine discarded ballots that were cast for President Donald Trump, U.S. Attorney David J. Freed said Thursday.

In a prepared statement issued by his office, Freed said FBI agents and Pennsylvania State Police who began investigating “potential issues” with a number of ballots earlier this week determined military ballots had been discarded.

“Investigators have recovered nine ballots at this time,” Freed said. “Some of those ballots can be attributed to specific voters and some cannot. All nine ballots were cast for presidential candidate Donald Trump.”

The statement said the investigation is ongoing and that the Luzerne County Bureau of Elections has been cooperative.

The mainstream media either failed to report about this incident or downplayed the situations as un-important.

But one man in California who contacted the TGP yesterday said that his dad found THOUSANDS of unopened ballots at the garbage dump in Petaluma, California, north of San Francisco.

And send a few photos of the ballots and the worker who was allegedly trying to cover up everything. 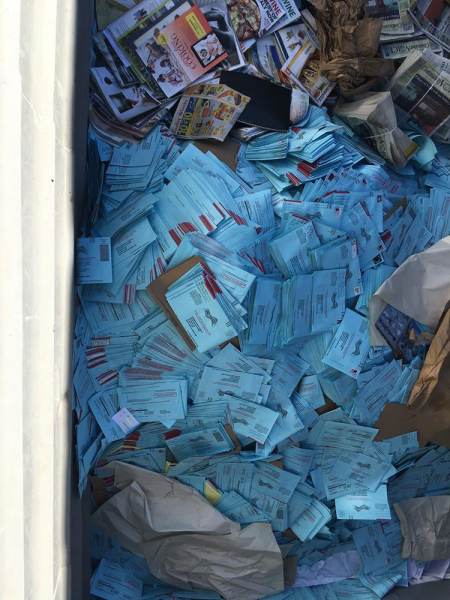 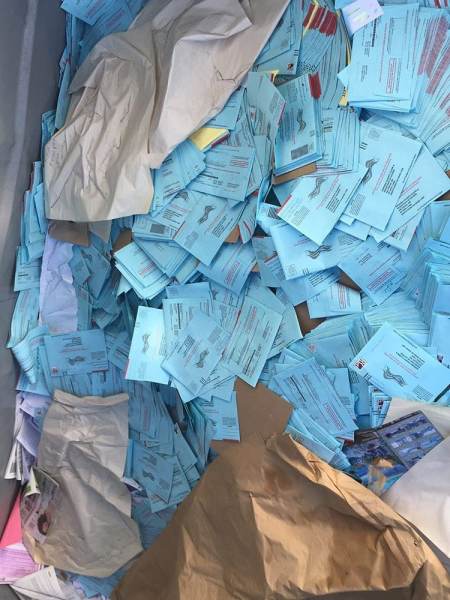 My dad was throwing away some trash and saw them so he took some pictures. He told a lady who worked at the dump about it and she claimed that the county dumped them there.

After my dad drove back around and saw the workers in the bin covering the ballots up with cardboard. 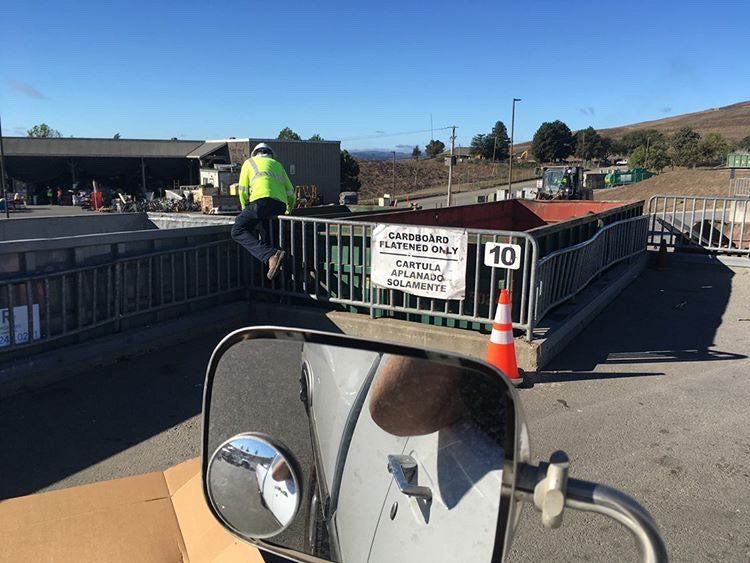 He also sends the exact location of the dumpster: 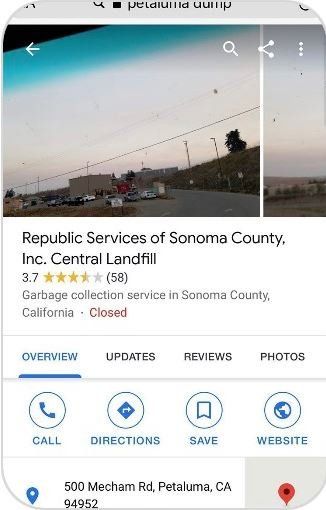 If you blow up the photo, one will notice that these ballots have been signed and have return address filled in but none appear to have been opened.

In any case this situation is investigated and will be back with more updates.