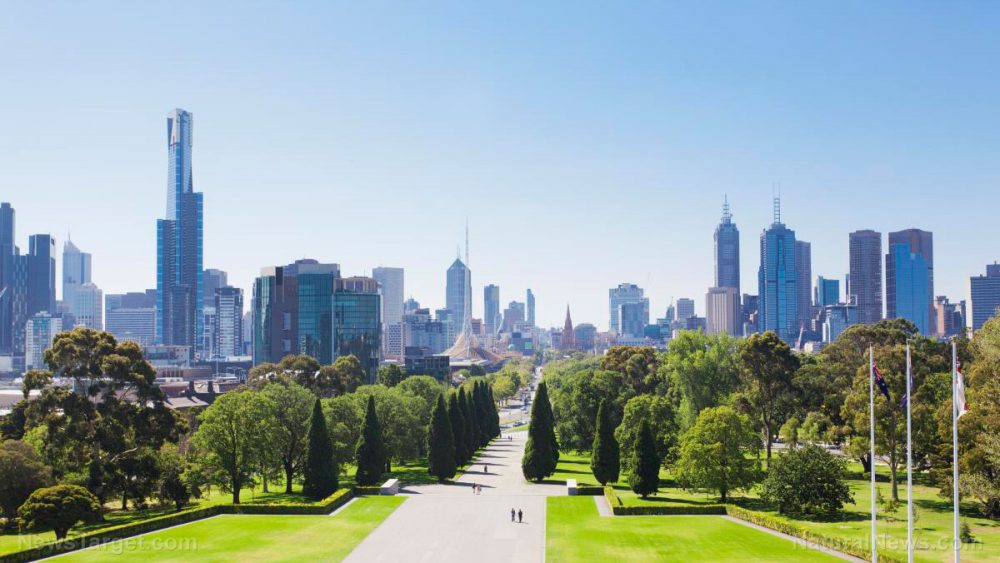 A new proposal by Daniel Andrews, the 48th incumbent Premier of Victoria in Australia, would make it so that residents of the state who violate its Wuhan coronavirus (COVID-19) restrictions – or even just spread what the government deems to be “conspiracy theories” about the plandemic – can be locked up or thrown in concentration camps by any “public servant.”

The power-crazed politician of the far-left Australian state has already made global headlines for sanctioning breaking into people’s homes and smashing their car windows upon suspicion that Wuhan coronavirus (COVID-19) restrictions are being flouted. 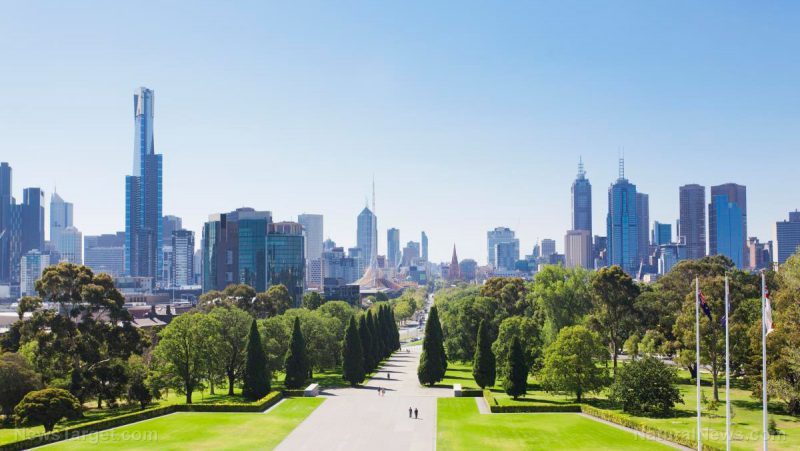 Now he wants to start arresting and detaining people without any evidence of a crime being committed, all to keep people “safe” from the Wuhan coronavirus (COVID-19).

Otherwise innocent Victorians, should Andrews’ proposal be enacted, would be subject to arrest by any “public servant,” not just a police officer, if they are merely suspected of having the Wuhan coronavirus (COVID-19).

Arrests would also be permitted of those who question the official plandemic narrative, which the government considers to be the spreading of dangerous “conspiracy theories.”

The proposal also contains provisions for how to handle people who are suspected of breaching Wuhan coronavirus (COVID-19) rules at their homes and workplaces.

Snitches would be able to call a government tip line to report potential violations, prompting “public servants” to come out for an inspection or to make an arrest.

Responding to the proposal, 18 former judges and lawyers, all of high esteem, wrote an open letter warning that Andrews’ proposal is “unprecedented, excessive and open to abuse.”

Ross Gillies QC, one of the lawyers, told the media that he is fearful the measure would be widely abused by power-hungry government officials who are eager to cause a fight.

“I don’t trust someone who is nominated by a public servant with the power to make arrests,” Gillies is quoted as saying. “I have real abiding concern that power is a very dangerous thing.”

“Some people are excited by power and the ability to exert authority over someone else,” he added.

“There is the potential for enormous injustice. Someone might grab someone and say, ‘I have reason to believe you are a COVID carrier or know someone who has COVID and I apprehend you. There would be no remedy in that situation. That may be the worst-case scenario but we know that can happen.”

Chillingly, Andrews’ bill has already passed the lower house, and will now move on to the upper house which has the power to either vote it down or amend it next month.

Gillies is urging the upper house to reject it, for obvious reasons, calling it “draconian.”

Another signer of the letter, James Peters QC, expressed similar concerns about the measure, noting that power “is very intoxicating and only some people can exercise it carefully such as very well-trained groups.”

When asked if he can envision a scenario in which innocent Victorians are being arrested in the streets by people who are not police officers, Peters indicated that he can, and that it’s “a very big risk.”

While it is normally the case that arrests are followed by being brought before a bail justice, the proposed new law would eliminate that process entirely.

Worse yet, if emergency powers are enacted alongside it, Victoria could quite literally see a Fourth Reich type of situation manifest within its border.

“We have a traditional understanding of police power and redress to the courts if you have concern about how powers are exercised,” he says.

“But how are you able to effectively test the belief upon which you were restrained? You might not find out about it [why you were arrested] until you get to court.”