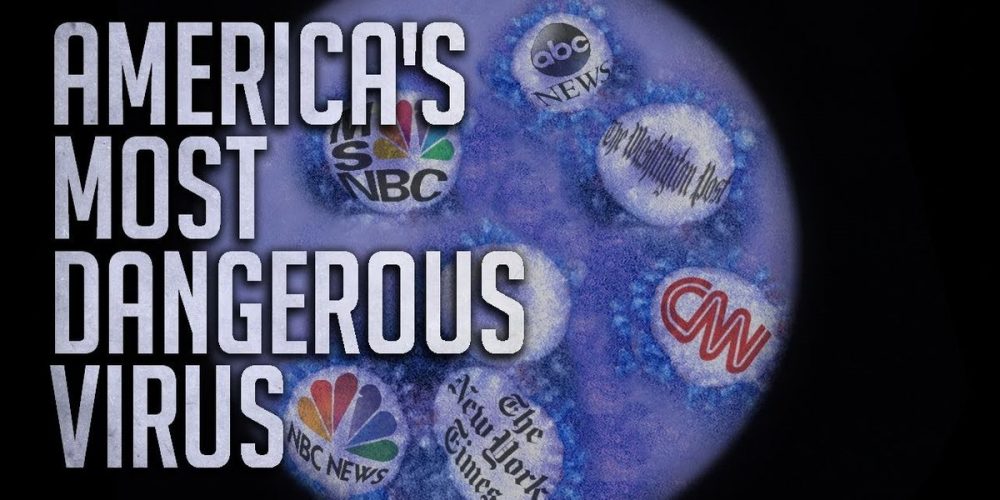 The news of a “second wave” of coronavirus infections is making its rounds in the mainstream media once again. Are we on the verge of becoming a totalitarian regime like Australia? Will we be facing a second draconian lockdown?

Infectious-disease experts are warning of a potential cold-weather surge of coronavirus cases — a long-feared “second wave” of infections and deaths, possibly at a catastrophic scale, according to The Washington Post. 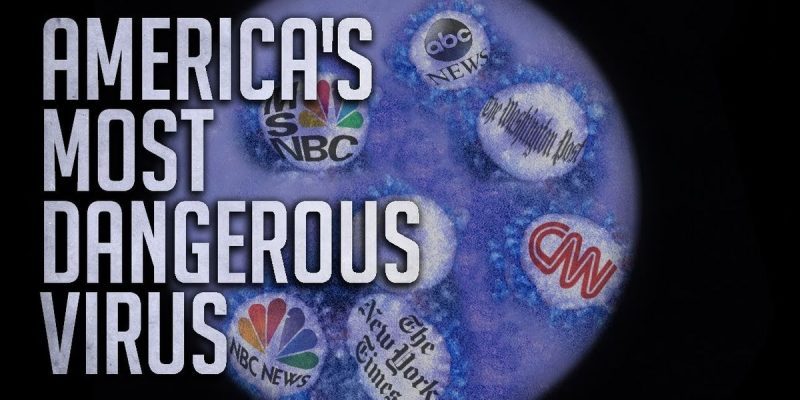 Mainstream Media is the worst virus

A few months ago, the mainstream media attempted to ramp up the fear of a second wave, but since not many were getting sick and the death toll began to drop astronomically there was no way that narrative was going to stick. It sure looks like they are trying it once again.

“It could begin well before Election Day, Nov. 3, although researchers assume the crest would come weeks later, closer to when fall gives way to winter.

“An autumn surge in COVID-19, the disease caused by the novel coronavirus, would not be an October surprise: It has been hypothesized since early in the pandemic because of the patterns of other respiratory viruses.” – The Washington Post

“My feeling is that there is a wave coming, and it’s not so much whether it’s coming but how big is it going to be,” said Eili Klein, an epidemiologist at Johns Hopkins University School of Medicine. Or, how big they will make it appear. It’s more than obvious by now that governments and the media have overblown this scamdemic.

Ron Paul: The Media Is Lying About The ‘Second Wave’ Of Coronavirus

They are also already warning us of more election chaos and pushing off the blame onto the virus. This is all rolling together, and as of right now, no one should expect anything to be normal for any amount of time.

Prepare now. I have written extensively on how to prepare for certain situations. The reason I continue to bring you news is to awaken the public.

Your preps will be worthless if you are still waiting for a political puppet to save you and think the government is on your side.

Right now, the best preparedness you can do, is wake up to the free human being you were born to be.

The best tip I have: Get as far removed from the government and this current system as possible. Become as self-reliant as you can and make every day count.

The Ancient City of Dwarka Was Built by a God, and Attacked by a Vimana (UFO) Previous post
Coronavirus Policy Has Been Hurting, Not Helping, Older and Less Healthy People Next post