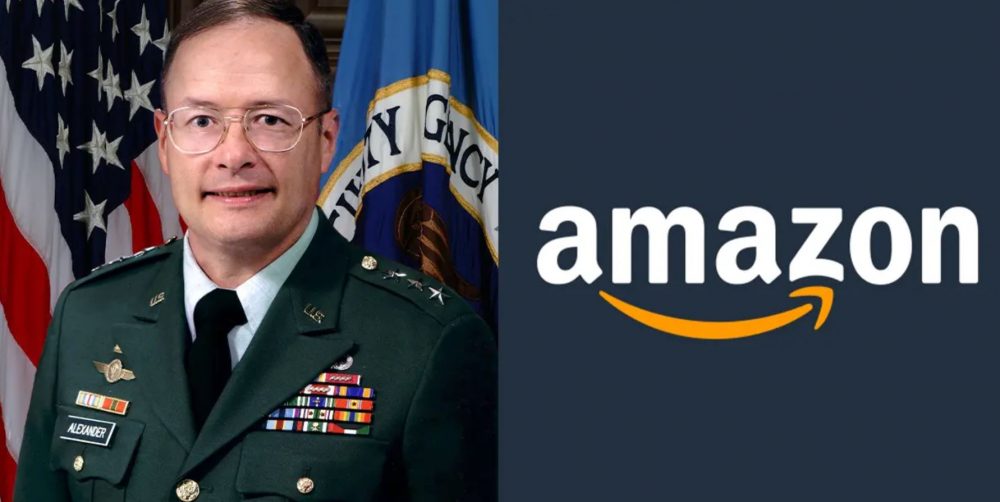 In a new filing with the Securities and Exchange Commission this week, Amazon revealed that former NSA director Keith Alexander will be joining the company’s board of directors.

Alexander was the controversial spokesperson for the NSA when the agency was facing scrutiny over Edward Snowden’s leaks, which revealed the details of a massive spy program.

During the scandal, Alexander discouraged the media from reporting on the details of the leaks, and talked about Snowden as if he was a war criminal. 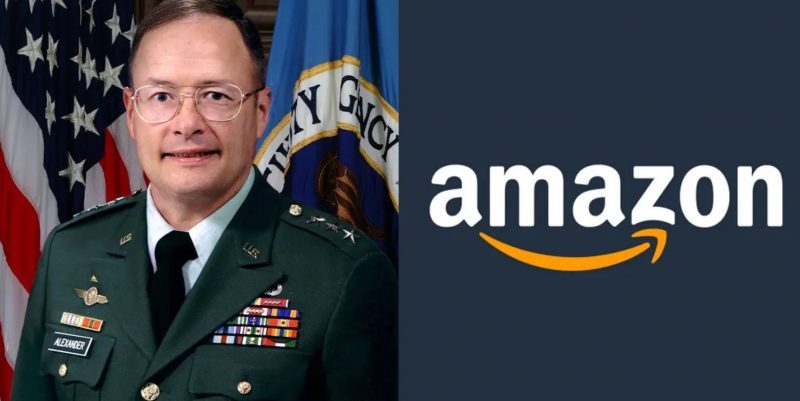 “I think it’s wrong that that newspaper reporters have all these documents, the 50,000-whatever they have and are selling them and giving them out as if these — you know it just doesn’t make sense.

“We ought to come up with a way of stopping it. I don’t know how to do that. That’s more of the courts and the policymakers but, from my perspective, it’s wrong to allow this to go on,” Alexander said in an interview in 2013.

Snowden responded to Alexander’s new board seat by pointing out that Amazon Web Services is responsible for hosting a large number of websites, and now the person who oversaw the mass surveillance program is going to be getting access to all of it.

The ruling was made by Judge Marsha Berzon, who determined that the NSA had no legal authority to collect phone and internet data from innocent people under the Foreign Intelligence Surveillance Act, or FISA.

The program was illegal because FISA did not allow for bulk collection, and “required the government to make a showing of relevance to a particular authorized investigation before collecting the records,” Berzon said in her ruling.

Not only was the program illegal, but it was essentially worthless as well, and did nothing to prevent terrorism or bring terrorists to justice.

Berzon said that there is no evidence that the spying program actually did anything to prevent a single case of terrorism, despite claims from US officials that the programs were absolutely necessary to prevent terror attacks.