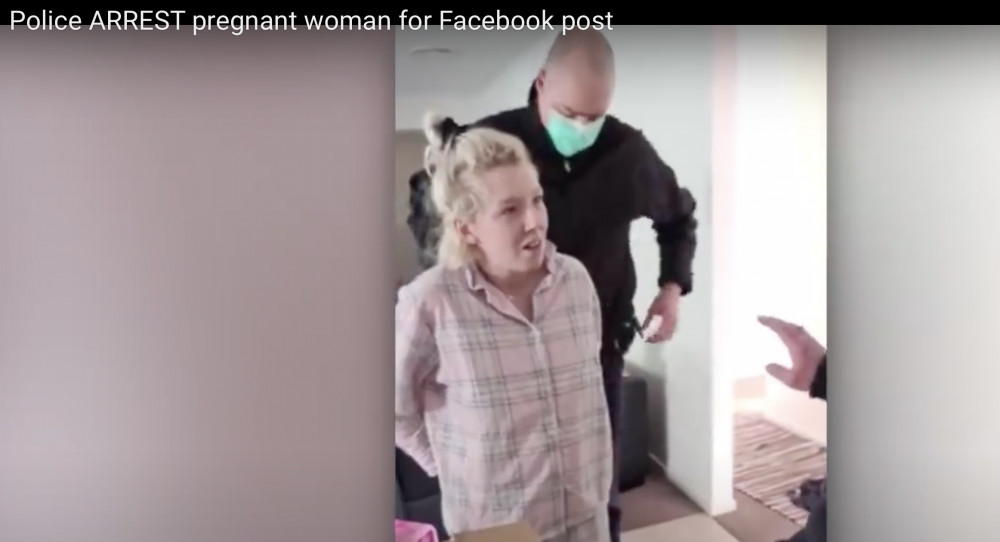 Shocking video shows the Victorian police arrest a pregnant woman, in her pyjamas, in front of her family over a Facebook post.

Three Victorian police officers stormed into a woman’s home this weekend and arrested for for ‘incitement.’ The young mother had simply shared a Facebook event for an upcoming protest.

Victorian police entered the woman’s home unannounced and started searching through her house before showing their search warrant. 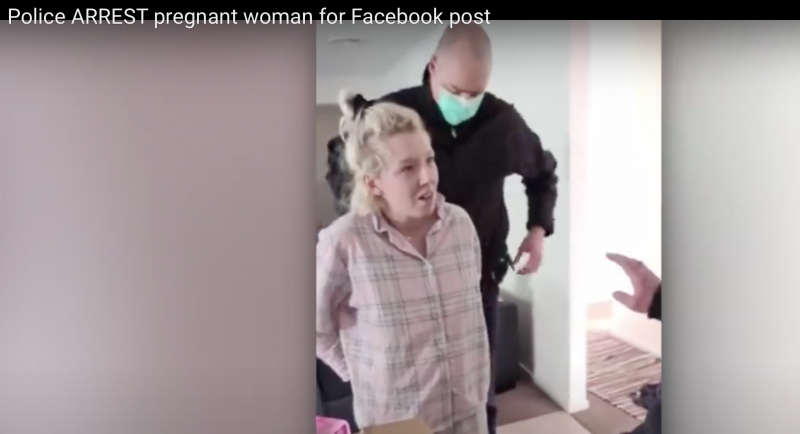 The couple, still in their pyjamas, were confused as to why the police had barged in on their home so early in the morning. She was being charged for incitement.

The woman’s crime was simply sharing a Facebook event. The family had planned to attend an Anti-Lockdown protest in Melbourne on Saturday, August 29th, and asked her Facebook friends to attend with her.

“You’re under arrest in relation to incitement,” the officer declared.

The couple were very confused, “we haven’t broken any laws.”

The officer then clarified that the incitement was her sharing a Facebook post with her friends and trying to invite a protest during stage 4 of lockdown.

Shouting at her as she weeps & then threatening to take every phone in the house regardless of who it belongs to…Victoria Police going after the big crooks.
pic.twitter.com/QpcT6Rb6Pw

She begged the officers to let her go without a warning and said she could simply delete the Facebook post as she had to attend an ultrasound in an hour, but sadly the officer rejected her plea.

“We’re required to seize any computers and mobile devices you have,” the officer added. 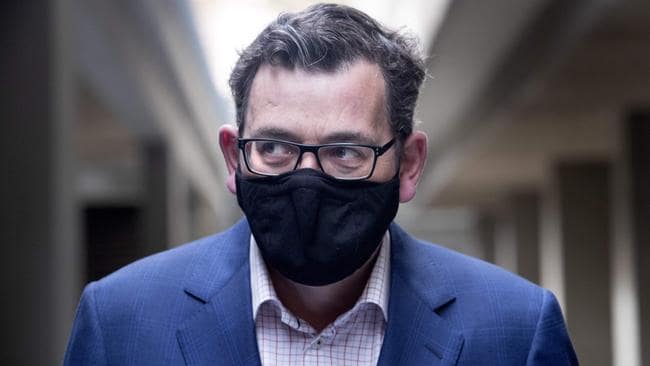 The police then removed the phone from her partner and reportedly all other computers, phones, and tablets from the apartment for further investigation.

The arrested pregnant mother was distraught, crying, and begging to be released but she was taken down to the police station in her pyjamas and reportedly detained.

The two men who initially created the Facebook event were also charged with incitement and arrested.

Aussie field reporter Avi Yemini has since confirmed that they have been released on bail under strict conditions; they may not post on social media until the day after the protest, and they may not attend the protest.

If they do they will be remanded until their hearing sometimes next year.

“Why didn’t the state deal with the Black Lives Matter rally organisers the same way. No one was every arrested for staging that mass illegal rally,” Avi Yemini asked in a video posted September 1.

He then shows a clip of the Victorian Premiere, Dan Andrews, claim that it was simply impossible when asked after-the-fact.

“We weren’t able to stop people. If we [inaudible] said that we were going to close off the CBD — well — the protest would have happened somewhere else,” the Victorian Premiere alleged. “You can’t lock 5000, 10000 — however many thousand — people up. You just can’t do it.” 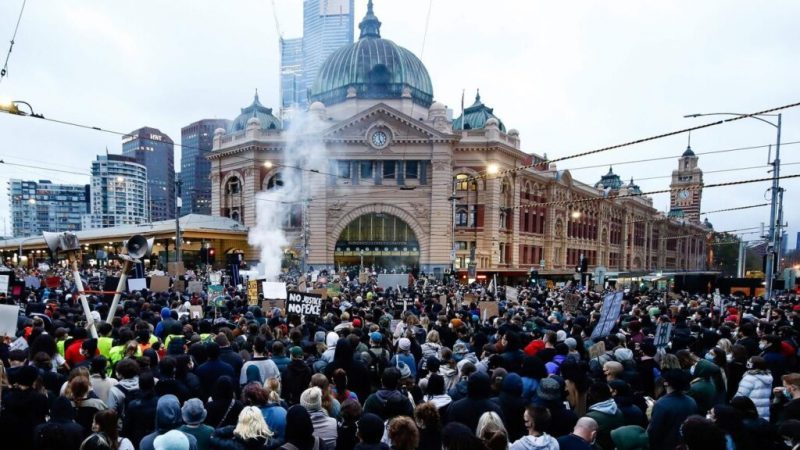 Avi then points out a video that totally contradicts Premiere Andrews claims of “it’s impossible!”

Luke Cornelius, Assistant Commissioner of the Victorian Metro Police, made a statement saying:

“We are not only focusing on the city, but we are also extending our operations to ensure that we’re in a position take action in relation to breaches of the Chief Officers directions in the suburbs beyond the CBD.” 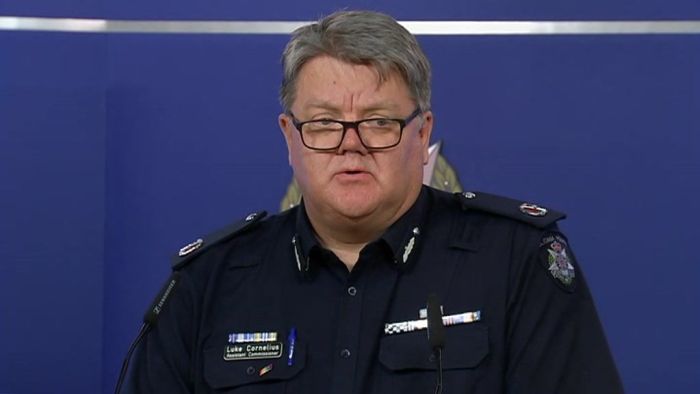 When pressed on the Black Lives Matter rally, Luke Cornelius falsely stated that it was different because “nobody had died yet.”

Avi Yemini fact checked the Assistant Commissioner and clarified that 14 people had actually died before the Black Lives Matter protest in Melbourne Victoria.

Is it that crazy, though?

The CDC reported that the initial death toll from the virus in patients with comorbidities was only 6%.

What does this mean? It means that the virus was rarely the cause of death for many that had tested positive, even for people with more than one condition: ie, lung cancer, obesity, so on and so forth.

That’s not to say that people haven’t fallen deathly ill to the virus or died from it.

The Victorian Premiere has extended the State of Emergency by an additional 6 months meaning that a state wide curfew, as well as more similar arrest, are just on the horizon.

This is just a very small glimpse of how life would look like in the totalitarian dictatorship that THEY call the New World Order. Simply having an opinion that goes against the views of the powers that shouldn’t be can put you in jail and have your belongings confiscated.