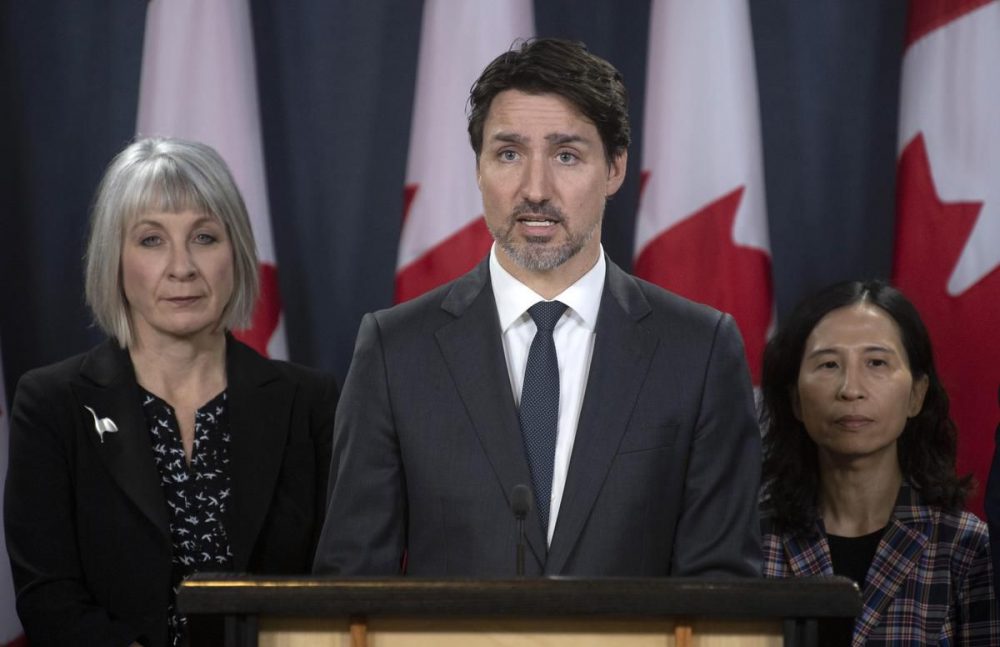 Renowned Canadian constitutional lawyer, Rocco Galati, has filed a claim with the Superior court of justice in Canada on behalf of his client and 7 other plaintiffs.

They are suing the Prime Minister of Canada, Justin Trudeau, Canada’s Chief Medical Officer Dr. Theresa Tam, Premier of Ontario Doug Ford, and many more. You can view the 196 page statement of claim here.

The names and stories of some of the individual plaintiffs have been redacted on the documents by the plaintiffs themselves. 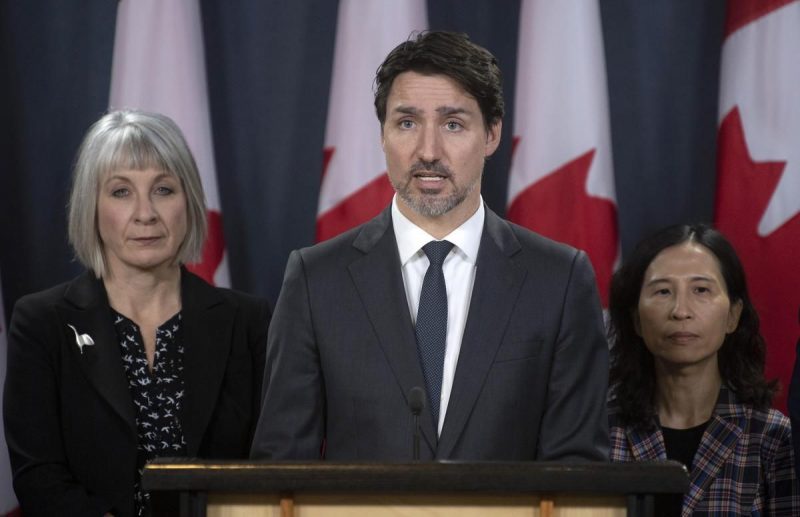 Social media posts from Rocco Galati, the lawyer representing the plaintiffs, said it was done out of precaution to protect the individuals from harassment.

The plaintiffs include academics, doctors, people with disabilities and more.

Complaints include business closures, the mandating of masks and social distancing rules which the group argues are “extreme, unwarranted and unjustified” responses to the pandemic were “not scientific, nor medically-based, nor proven.”

They also bring forth evidence stating that government mask mandates can cause “physical and psychological harm.”

The group accuses the WHO, mainstream media and the federal government of spreading false alarm during the COVID-19 pandemic

Galati recently sat down for an interview with journalist Rajie Kabli for a two part interview. Below is part one, you can watch part 2 here if interested.

The sentiments shared by the plaintiffs in this case seem to be on part with many professionals across the world. For example,

More than 500 German doctors & scientists have signed on as representatives of an organization called the “Corona Extra-Parliamentary Inquiry Committee” to investigate what’s happening on our planet with regards to COVID-19, expressing the same sentiment.

They came together to investigate the severity of the virus, and whether or not the actions taken by governments around the world, and in this case the German government, are justified and not causing more harm than good.

You can more on the organization’s website if interested, they’ve repeatedly shared their opinion that what is happening is completely unnecessary and harmful in many different ways. They have referred to the pandemic as “fake story all over the world.”