The same bloated Tech/Data and Telecom Titans now gorging themselves on the corpses of our obliterated middle class are rapidly transforming America’s once proud democracy into a censorship and surveillance police state.

As Naomi Klein chronicled in her classic, Disaster Capitalism, totalitarian elements and ruling elites have, throughout history, reflexively used crisis as opportunities to shift wealth upward.

“You never,” Rahm Emmanuel counseled, “want a serious crisis to go to waste.”

The tread worn strategy is to inflame public fears to justify the imposition of authoritarian controls and censorship thereby allowing oligarchs to silence protest against their power-grabs and their wholesale privatization of the commons.

… permanently bankrupted over 100,000 small businesses including 41,000 Black-owned businesses some of which took three generations of investment to build.

In five months, their quarantine put 58 million Americans out of work, permanently bankrupted over 100,000 small businesses including 41,000 Black-owned businesses some of which took three generations of investment to build.

These policies have also set into motion the inevitable dismantling of the social safety net that nurtured middle-class prosperity.

Government officials have already begun liquidating the 100-year legacies of the New Deal, New Frontier, the Great Society, and Obamacare to pay the accumulated quarantine debts.

The Tech Barons used the lockdown to accelerate construction of their 5G network of satellites, antennae, biometric facial recognition, and “track and trace” infrastructure that they will use to compel obedience, suppress dissent, and to manage the rage when Americans finally wake up to the fact that they have stolen our democracy, our civil rights, our country, and way of life while we huddled in orchestrated fear from a flu-like illness.

Study: Streaming Video with 5G Uses A LOT More Energy than Streaming with Fiber Optics Previous post
The Dogon Tribe, the Nommo, and Their Fascinating Cosmic Knowledge Next post 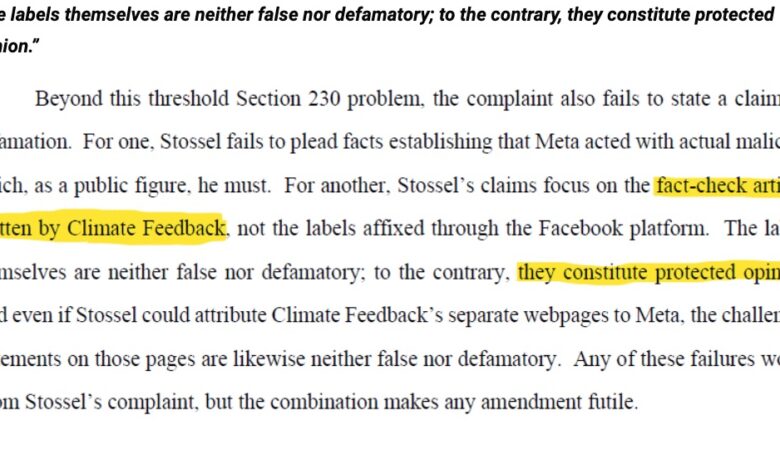 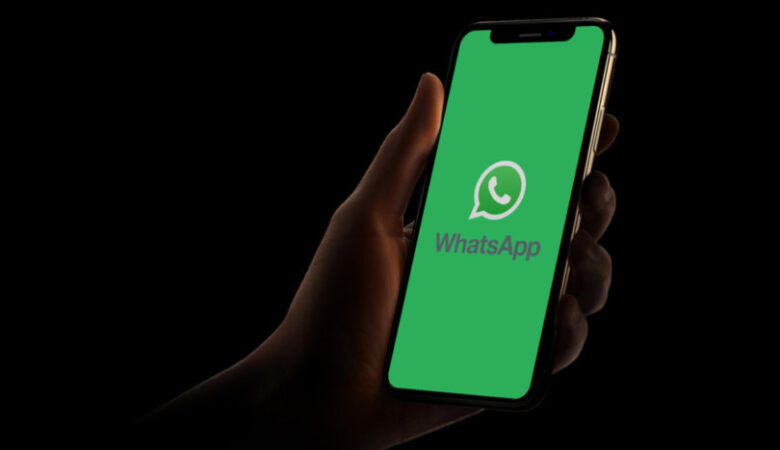