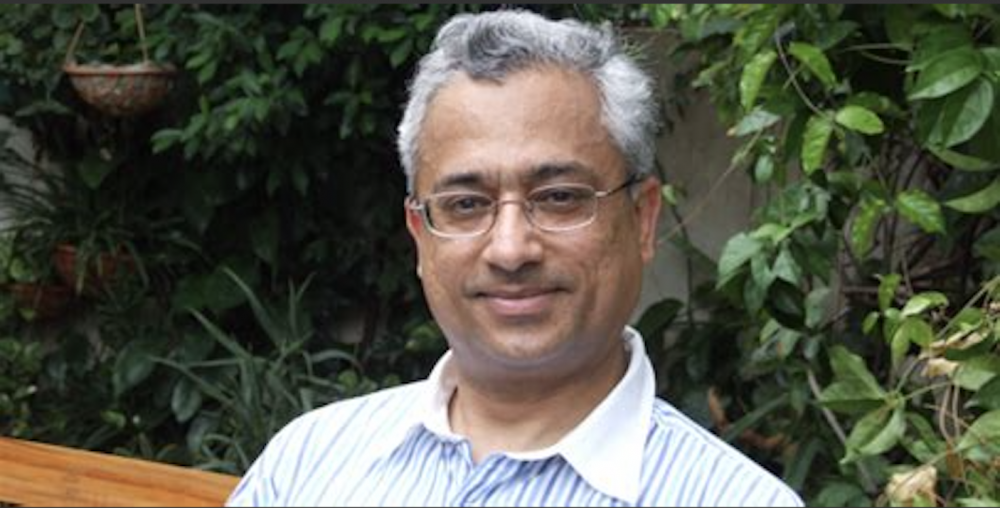 Victorian Treasury Insider: Why I Quit Rather Than Be Silenced

A former Victorian Treasury economist explains how he quit to keep speaking out against policy blunders.

Last week I quit my job as an economist in the Victorian Department of Finance and Treasury so that I would be free to speak out against the state’s management of the COVID-19 infection. 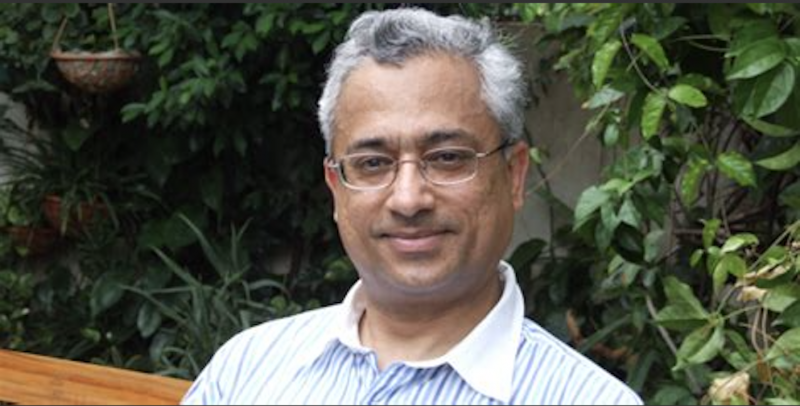 I had made a number of criticisms of the state government on social media. The head of human relations at Treasury asked me to remove them. I considered deleting the few direct criticisms, but they wanted all indirect criticism removed too.

I resigned on the same day, the only honourable course for a free citizen of Australia. I never dreamed I would see some of the tactics being used to defend the state’s health.

The pandemic policies being pursued in Australia – particularly in Victoria – are the most heavy-handed possible, a sledgehammer to kill a swarm of flies.

These policies are having hugely adverse economic, social and health effects, with the poorer sections of the community that don’t have the ability to work from home suffering the most.

Australia is signalling to the world that it is closed for business and doesn’t care for human freedoms. This will dampen business investment but also impact future skilled migration, the education industry and tourism.

The whole thing hinges on the scare created by politicians and health professionals. For instance, Victoria’s Chief Health Officer Brett Sutton claims this is the “greatest public health challenge since the Spanish flu”.

But this is no Spanish flu – we can verify that easily.

The Spanish flu killed at least 50 million people worldwide in 1918 when the global population was 1.8 billion.

Proportionately, to be as lethal as Spanish flu, a virus would have to kill at least 210 million people today.

Instead, only around 0.9 million have died so far (compare this also with the 60 million who ordinarily die each year).

We can be reasonably certain that while this virus may create further ripples, its ultimate magnitude will end up in the range of the 1957 Asian flu.

“The need for good policy process does not disappear just because we face a public health crisis.”

But even if the pandemic had been as big as the Spanish flu, lockdowns could never have been justified. There are strong scientific arguments against lockdowns too.

So what should the government have done? The data were clear from February itself that the elderly are many times more vulnerable to a serious outcome than the young.

It was necessary, therefore, to work out a targeted age-based strategy and start aggressively protecting and isolating the elderly, even as the rest of the population was advised on relevant precautions. But that wasn’t done.

The need for good policy process does not disappear just because we face a public health crisis. In fact, it gets even more urgent.