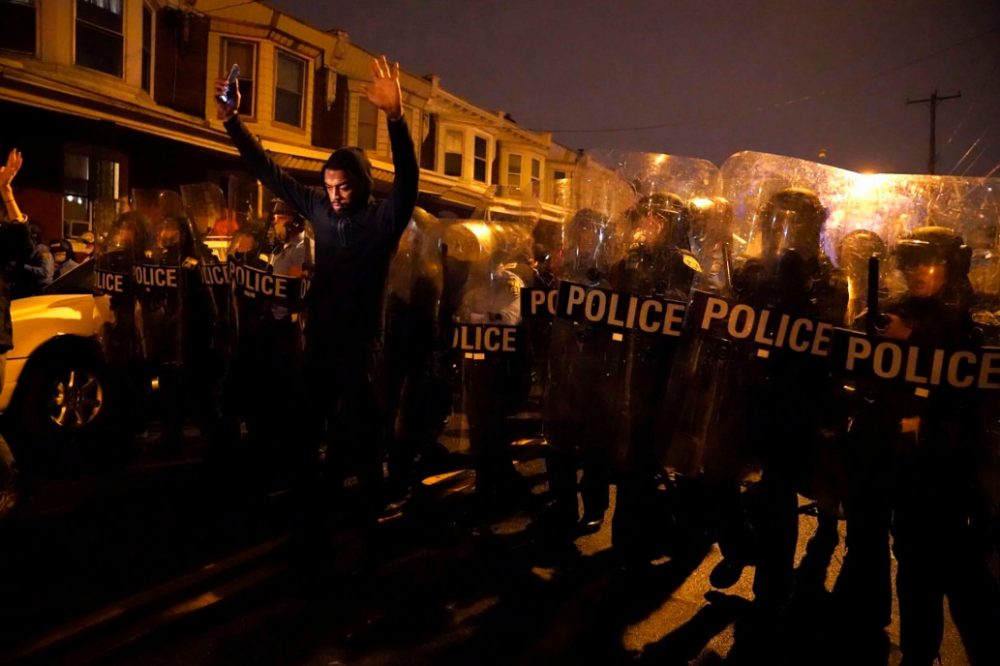 Rioters in Philadelphia sent 30 police officers to the hospital during the chaos that ensued following the officer-involved shooting of an armed Black man. One female police sergeant remains hospitalized with a broken leg sustained after being run down by a pickup truck.

Riots and looting broke out Monday night in Philadelphia after two police officers shot and killed a Black man who chased them with a knife, Breitbart News reported. Hundreds of protesters took to the streets and began assaulting officers, looting vehicles and stores, and setting at least one police vehicle on fire. 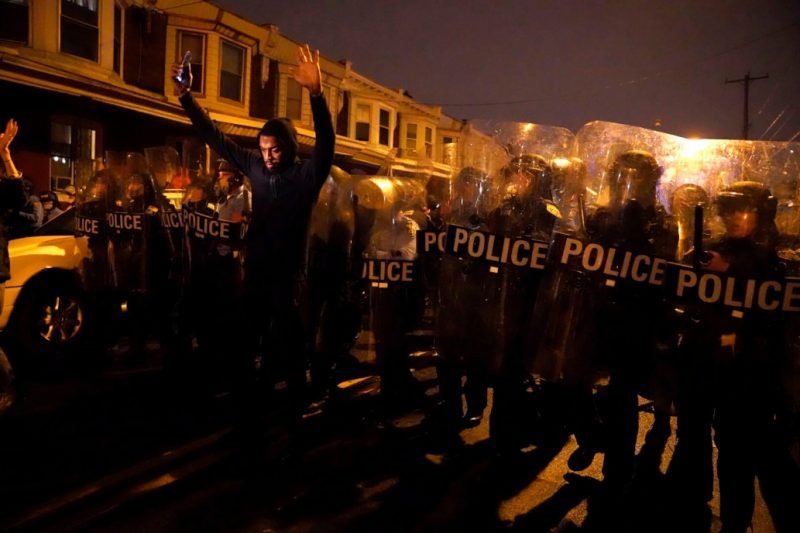 One police sergeant, a 56-year-old female, sustained a broken leg after being run down by a large black pickup truck. The driver appeared to intentionally plow through a line of police officers attempting to block off a street from rioters.

BREAKING: A large black pick-up truck drove through a riot line of Philadelphia police officers, and from reports at least one officer is down. pic.twitter.com/Pu5l1iiuGH

Police officials say the sergeant sustained a broken leg and “various other injuries,” ABC6 reported. She is reported to be in stable condition Tuesday morning.

Doctors treated and released 29 other officers who were struck by bricks, rocks, and other projectiles during the Monday-night upheaval.

The unrest began after two officers shot and killed an armed Black man, Walter Wallace, Jr. Video shot by a witness shows Wallace chasing two police officers around a car and into the street. Officers ordered Wallace repeatedly to drop the knife.

BREAKING: Philadelphia Police Officers Shoot Suspect With A Knife After Being Called To A Domestic Incident. pic.twitter.com/brrP49fqqH

Wallace continued approaching the retreating officers with the knife extended toward the police. Multiple shots rang out and Wallace fell to the ground. A responding police officer loaded Wallace into a vehicle and drove him to the hospital. He later died from his wounds.