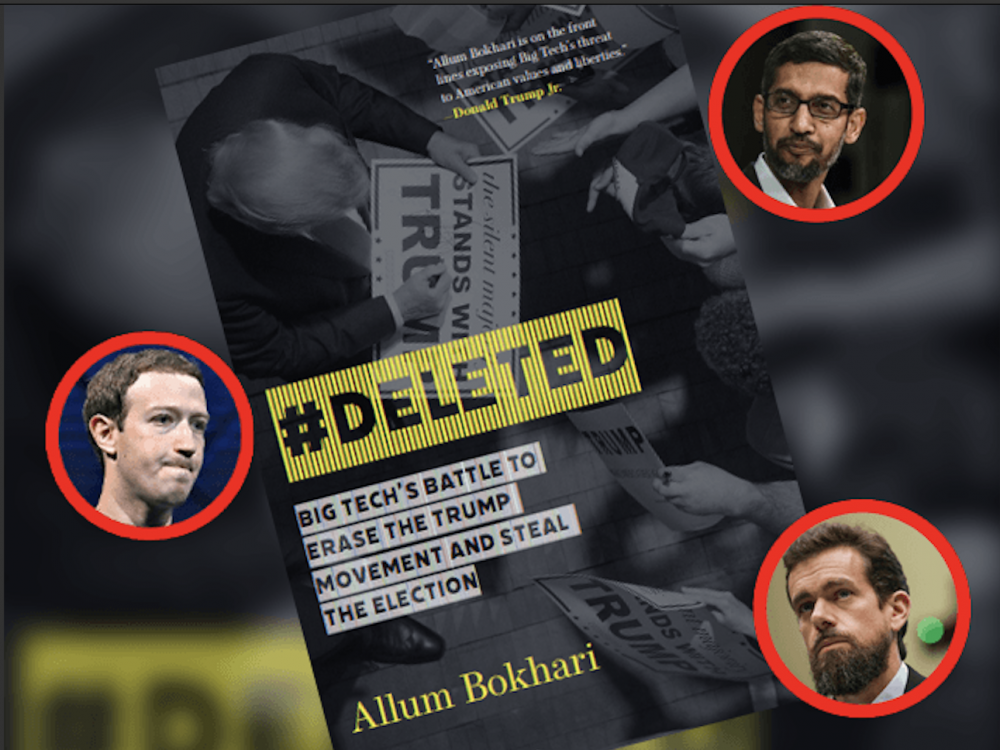 This isn’t the first, and likely not the last, time Twitter and other Big Tech companies have censored political content damaging to people and institutions on the left.

Breitbart journalist Allum Bokhari wrote his new book #DELETED: Big Tech’s Battle to Erase the Trump Movement and Steal The Election after speaking with numerous friends who work in Big Tech about the censorship that goes on behind the scenes. 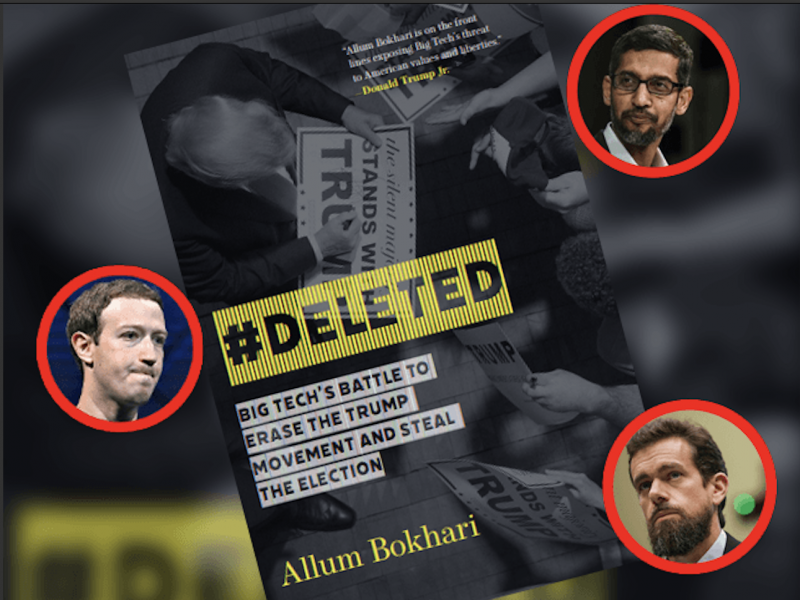 He told LifeSiteNews that “they’ve developed a way to turn down the volume on entire political movements.”

He explains that the technology used by these companies is programmed to censor and ban content that doesn’t align with Silicon Valley’s world view, especially critical race theory.

“Nowhere in America … is critical race theory more powerful or has more influence than in Silicon Valley.”

“The algorithms that run so much of our lives, that determine whose political movement is going to be successful … are all programed by critical race theorists. That’s digital totalitarianism”

Bokhari tells viewers that censorship increased after Trump was elected in 2016. He warns that this censorship isn’t limited to America and that it’s really a threat to politics across the world.

“A few unaccountable corporations in San Francisco get to moderate political speech in Brazil,” he exclaimed.

The reason Big Tech bias is so much worse and so much more dangerous than other forms of bias, such as bias from The New York Times or from CNN, Bokhari argues, is because “these companies know so much about us and they can use that to manipulate us.”

Big Tech companies control what news we see, he continues. This can be problematic, especially for undecided voters who need to have an unbiased view of both parties to make the best decision about who they want to vote for.

“It used to be the case that if an article was sufficiently popular, it would show up at the top of the search results. There used to be ‘internet freedom,’ but not anymore.”

“They destroyed [internet freedom]. And they destroyed it in large part over the last four years because they were afraid of these new populist movements that were using the internet to challenge the mainstream order. They didn’t like the fact that they had lost control over political discourse.”

Bokhari warns against corporate tyranny being worse than government tyranny because these corporations know so much about us they can easily manipulate our thoughts, feelings, and behaviors.

He points to the 2020 election as being a deciding time in the expansion of Big Tech tyranny.

“I think it all hangs in the balance in this election season. We have two candidates, Joe Biden and Donald Trump. Donald Trump wants to reign in the tech giants. Joe Biden wants to empower them.”

Sky News: Something 'Very Strange' is Taking Place in Europe (Regarding the 'Second Wave') Previous post
The Covidian Cult: Mass Conformity to a Psychotic Official Narrative Next post