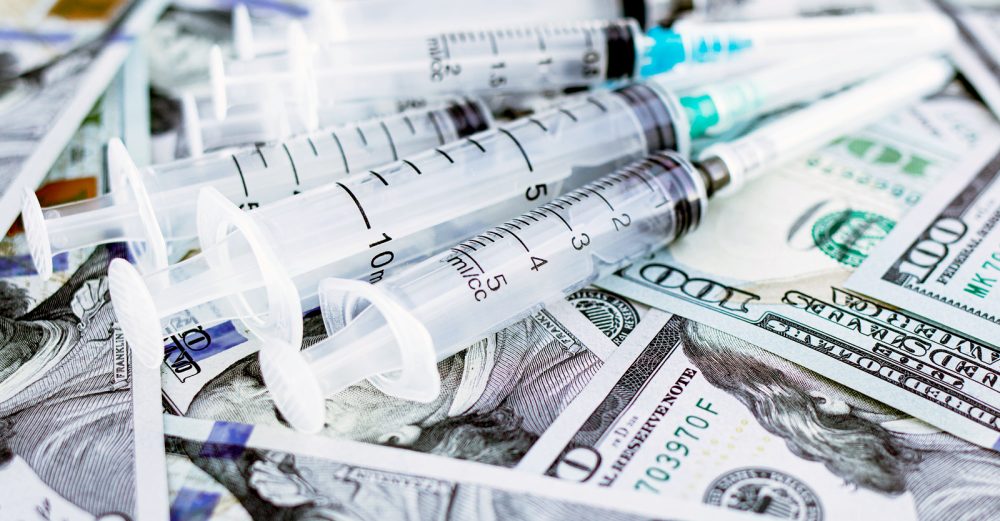 A telling piece in The Nation this week reports some of the conflicts of interest the Bill & Melinda Gates Foundation holds in the world’s quest for a COVID-19 jjab.

According to the article, the foundation’s investments in companies working to develop COVID-19 jjabs put Gates “in a position to potentially reap considerable financial gains from the COVID-19 pandemic.” 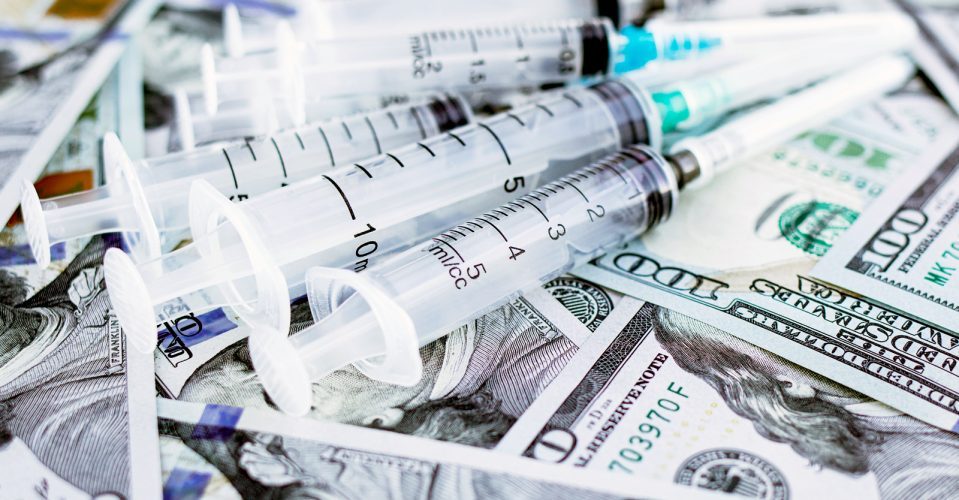 The Nation cites the example of the foundation’s $40 million stake in CureVac, a German pharmaceutical company whose stock soared 400% after going public in August.

AstraZeneca, the British pharmaceutical company that gained an exclusive license to control the COVID-19 jjab produced by Oxford University research, is considered a frontrunner in the jjab race.

According to The Nation: “Gates himself described his foundation as intimately involved in the partnership between AstraZeneca and the University of Oxford.”

Gates had the leverage to push the university … because the foundation is one of the founders and largest funders of the Coalition for Epidemic Preparedness Innovations, which in turn funds the University of Oxford’s jjab development (to the tune of some $384 million).”

AstraZeneca also received $750 million from the Global Alliance for Vaccines and Immunization, an organization the Gates Foundation helped set up and continues to fund to this day.

Despite questions on the safety of the AstraZeneca jjab, governments worldwide have already bought it, on the taxpayers dime.

Also notable is the Gates Foundation’s grants, totaling $20 million, to Moderna, whose jjab has also been described as a COVID-19 frontrunner.

The foundation has a “global health project framework agreement” with the company, agreeing to give it up to $100 million to develop its mRNA technology, in exchange for receiving “certain non-exclusive licenses,” which have yet to be publicly specified.

Even with all this, Gates doesn’t publicly disclose his conflicts of interest when appearing on TV as an expert on COVID-19.

And, as The Nation reports, when Gates wrote an article in the New England Journal of Medicine, he simply listed his conflicts of interest as “numerous.”

According to Forbes, Gates has seen his personal net worth increase by more than $10 billion since the onset of the pandemic.

Despite the Gates Foundation’s candid declaration to pursue “mutually beneficial opportunities” with jjab manufacturers, it is rare to find reporting in mainstream media on the foundation’s conflicts of interest.

This may be because the foundation funds a number of major media outlets, including NPR, BBC, ABC and Al Jazeera, as well as publications like The Daily Telegraph and the Financial Times.

The Guardian’s entire “Global Development” section is made possible through a partnership with the Gates Foundation.

According to the Seattle Times, “experts coached in Gates-funded programs write columns that appear in media outlets from The New York Times to the Huffington Post, while digital portals blur the line between journalism and spin.”

According to Robert F. Kennedy, Jr., chairman of Children’s Health Defense, The Nation’s exposé “is a refreshing change for those searching for critical reporting on the self-declared ‘biggest funder of jjabs in the world.’”