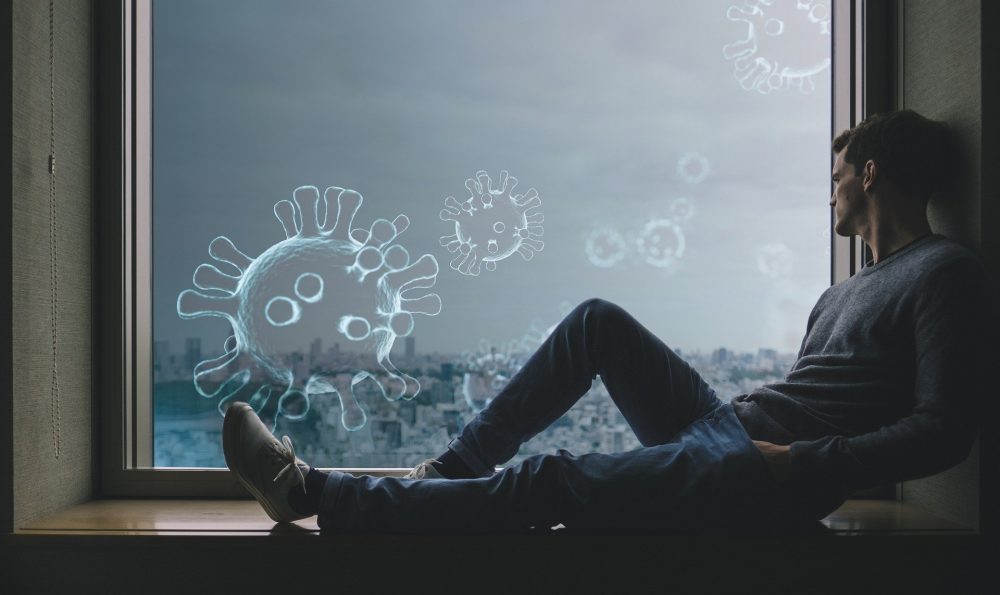 A group of Canadian doctors in the province of Ontario have come together and written an open letter to Ontario premier Doug Ford.

The letter was sent to ford on September 27th, and it argues against a return to lockdown measures as a way to tackle rising COVID-19 cases. 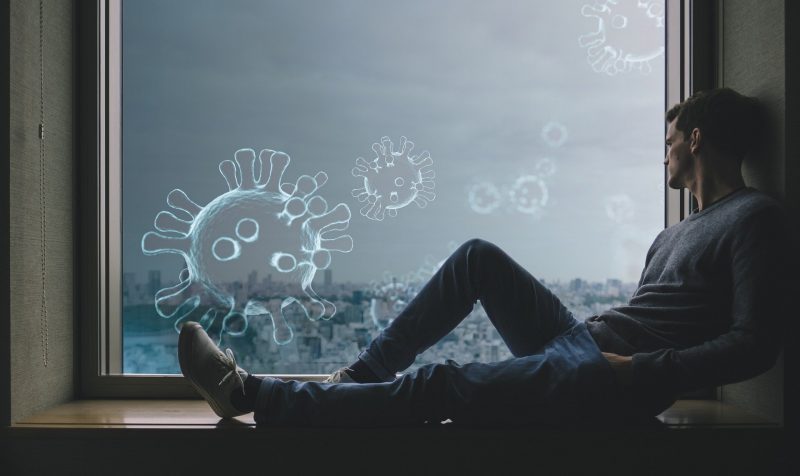 The letter reads as follows:

We are writing this letter in support of the government’s plan to use a tactical localized approach, rather than sweeping new lockdown measures, to deal with the increasing COVID case numbers in Ontario.

Lockdowns have been shown not to eliminate the virus. While they slow the spread of the virus, this only lasts as long as the lockdown lasts.

This creates a situation where there is no way to end the lockdown, and society cannot move forward in vitally important ways including in the health sector, the economy and other critically important instrumental goods including education, recreation, and healthy human social interactions.

In Ontario and other parts of the world, such as the European Union, increasing case loads are not necessarily translating into unmanageable levels of hospitalizations and ICU admissions.

This is not a result of a lag in reporting of severe and fatal cases. While we understand the concerns that these cases could spill into vulnerable communities, we also need to balance the actual risk.

As the virus circulates at manageable levels within the community, we need to continue the gains we have made in the protection of the vulnerable in long-term care and retirement institutions, and continue to educate other people about their individual risk, so that they can observe appropriate protective measures.

Lockdowns have costs that have, to this point, not been included in the consideration of further measures.

A full accounting of the implications on health and well-being must be included in the models, and be brought forward for public debate. Hard data now exist showing the significant negative health effects shutting down society has caused. Overdoses have risen 40 per cent in some jurisdictions.

Extensive morbidity has been experienced by those whose surgery has been cancelled, and the ramifications for cancer patients whose diagnostic testing was delayed has yet to be determined.

A huge concern is the implication of closure of schools, and the ongoing reluctance we have seen in the large urban centres of sending children back to the classroom due to safety concerns.

Global data clearly now show that children have an extremely low risk of serious illness, but they are disproportionately harmed by precautions.

Children’s rights to societal care, mental health support and education must be protected. This cannot be achieved with ongoing or rotating lockdown.

The invitation and involvement of other health experts to advise the government’s response beside individuals in Public Health and Infectious Diseases in addition to leaders in the business, securities and arts communities is essential.

We also call for increased open debate, in the public forum, that hears voices from outside the medical and public health communities, in order to consider all points of view from society.

This is a fundamental principle upon which democratic societies are built. All stakeholders should have an equal right to participation in public discourse when it comes to setting such fundamental and sweeping societal interventions.

All have the right to feel their voices have been heard, and moreover to ensure factual credible data is openly debated, in contrast to the personal and political slants that have had apparent significant impacts on the management of the virus to date.

Our society has borne enormous pain over the past six months. It’s time to do something different.

To view a list of the doctors and professors who signed the letter, you can click here.

Doctors, scientists and infectious disease experts all over the world have been opposing the measures that’ve been recommended by the World Health Organization since the beginning of this pandemic.

There are thousands of them, yet the narrative they share often seems to be criticized by big media, and their thoughts, research and opinions have been heavily censored.

Michael Levitt, Nobel Laureate for Science and Biophysicist and a professor of structural biology at Stanford University criticized the WHO as well as Facebook for censoring different information and informed perspectives regarding the Coronavirus. He stated his opinion that “the level of stupidity going on here is amazing” when it comes to COVID lockdown measures.

A chemistry professor at the University of Waterloo has distributed a course outline to students, saying his in-class exams aren’t mandatory “because of the COVID fake emergency.” Palmer is not the only academic from the prestigious university to make noise regarding this issue.

Ronald B. Brown, Ph.D., from the School of Public Health and Health Systems at the University of Waterloo recently stated that the COVID-19 fatality rate is the “worst miscalculation in the history of humanity.”

Brown is currently completing his second doctorate degree, this time in epidemiology at the University of Waterloo. Not long ago, Brown published a paper in Disaster Medicine and Public Health Preparedness, titled “Public health lessons learned from biases in coronavirus mortality overestimation.”

A report published in the British Medical Journal  has suggested that quarantine measures in the United Kingdom as a result of the new coronavirus may have already killed more UK seniors than the coronavirus has during the peak of the virus.

More than 500 doctors and scientists in Germany have signed on as representatives of an organization called the “Corona Extra-Parliamentary Inquiry Committee” to investigate what’s happening on our planet with regards to COVID-19. They oppose the measures that have been taken by governments.

At the beginning of the pandemic, multiple professors from Stanford criticized the World Health Organization for creating unnecessary fear and hysteria.

Dr. Sucharit Bhakdi, a specialist in microbiology and one of the most cited research scientists in German history is also part of Corona Extra-Parliamentary Inquiry Committee mentioned above and has also expressed the same thing, multiple times early on in the pandemic all the way up to today.

Implementation of the current draconian measures that are so extremely restrict fundamental rights can only be justified if there is reason to fear that a truly, exceptionally dangerous virus is threatening us. Do any scientifically sound data exist to support this contention for COVID-19? I assert that the answer is simply, no. – Bhakdi. You can read more about him here.

The CDC also released new infection/ fatality estimates that also has many people and experts calling into question the severity of the virus, this was well after John P. A. Ioannidis, a professor of medicine and epidemiology at Stanford University has said that the infection fatality rate is close to 0 percent for people under the age of 45 years old. It turns out he was right.

The examples above are a few out of many.

Experts: Up to 70% of KN95 Masks from China Don’t Meet Health Standards Previous post
Archbishop Warns of Collusion Between Deep State and Deep Church to Overthrow Trump and Bring in New World Order Next post