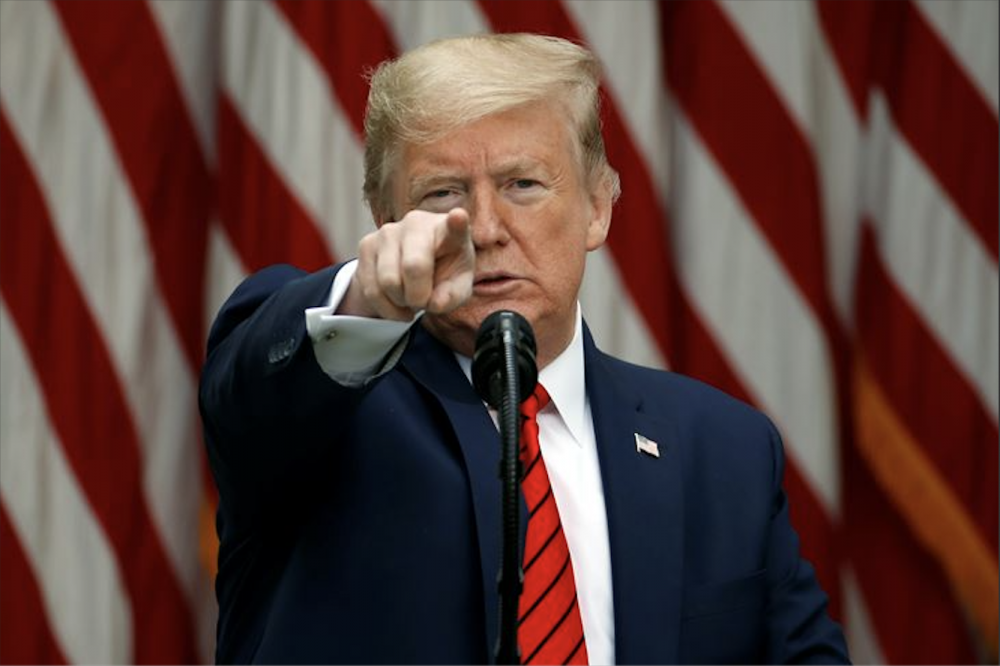 President Donald Trump on Friday said his reelection would send a message to not only the mainstream media but the “Big Tech” companies of Silicon Valley. 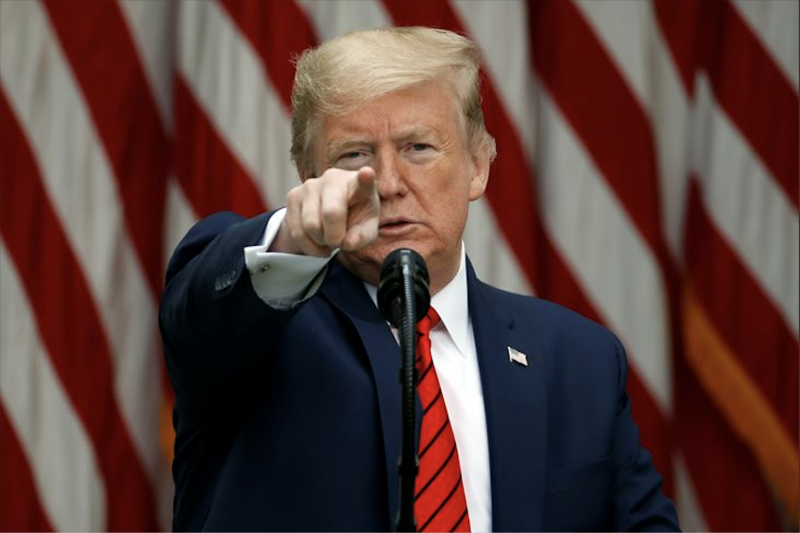 The president spoke about new reporting from the New York Post about former Vice President Joe Biden’s son Hunter pursuing lucrative foreign deals while his father was in office.

“All of this is being covered up by the media and ‘Big Tech,’ Trump said.

Trump added that for years he had heard complaints about the power of Big Tech, but he almost dismissed them because he was able to win the presidency in 2016 despite their opposition to his campaign.

“Now they’ve gone totally crazy. They’ve done things now that they wouldn’t even do. and they got caught,” Trump said.

The president said that he would revisit Section 230 of the Communications Decency Act (CDA), shielding them from lawsuits for content posted by their users.

“They’ve been given protection and they’ve abused that protection, and a lot of people are looking now at big “Bad Tech,” Trump said.