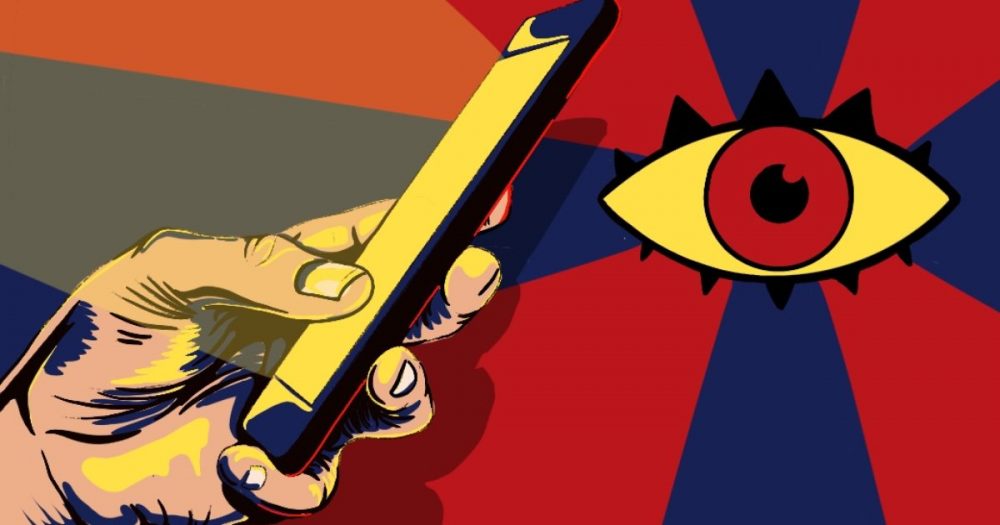 Urgent: Anti-speech Bill ‘EARN IT’ Introduced in House of Representatives

The dangerous EARN IT Act passed the Senate Judiciary Committee last month, and now it’s been introduced in the House of Representatives.

Click HERE to Take Action: Tell Congress to Reject the Earn It Act

We need your help to stop this anti-speech, anti-security bill. Email your elected officials in both chambers of Congress today and ask them to publicly oppose the EARN IT Act. 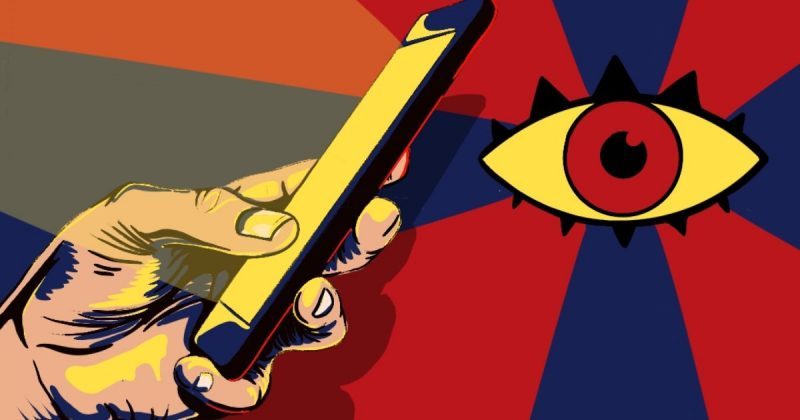 The EARN IT Act would allow all 50 state legislatures, as well as U.S. territories and Washington D.C., to pass laws that would regulate the Internet.

By breaking Section 230 of the Communications Decency Act, the EARN IT bill would allow small website owners to be sued or prosecuted under state laws, as long as the prosecution or lawsuit somehow related to crimes against children.

We know how websites will react to this. Once they face prosecution or lawsuits based on other peoples’ speech, they’ll monitor their users, and censor or shut down discussion forums.

The bill also creates an advisory commission on Internet “best practices” that will be dominated by Attorney General William Barr and law enforcement agencies.

Public outcry has already forced amendments into the EARN IT Act that purport to defend encryption — but they’re full of loopholes. That window dressing doesn’t fix the bill’s many flaws.

Click HERE to Take Action: Tell Congress to Reject the Earn It Act

The Age of the Microchip is HERE: DARPA Biochip to 'Save' Us from COVID Can Control Human DNA Previous post
Kate Winslet: ‘What The F**k Was I Doing Working With Woody Allen And Roman Polanski?’ Next post