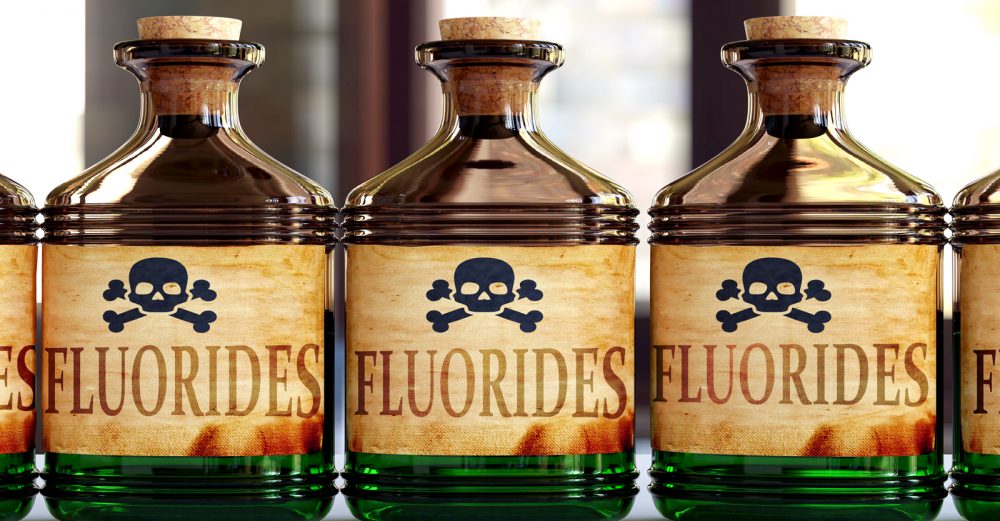 by Bruce Lanphear, Christine Till and Linda S. Birnbaum

The debate on the fluoridation of drinking water — one of the most polarized, long-running, and high-decibel controversies in public health — has been reignited as new studies find that fluoride is toxic to the developing brain.

Last week, the U.S. National Toxicology Program released a systematic review of all published studies evaluating the potential neurotoxicity of fluoride; the benefits of fluoride with respect to reducing tooth decay were not addressed. 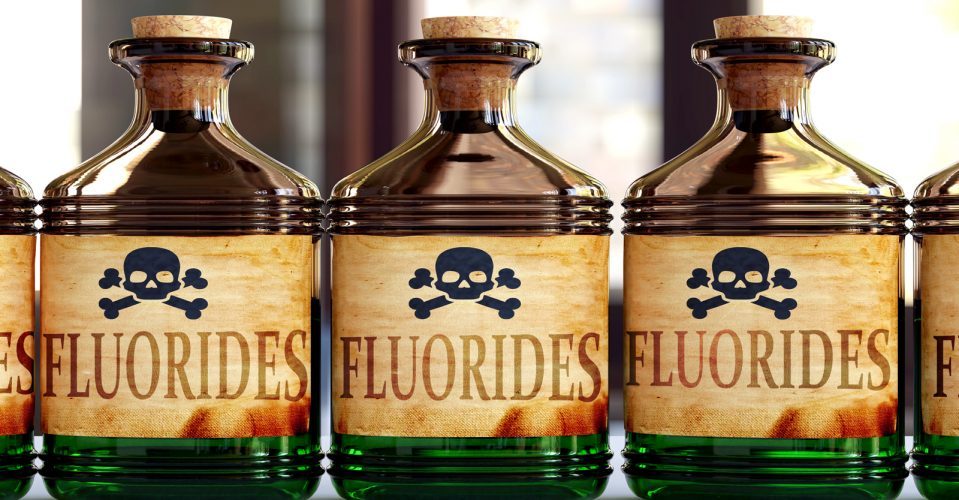 A committee of the National Academy of Science, Medicine, and Engineering will review it this fall. This comprehensive report scrutinized hundreds of human and animal studies on the impact of fluoride on brain and cognitive function.

Most, but not all, of the high-quality studies evaluated fluoride concentrations that were about twice the level added to drinking water or higher.

However, when considering all the evidence, their conclusion was “fluoride is presumed to be a cognitive developmental hazard to humans.”

The National Toxicology Program’s conclusion was strengthened by a synthesis of high-quality studies showing that children who were exposed to higher amounts of fluoride during early brain development scored about 3 to 7 points lower on their IQ tests.

Their conclusion is consequential as about 75% of Americans on community water systems have fluoride in their tap water. Water is the main source of fluoride for people who live in communities with water fluoridation.

When do we know enough to revise long-held beliefs? We are reminded of the discovery of neurotoxic effects of lead that led to the successful banning of lead in gasoline and paint.

Despite early warnings of lead toxicity, regulatory actions to reduce childhood lead exposures were not taken until decades of research had elapsed and millions more children were poisoned.

We know that the developing brain is exquisitely sensitive to minute concentrations of lead and other toxic chemicals.

Why are beliefs about the safety of fluoride so intransigent in the face of consistent evidence to the contrary?

Fluoride offers no benefits to the fetus and infant and — as shown in the video below — new evidence suggests that fluoride is toxic to the developing brain at levels routinely found in the general population.

The benefits of fluoride in the prevention of tooth decay are predominately topical, occurring only after teeth appear in the child’s mouth.

Fortunately, pregnant women can use fluoridated toothpaste and, if they want to do more to prevent cavities, can limit their consumption of sugar, a leading cause of tooth decay.

The loss of a single IQ point for an individual child is imperceptible, but the societal cost of millions of children losing 5 IQ points, or more is enormous.

A decrement of even 1 IQ point translates to a 2% reduction in lifetime economic productivity (roughly $20,000), not to mention the additional educational costs required for children with lower IQs.

Given the weight of evidence that fluoride is toxic to the developing brain, the time for health organizations and regulatory bodies to review their recommendations and regulations to ensure they protect pregnant women and their children is now.

We can act now by recommending that pregnant women and infants reduce their fluoride intake.

The good news for all women is that there is little fluoride in breast milk. Bottled water typically contains lower amounts of fluoride than fluoridated tap water.

Some health advocates are going a step further. In 2016, a group of citizens petitioned the U.S. Environmental Protection Agency (EPA) to stop adding fluoride to drinking water because it is toxic.

The EPA rejected the petition.

In response, the citizen’s group took an unprecedented step and sued the EPA in federal court.

EPA lawyers argued half-heartedly that the science was insufficient and said the Agency does not have the resources to regulate fluoride under the Toxic Substances Control Act.

In August, Judge Edward Chen of the Ninth Circuit deferred his ruling on whether fluoridation poses an unreasonable risk until the National Toxicology Program released their report.

Given that safe alternatives are available and that there is no benefit of fluoride to babies’ teeth before they erupt or appear, it is time to protect those who are most vulnerable.

Only 2.5 Million Bitcoins Left to Mine – Just 11.9% of the Total Supply Previous post
Here Are NASA’s Unreleased Apollo Mission Images They Don’t Want You To See Next post