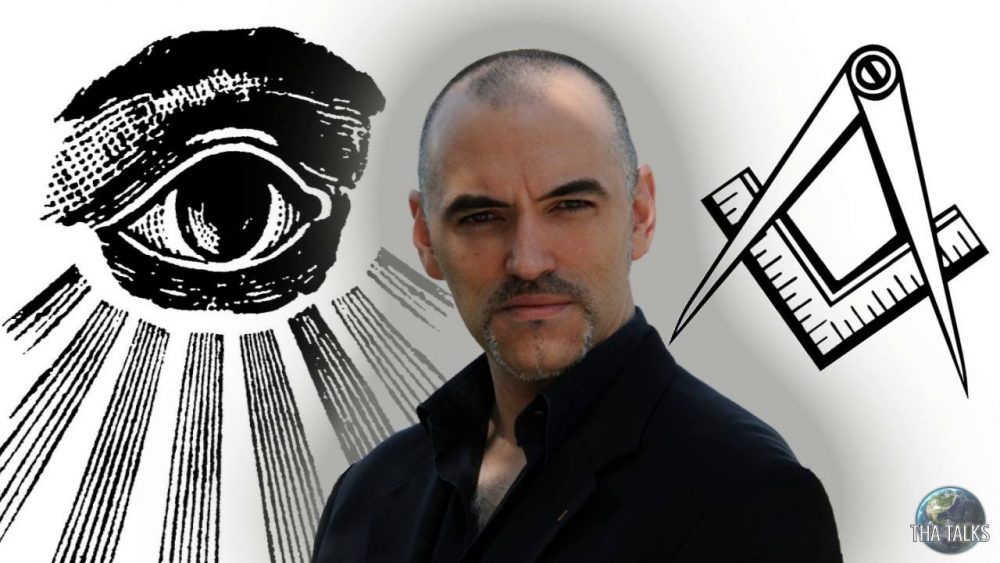 He was considered a “prince”, prepared to take over the Italian branch after the older Italian Illuminati “king”, Licio Gelli. 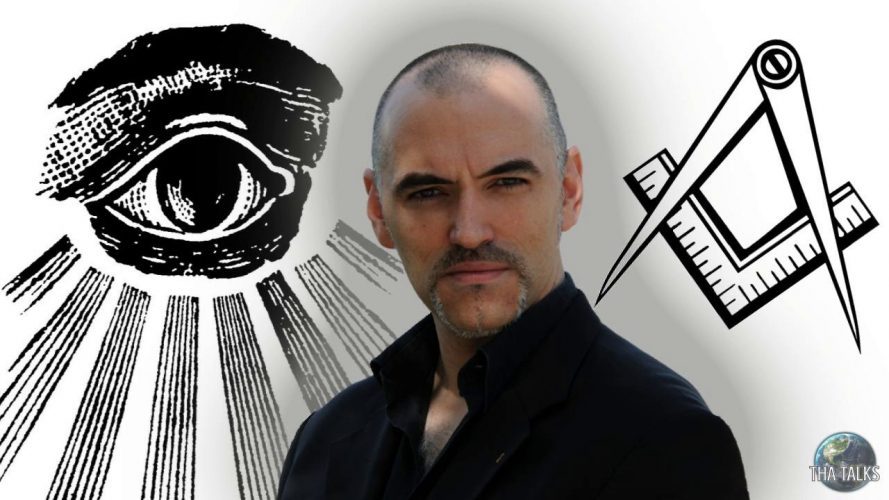 According to Leo, he is of Illuminati aristocrat bloodline and therefore involved in the Illuminati Order since childhood.

However, Leo decided he’d had enough of all the evil he was exposed to, and a part of, and the horrifying Satanic, black magic rituals, mind control and torture that was going on inside the lodges, behind closed doors.

So he left everything and fled to Norway, where he is currently residing. Since he left, he’s been harassed and tortured and had his life threatened. He realized that the only way to hopefully stay alive is to expose to the world what he knows and make himself known.

History shows that this is one of the best ways to survive, although nothing is for certain. Leo quickly started a website, The Illuminati Journal [no longer available], where he reveals the secrets to the world, one by one.

Leo has been a guest several times at Greg Szymanski’s radio show.

I have had the privilege to communicate with Leo, and among other things I asked him what he knew about the UFO/alien phenomenon – a subject that is perhaps the most confusing one when it comes to the New World Order.

I may not agree with him on his religious belief, but I think that is beside the point. This is Leo’s view on the UFO/alien agenda:

“I have discussed the fake UFO myth various times on Greg’s radio show and also in several chapters of my illuminati Confessions, like for example the following about the Jesuits in Arizona that should answer a few of your questions about there real nature of these Demons…”

WHAT ARE THE JESUITS REALLY DOING AT MOUNT GRAHAM?

Why there is now a Vatican project specificaly dedicated to investigating the implications o contact with extra terrestrial races?

At Mount Graham in Arizona, the Vatican in reality mantains its own UFO observatory , staffed with Jesuits for the purpuse of doing black magic and working on very detailed astronomical calculations for their so called alchemical work.

This dark approach to the Royal Art of Alchemy is operated unfortunately by the Jesuits with the use of evil Jinns serving Satan himself the owner of Vatican HQ’s. 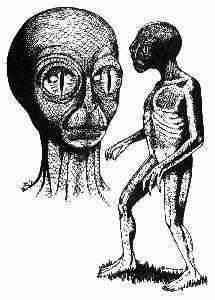 Another important role for the complex astronomical calculations is the possibility of tracing the coming of a true Messiah and the return of the true spirit of Jesus in the end of times, something they obviously dont want in Rome.

The jinn concept offers a logical approach to looking at UFO’s, cryptozoology, apparitions, magic, demons, monsters and many other mysteries.

Amidst all the far-flung theories presented to account for the presence of alien beings such as:

Very little consideration is given to the concept that some of them simply exist on the earth in a way that isn’t generally perceptible to us.

We continue to assume that we can perceive everything that is “real” with our 5 senses despite all the evidence to the contrary.

An overzealous belief in a science and philosophy of materialism has probably resulted in an irrational amount of faith in our physical senses.

Human beings are extremely susceptible to the fabrications of the jinn. who are used in the programs of Mind Control on a massive scale.

We believe what they want us to because their impressive materializations and deceptions are tailored to fit our fantasies and belief systems.

The jinn are real entities living on this earth which are normally invisible to us. The name comes from an Arabic word meaning “to hide or conceal”.

They don’t live in bottles or adhere to the fairy tales told about them. They can be deceptive and influential.

They are movers behind the UFO mystery as well as many other mysteries. Every culture shows the imprints of their influence in its religion and mythology.

There are myriads of hidden intelligent beings in creation. I have tended to think of many who are not human, angel or animal, as being jinn.

This is useful for aiding comprehension, for getting a handle on this vast area of hidden experience.

We live in the Kingdom of Names and Attributes, after all, and require these for learning and Knowing. But this is admittedly overly simplistic. It is only a beginning for the more experienced researcher.

Jinns comprise a vast array of tricksters, fairies, demons and monsters, saints and spacemen who have confounded our understanding for centuries.

The materialistic science of the 20th century decided that they no longer exist, despite the huge role they have always played in our wisdoms and mythologies, and despite the large portion of the world that never forgot who they are.

Thas because the New World Order of the Nazi Jesuits and the Zionist conducted a deliderate UFO propaganda with the help of the usual evil Jinns in projects like MK-ULTRA so you could fall into this demonic trap and loose your faith (there are also good Jinns by the way).

Carl Gustav Jung, a great genius of psychology but also a member of the Freemasons and the OTO illuminati (5th degree) said himself that modern humanity had a dangerously wounded psyche because all the myths had been killed.

New ones needed to emerge for humanity to experience wholeness but also for global manipulation. The jinn have obliged by literally popping into the global consciousness as the embodiments of our science fiction fantasies.

The flying saucer may be the first global symbol recognized by the entire world but it is probably the most satanic one.

Carl Gustav Jung was not a member of Crowley’s OTO at any time but a member of the Swiss OTO founded by illuminati agent Theodor Reuss.

The so called UFO myth is not the way forward for humankind towards a clear understanding of God’s hidden metaphysical Kingdom and the real beauty of creation.

The devil know’s that very well that’s why he uses people like Scientology in this evil game piloted by the Jesuits to deceive you even further.

Don’t believe in whats coming out of Hollywood because at present such place is in the hands of a bunch of very evil and powerfull Jinns who want to Mind Control you in the name of the evil one.

All intelligence agencies in the world are working for such deception on a massive scale (MK-ULTRA) because it is simply in their interest to not make you realize the truth of God before the Great One comes back to punish the infedels.

WAKE UP AMERICA, THIS IS THE TRUTH, YOU ARE BEING MANIPULATED BY THE EVIL ONE AND NOW IT’S TIME TO COME BACK TO GOD.