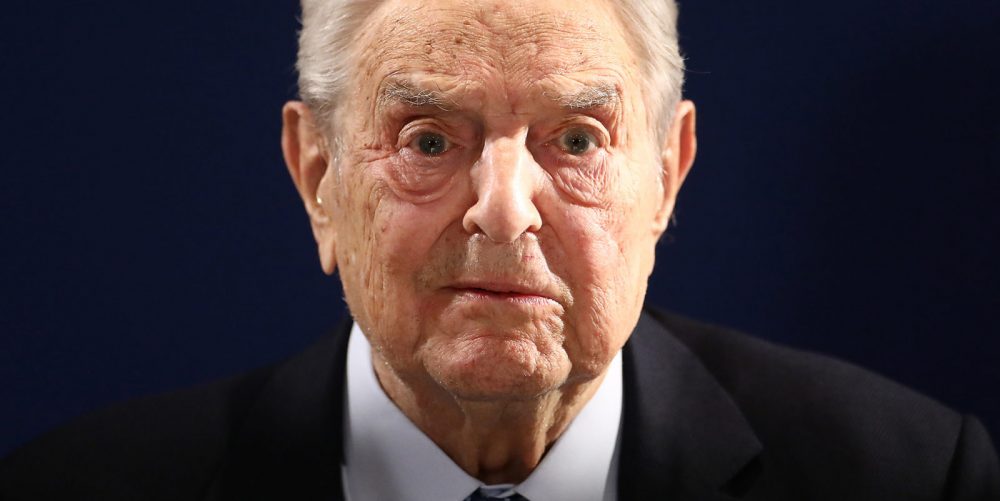 Anyone who throws stones at billionaire atheist George Soros can expect to be shunned or censored by his protectors in the media. 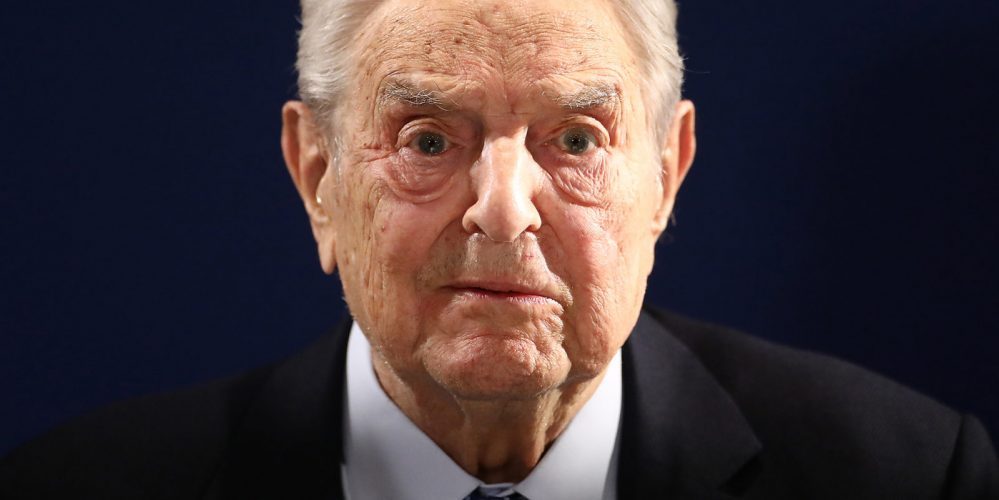 A veteran journalist, Kass blasted Soros for bankrolling the election of soft-on-crime prosecutors. His snowflake Tribune colleagues accused him of publishing an “odious anti-Semitic conspiracy theory” and demanded an apology.

But Kass refused to grovel, pointing out he was only repeating widely reported facts.

Gingrich charged on Fox News Channel that the “number one problem” behind riots and looting in big cities is “George-Soros-elected, left-wing, anti-police, pro-criminal district attorneys.”

That triggered a Fox host who interjected, “I’m not sure we need to bring George Soros into this.”

Despite media censors, the truth is that George Soros is bringing chaos to American cities. He’s using his millions to purchase district attorneys who refuse to prosecute low-level crimes and practice revolving-door-justice – releasing offenders back into the community with no-cash bail and lenient sentences.

Krasner smiled on election night as supporters chanted, “No good cops in a racist system!” and “F–- the FOP!” (the Fraternal Order of Police).

Crime has since soared in Philadelphia. U.S. Attorney William McSwain hammered Krasner recently for creating a “culture of lawlessness.”

McSwain charged that “the staggering homicide and shooting rates in Philadelphia are proof that the district attorney’s radical experiment has failed.”

In Los Angeles, Soros is waging war on law and order by giving $1 million, so far, to make George Gascon L.A. County’s next district attorney.

As San Francisco D.A., Gascon helped make his city a haven for the homeless and increasingly unlivable.

He refused to prosecute camping on city sidewalks, public urination, soliciting sex and other crimes.

And in violence-riddled Chicago, Soros has spent $2 million this year to help keep State’s Attorney Kim Foxx in office.

Under her watch, violent crime in Chicago is way up, with 290 murders and 1,480 shootings in the first seven months of 2020.

But funding progressive prosecutors is just the tip of the Soros iceberg.

Soros funnels his largesse through his Open Society Foundations which spends $1 billion annually and is active in 120 nations.

Every year, OSF brags, it gives “thousands of grants to groups and individuals who promote our values.”

The money, Walter writes, “went into politicized groups like Planned Parenthood, to fight for abortion; the Brennan Center, to tear down voter ID laws; and to all-purpose left-of-center powerhouses like the ACLU and John Podesta’s Center for American Progress.”

Soros is also targeting his arch-nemesis, Donald Trump, for defeat in November, spending $52 million through June of this year to elect Joe Biden and other Democrats.

Soros rails at Trump, calling him a “con man,” a “would-be dictator” and “the ultimate narcissist.”

The “fate of the world” Soros insists, hinges on the defeat of Trump, whom Soros likens to brutal North Korean tyrant Kim Jong-un.

With his vast wealth and destructive agenda, Soros is one of the most dangerously influential people in America today. And that’s especially true because of Soros’ self-admitted “messianic fantasies.”

How’s this for a jaw-dropping admission:

“It is a sort of a disease when you consider yourself some kind of god, the creator of everything. But I feel comfortable about it now since I began to live it out.”

And that’s not a random remark. Say what you will about George Soros, he thinks big.

Here’s a sampling of his grandiose ambitions:

But former leftist David Horowitz warns that what Soros really wants is to “make America a one-party state and to silence people like myself.”

At present, Soros and his allies have plenty of help from some in the media who censor inquiries into what Soros himself calls his “political philanthropy.”

Yet it’s ludicrous to suppress and censor discussion of Soros when he’s such a huge player on the American political scene. George Soros and his radical agenda is a story America needs to know.

Which is why D. James Kennedy Ministries just aired on nationwide television the new documentary, “Billionaire Radical: George Soros and the Scheme to Remake America.”

It’s fallen to us, as a Christian media ministry, to do the media’s job for them. To watch, click here, or watch below: