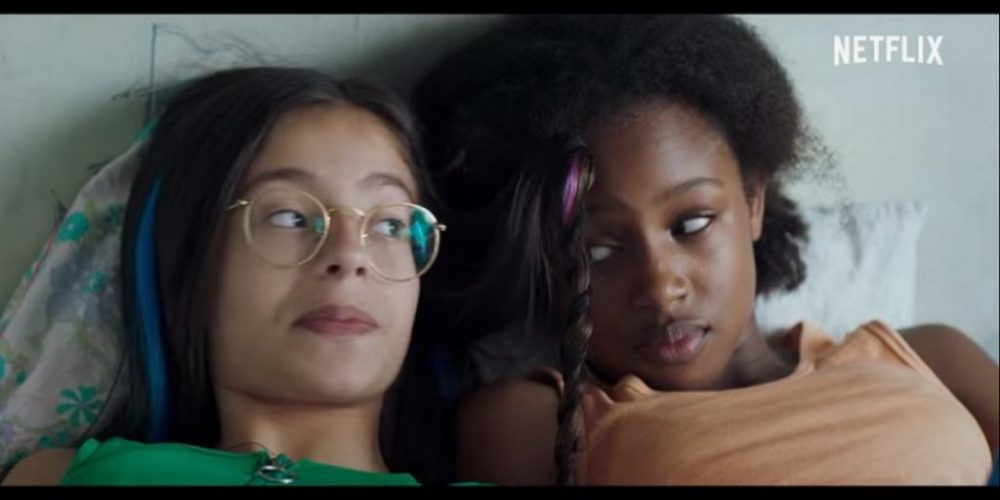 Mainstream Media vs. the People: The War Over Pedophilia

The media have been working to normalize pedophilia, but the American people keep rejecting it.

Until recently, the pedophilia-pushers suffered no serious consequences for their relentless campaign to sexualize children and groom them for adult exploitation.

But the recent indictment of Netflix for distribution of child pornography has changed the dynamics. 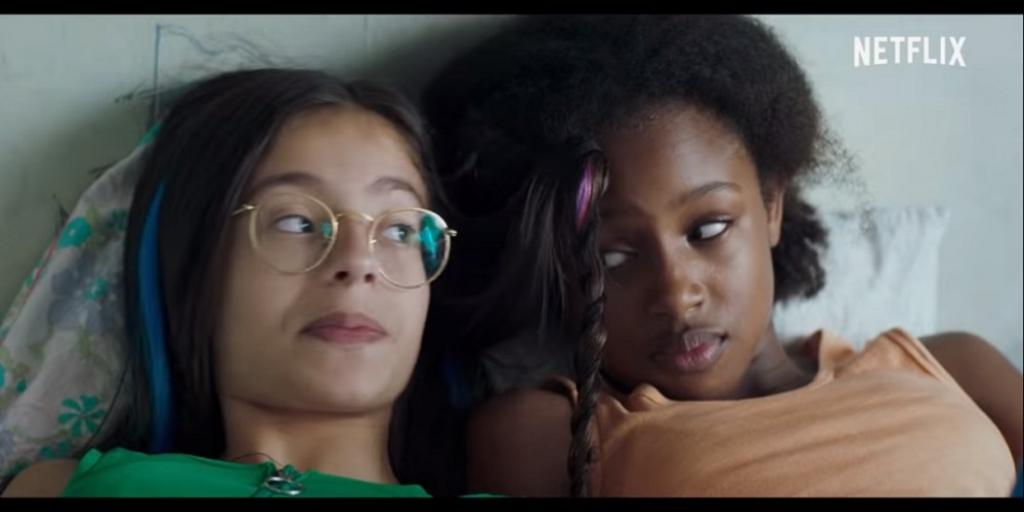 A grand jury in Texas has indicted Netflix, a streaming giant with $20 billion in annual revenue, for allegedly promoting “lewd visual material” of a child.

The indictment claims that Cuties, Netflix’s much-hyped film, “depicts the lewd exhibition of the genitals or pubic area of a clothed or partially clothed child who was younger than 18 years of age at the time the visual material was created.”

Furthermore, Senator Ted Cruz has called on the Justice Department to investigate Netflix and the film’s creators.

The reaction to Cuties has been a perfect distillation of the media versus the people: the media loved it, and the people hated it.

Cuties came with the full backing of the political and cultural establishment through its Netflix association.

Susan Rice, who served as Obama’s national security adviser, serves on Netflix’s board.

Barack and Michelle Obama have a multi-million-dollar with Netflix to produce programming, as do Prince Harry and his wife.

Almost unanimously, the major film critics adored the award-winning Cuties, lavishing praise on it as “extraordinary,” “inspired,” and “empathetic and analytical.”

These arbiters of cultural standards dismissed criticism of the film’s sexualization of children as closed-minded tripe from right-wing “pearl-clutchers.”

But the American people despised Cuties and launched a campaign to cancel Netflix subscriptions.  According to Variety, the backlash against Cuties caused Netflix cancelations to spike nearly eightfold, with 2.5 million people canceling their Netflix accounts.  Rotten Tomatoes captured the split: 86% of critics praised it versus 15% of the audience.

Unfortunately, it’s not just entertainment companies that promote pedophilia; Big Tech does it, too. Last year, to the public’s dismay, Twitter changed its rules to accommodate pedophiles: “Discussions related to child sexual exploitation as a phenomenon or attraction towards minors are permitted, provided they don’t promote or glorify child sexual exploitation in any way.”

And in 2018, Facebook startled users when it published a “stomach-churning survey that asked readers whether pedophiles should be allowed to solicit ‘sexual pictures’ from underage girls.” After an outcry from the public, Mark Zuckerberg admitted that publishing the survey had been a “mistake.” Facebook has been accused of failing to remove exploitative images of children and hosting a “Pedophiles Are People” page.

A landmark in the pro-pedophilia campaign was a 2014 editorial in the New York Times, “Pedophilia: A Disorder, Not A Crime.” Other articles from high-profile media outlets followed, painting a sympathetic portrait of pedophilia as a challenging quirk that should be accommodated.

Example from the Independent: “Not all pedophiles are bad people — we need to have a sense of proportion.”  The author explained, “In my studies of the Paedophile Information Exchange in the 1980s, many members admitted sexual feelings for children which they had been able to contain or turn to social good.

Some gravitated toward occupations such as schoolteacher or social worker, where they could enjoy the company of children without plotting abuse. This fitted with personality profiles indicating that they were gentle, rational and not disposed to harm anybody.”

After promoting the idea that pedophiles deserve special sympathy, the press campaign introduced the insidious concept that children are capable of consent. (Teen Vogue: “Video Shows Toddlers Understand Consent.”)  From there, the campaign inevitably moved on to bitter accusations against right-wing haters who find the practice objectionable.

See Newsweek‘s “Why Is the Alt-Right Obsessed with Pedophilia?” and Salon’s “I’m a pedophile, you’re the monsters: My week inside the vile right-wing hate machine.”  In other words, if you don’t accept the sexual exploitation of children, you’re the problem.

[What does this say about the executives working for these editorials?]

Mainstream TV talk shows welcome an 11-year-old “drag queen” with gushing excitement. And even popular toys aren’t safe. Hasbro was forced to pull a Trolls doll, after 300,000 people signed a petition complaining that the doll giggled when a button on her “private area” was touched.

In this degraded media environment, legal protections for children are eroding, too. Last month, Governor Newsom of California signed a bill that gives judges discretion on whether or not to list someone as a sex offender for engaging in certain sexual behaviors with a minor, ages 14 to 17, provided the adult is less than ten years older.

The mayor of San Diego captured the public’s disgust when he said, “As a parent I’m appalled that last night our governor signed a law maintaining a 24-year-old can have sex with a 14-year-old and it not be considered predatory.” But there was no media outcry or investigation into the law’s implications.

And now schools all over America teach students that pedophilia is a normal sexual orientation:

Why are the media trying to normalize pedophilia? For many people who are trying to understand this disturbing phenomenon, the story of Jeffrey Epstein may hold the key.

The billionaire pedophile, who was arrested for sex-trafficking of minors, [allegedly] died under mysterious circumstances in his New York prison cell before he could go to trial.

Some of the most powerful people in the world visited Epstein on his island and other residences, where they are suspected to have been recorded in compromising situations.

Epstein’s friends included media magnates and celebrities, who may have shared his tastes and participated in his activities.

Epstein’s death prevented a trial that could have exposed the sordid underbelly of various media titans. But a new trial of his associate, Ghislaine Maxwell, is scheduled for July 2021.

If she survives until the trial, Maxwell may tell tales about child exploitation that decent people will find sickening.

One option for worried media personnel is to work hard to convince the public that pedophilia is normal and should be accepted with a sophisticated shrug.

If that is the case, we may see even more frantic pedophilia promotion in the coming months.

However, the 2.5 million people who canceled their Netflix accounts because of Cuties are not in a mood to passively accept the ongoing assault on their deepest values.

In the war between the media and the people over pedophilia, Cuties may be a watershed battle.

Twitter Changed Rules to Allow Pedophiles to Discuss Their Sexual Attraction to Kids Previous post
Food Shortages Hit China: There is 'Not… Enough Fresh Food to Go Around' Next post