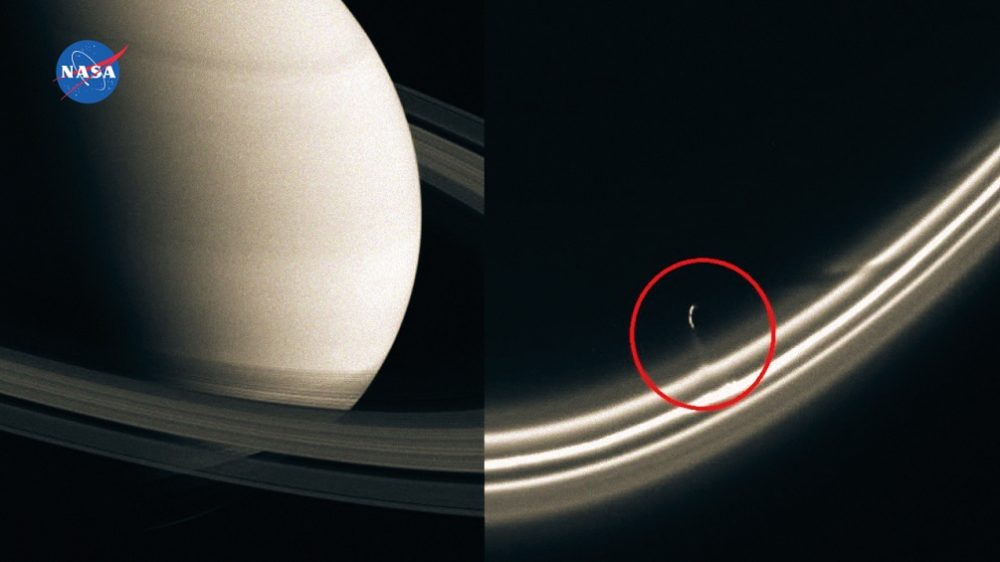 “I say it is electromagnetic because I can identify streamline patterns with respect to it I knew were what we called ‘potential lines’ — and that says it was electrical. I could tell that those lines demarked the outside of an object,” former NASA engineer, Dr Norman Bergrun, stated. 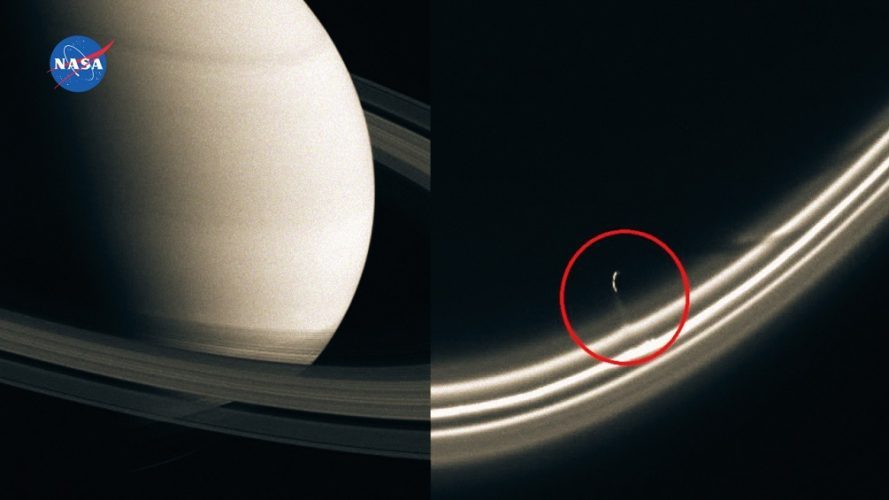 A Former NASA Engineer has made headlines around the globe after claiming that supermassive alien spacecraft exist in our solar system and are hiding within Saturn’s massive rings.

These claims were quickly spread by both American and Russian mainstream media outlets — which is kinda’ weird — suggesting that not only are there alien spacecraft around Saturn, but these mysterious objects exist around other planets like Jupiter, Uranus, and Neptune.

The former NASA engineer, Dr. Norman Bergrun believes the alien spacecraft are actually ‘feeding off of the energy of the planet’ via the rings, in order to “proliferate,” which he believes is a worrying situation.

And these spacecrafts aren’t new to the solar system says Dr. Bergrun.

The former NASA boffin has been saying how alien spacecraft are proliferating in our solar system since 1986, when he published his book “Ringmakers of Saturn.”

As noted by the Inquisitr:

“Bergrun is a distinguished former NASA research engineer who has made major innovative contributions to multiple U.S. aeronautic, missile and rocket programs.

“He has also won many top science and engineering awards, including the California Society of Professional Engineers Archimedes Engineering Achievement Award.”

But Bergrun’s statements have been heavily criticized since he appeared on the controversial YouTube Channel of SecureTeam10, noted for posting countless UFO related videos, which many skeptics have called out as being fake.

Dr. Bergrun has spoken not long ago in a video published by SecureTeam10’s YouTube channel where he explains the mystery behind Saturn, its rings, and the numerous alien spacecraft that he claims reside there.

In the video, Dr. Bergrun speaks of “long cylindrical objects” in the rings that appear to have “exhaust systems” among other apparently amazing findings, reports Sputnik News.

In his book Ringmakers of Saturn, published in 1986, Dr. Bergrun claimed that not only were Saturn’s ring ‘plagued’ by alien spacecraft, these otherworldly visitors may have been responsible for the ‘creation of the rings’. 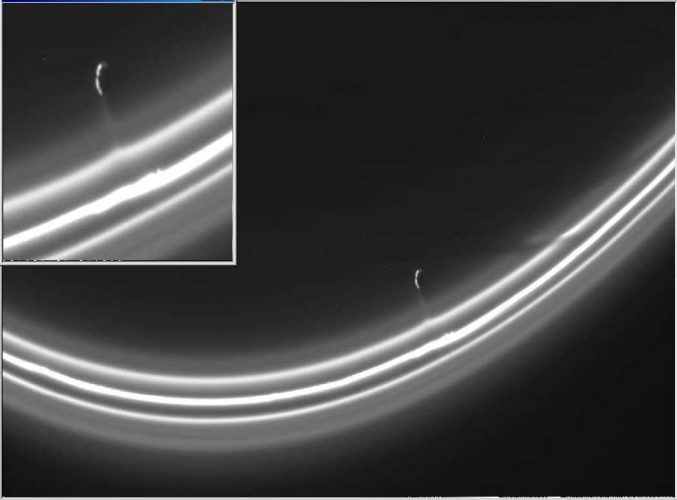 In 2016, Dr. Bergrun said that these mysterious crafts inhabit Saturn, Uranus and Jupiter:

“I say it is electromagnetic because I can identify streamline patterns with respect to it I knew were what we called ‘potential lines’ — and that says it was electrical. I could tell that those lines demarked the outside of an object,” he added.

His conclusions, according to UFO researchers, are based on the evidence he gathered from the images.