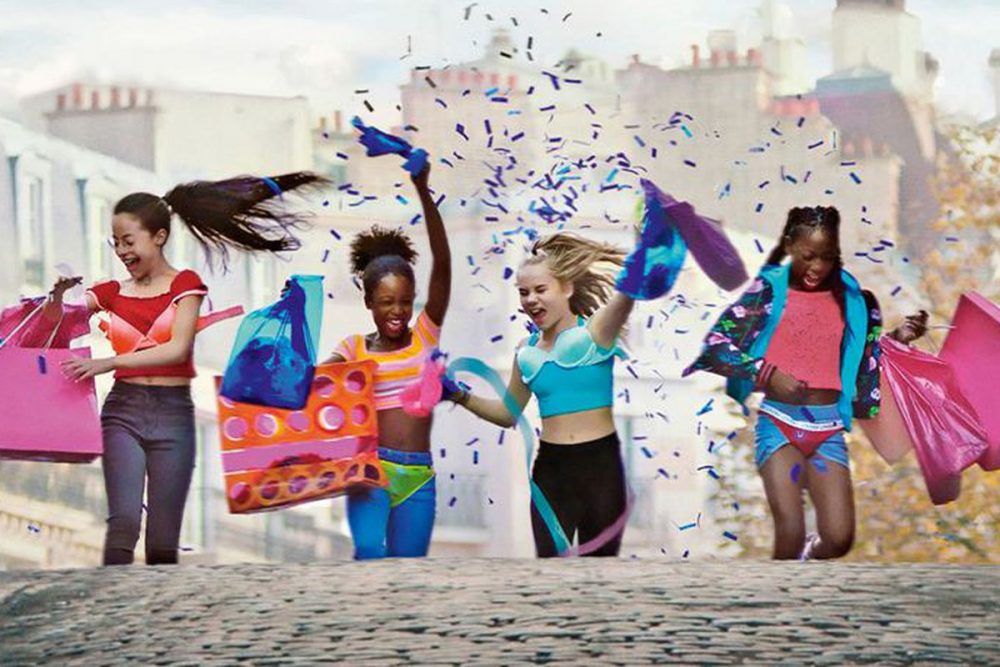 The French film has been heavily criticized for essentially being child pornography.

Video streaming giant Netflix has been indicted in a Texas court over its hosting of the controversial French film Cuties, and now faces charges of distributing material that amounts to child pornography. 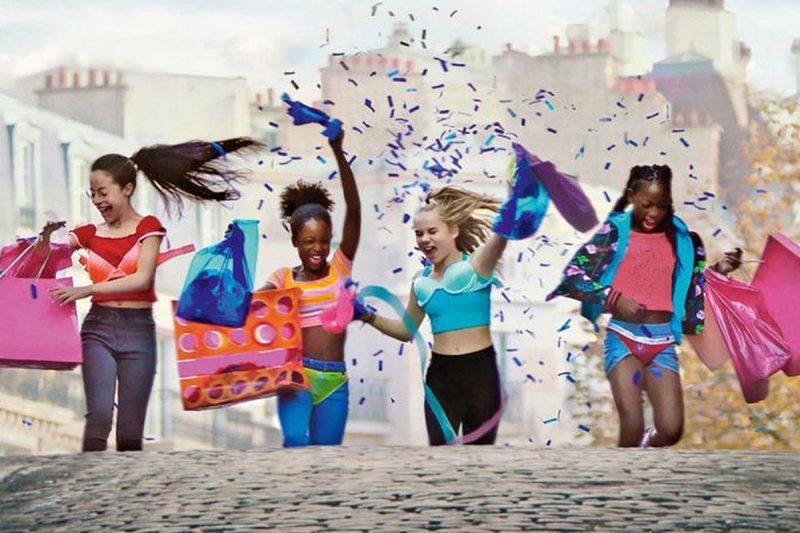 Cuties, which is about the controversial world of child dance competitions and has been characterized by its defenders as a critique of that world, has come under fire for including footage of actual minors engaging in sexually suggestive acts and displaying partial underage nudity.

Netflix, Inc. indicted by grand jury in Tyler Co., Tx for promoting material in Cuties film which depicts lewd exhibition of pubic area of a clothed or partially clothed child who was younger than 18 yrs of age which appeals to the prurient interest in sex #Cuties #txlege pic.twitter.com/UJ1hY8XJ2l

By releasing Cuties on its platform, the indictment says, Netflix “did then and there knowingly promote visual material which depicts the lewd exhibition of the genitals or pubic area of a clothed or partially clothed child who was younger than 18 years of age at the time the visual material was created, which appeals to the prurient interest in sex, and has no serious literary, artistic, political, or scientific value.”

“It’s clear that the Cuties have learned their sexualized moves from watching older girls and women dance both in real life and, mostly, on social media,” according to Focus on the Family’s Plugged In review of the film.

“The Cuties show Amy a video of teenage girls dancing in crop tops and short shorts, where one girl’s bare breast is momentarily exposed. That girl goes to their high school, which obviously means she’s being depicted as a teen.”

“The more that Amy posts sexualized pictures on social media, the more she receives likes and affirmation and wants to post more,” the review continues.

“This goes to an extreme level when Amy uses the phone to take a picture of her genitals and posts them on social media.

“We don’t see the picture, but we do see her pull down her pants and underwear to take the pic. Amy does this in a moment of desperation to try to gain more attention and more likes for her group.”

“The Cuties final, truly hypersexualized dance routine in a competition finds them once again mimicking just about every sexual pose and movement you can imagine that they’ve seen in videos,” the review goes on.

“The crowd roars approvingly at first, and the judges seem to encourage them. As they pout and writhe about, however, the crowd and judges get increasingly uncomfortable with their routine, one of the ways the film itself critiques the overly sexualized moves that the girls have adopted.”

Netflix has yet to publicly address the indictment, which was filed on September 23, but Cuties has been a focal point of controversy for the company for some time now.

Several Republican U.S. senators, including Ted Cruz of Texas and Tom Cotton of Arkansas, have called on the U.S. Department of Justice to examine what federal laws on child pornography Netflix may have violated, while Josh Hawley of Missouri and Mike Lee of Utah have written to Netflix itself about the matter.

One prominent Democrat, Rep. Tulsi Gabbard of Hawaii, has also condemned the film.

More than 650,000 people have signed a Change.org petition calling on people to cancel their Netflix subscriptions over the film. LifeSiteNews has similar ongoing petitions over the company’s previous attacks on Christianity and the right to life.

COVID Passport Trials On United Airlines In UK – And So It Begins... Previous post
World’s Top Epidemiologists Oppose Fauci and Call for End to Lockdowns Next post