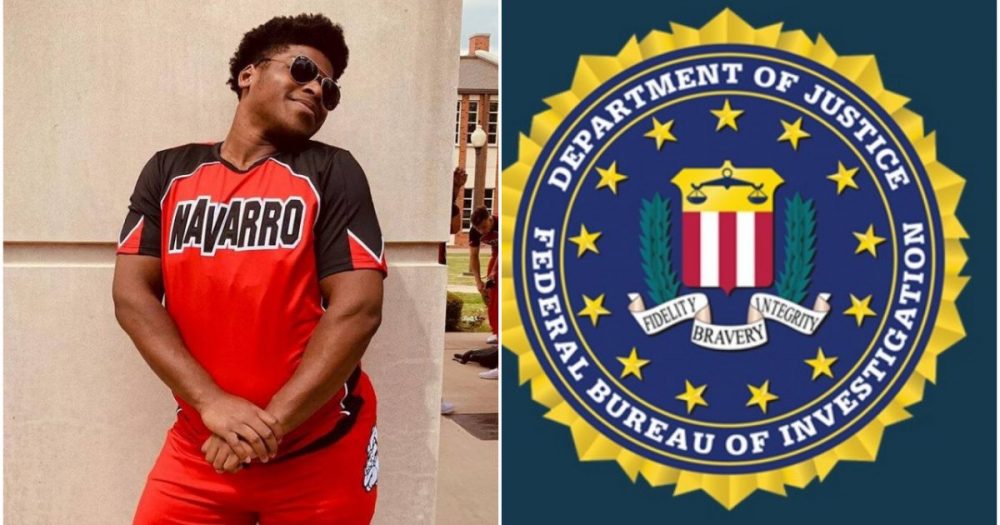 Federal prosecutors are alleging that a Netflix star who campaigned for Joe Biden committed a multitude of sex crimes against underage boys, in one incident assaulting a 15-year old boy in a public bathroom.

Jerry Harris is being charged with assaulting ten boys, and prosecutors are arguing that he “exhibits all the signs of a serial child predator” who either “wanted to be caught or he simply cannot control his impulses.” 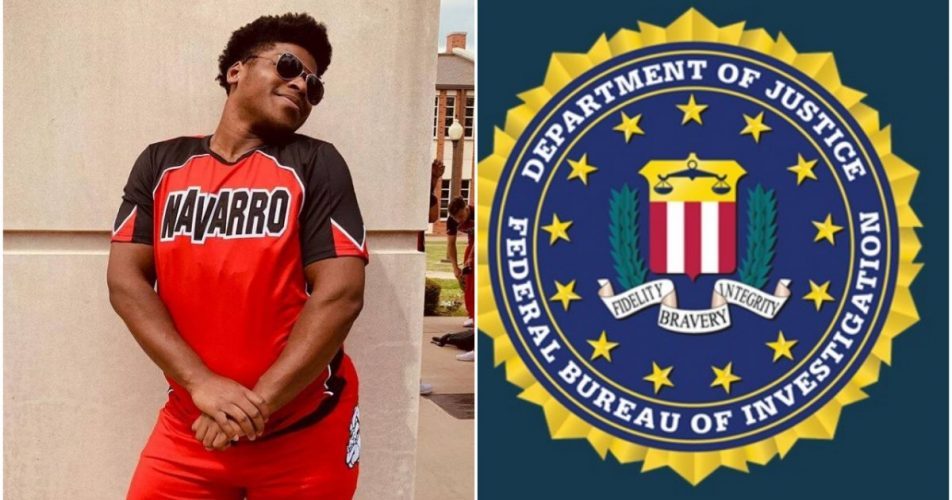 Harris is most known for his appearance in Netflix’s Cheer documentary about competitive cheerleading.

He recently appeared in a digital campaign event with Joe Biden, in which the Democratic candidate asked for his support in turning out young voters in the November election. 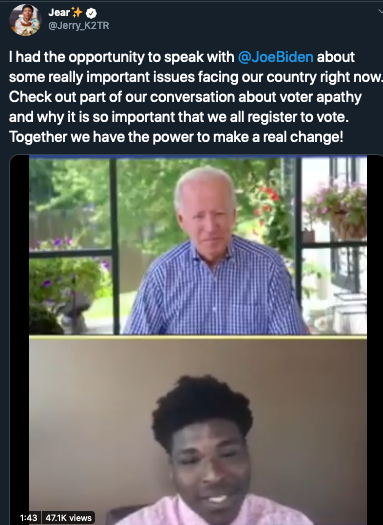 Harris was arrested and charged last month with producing child pornography following a federal investigation, and new charging documents in his case accusing him of even more child sex crimes.

A Tuesday memo from Assistant U.S. Attorney Christopher Parente states that Harris has admitted to sodomizing and raping a 15-year old child during conversations with law enforcement, and that authorities are currently evaluating further criminal charges against him.

Parente argued Tuesday for a magistrate judge to revoke Harris’ home detention as he awaits trial on the child pornography charges, stating that home confinement is “simply not enough to protect the community from this child predator.”

Harris, who allegedly requested and procured sexual images from at least 9 minors through Snapchat, is being sued by two alleged victims in civil court for damages.

The streaming giant has denied that the film is obscene and indecent, even after a county in Texas indicted the company for obscenity in publishing the film.