Prime Minister Jacinda Ardern, of the center-left New Zealand Labour Party, announced in a video that if people sent to the camp refuse to be tested, they will be required to remain another two weeks after their initial two-week stay.

Ardern called the warning a “pretty good incentive” to get tested for COVID-19.

“You either get your test done and make sure you are cleared, or we will keep you in a facility longer,” she said.

“So I think most people look at that and say, ‘I will take the test.'”

Hanson told host Laura Ingraham that such draconian measures that Ardern’s orders make no sense given how little the pandemic has affected the island nation.

“They have a nation of 5 million people,” Hanson explained.

“They’ve only lost, tragically, but they lost 25 people. That’s an astoundingly low number to throw away personal freedom.”

“Here in the United States, whether it is [California Gov.] Gavin Newsom or Michelle Obama or Joe Biden, they have all said that this is an opportunity not to let go to waste” he added. 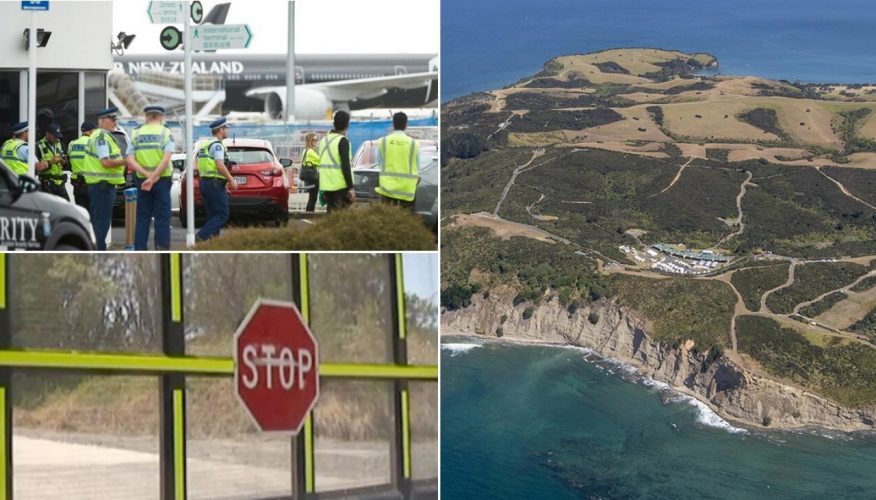 Later in the segment, Ingraham cited a German media report that the European Parliament and the European Commission is using China-made thermal imaging cameras in an effort to prevent the spread of COVID-19.

The DW.com report noted that the company that makes the cameras is also accused of supplying technology used by Beijing to patrol and surveil Muslim internment camps in Xinjiang province.

“Are these the type of scenarios we are going to be facing under a Biden administration?” she asked Hanson.

“Here, the virus started in China, spread from China, and now China is offering the West the methodology and technology of fascism to supposedly cure what they started.”