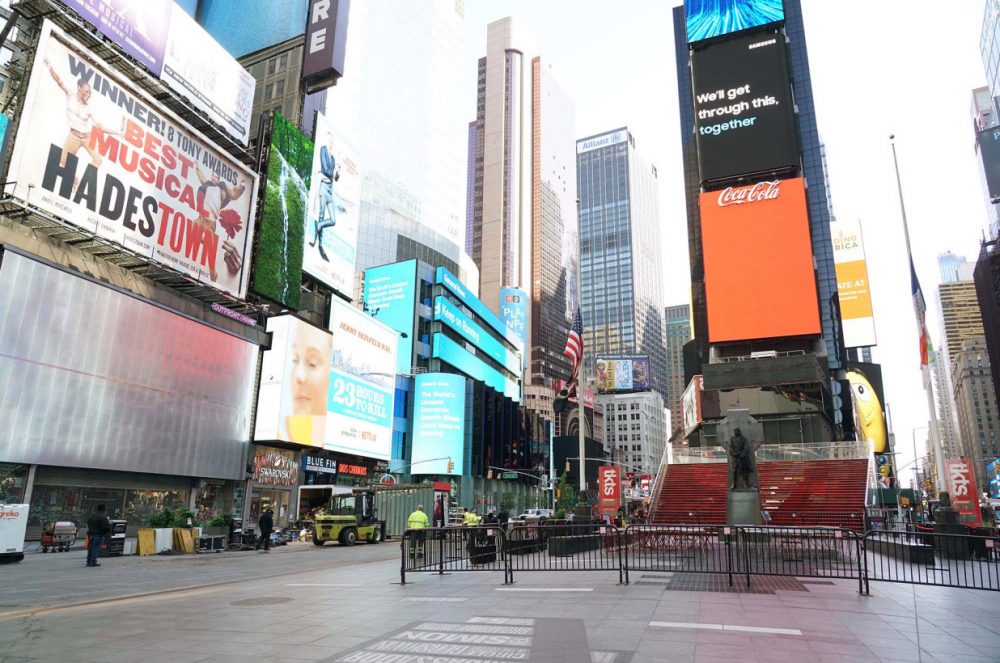 Were lockdowns a mistake? To that nagging question, the answer increasingly seems to be yes.

Certainly, they were a novelty. As novelist Lionel Shriver writes, “We’ve never before responded to a contagion by closing down whole countries.” 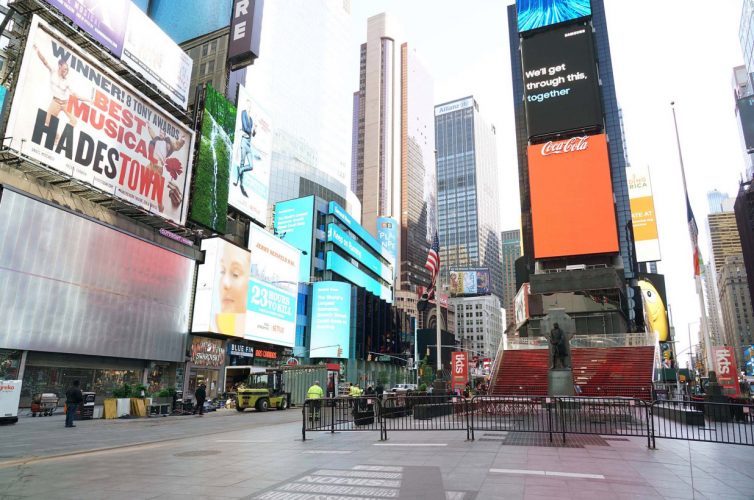 The US coronavirus death toll of 186,000 is 0.055 percent of the current population. It will go higher, but it’s about the same magnitude as those two flus, and it has been less deadly to those under 65 than the flus were.

Yet there were no statewide lockdowns; no massive school closings; no closings of office buildings and factories, restaurants and museums. No one considered shutting down Woodstock.

Why are attitudes so different today? Perhaps we have greater confidence in government’s effectiveness. If public policy can affect climate change, it can stamp out a virus.

Plus, we’re much more risk-averse. Children aren’t allowed to walk to school; jungle gyms have vanished from playgrounds; college students are shielded from microaggressions.

We have a “safetyism mindset,” as Jonathan Haidt and Greg Lukianoff write in “The Coddling of the American Mind,” under which “many aspects of students’ lives needed to be carefully regulated by adults.”

So the news of the COVID-19 virus killing dozens and overloading hospitals in Bergamo, Italy, triggered a flight to safety and restriction.

Many Americans stopped going to restaurants and shops even before the lockdowns were ordered in March and April.

The exaggerated projections of some epidemiologists, with a professional interest in forecasting pandemics, triggered demands that governments act.

The legitimate fears that hospitals would be overwhelmed apparently explain the (in retrospect, deadly) orders of the governors of New York, New Jersey, Pennsylvania and Michigan requiring elderly care facilities to admit COVID-infected patients.

And the original purpose to “flatten the curve” segued into “stamp out the virus.”

But the apparent success of South Korea and island nations — Taiwan, Singapore, New Zealand — in doing so could never be replicated in the continental, globalized United States.

Governors imposing continued lockdowns claimed to be “following the science.” But only in one dimension: reducing the immediate number of COVID-19 cases.

The lockdowns also prevented cancer screenings, heart-attack treatment and substance-abuse counseling, the absence of which resulted in a large but hard-to-estimate number of deaths.

UK Gov’t Scientist Admits: Lockdown Was A ‘Monumental Mistake On A Global Scale’

What Haidt and Lukianoff call “vindictive protectiveness” turned out to be not very protective.

Examples include shaming beachgoers though outdoor virus spread is minimal; extending school shutdowns though few children get or transmit the infection; closing down gardening aisles in superstores; and barring church services while blessing inevitably noisy and crowded demonstrations for politically favored causes.

The new thinking on lockdowns, as Greg Ip reported in the Wall Street Journal last week, is that “they’re overly blunt and costly.”

“A prolonged lockdown combined with a forced economic depression would inflict an immense and wide-ranging toll on public health.”

For many, that economic damage has been of Great Depression proportions.

Restaurants and small businesses have been closed forever, even before the last three months of “mostly peaceful” urban rioting.

Losses have been concentrated on those with low income and little wealth, while lockdowns have added tens of billions to the net worth of Amazon’s Jeff Bezos and Facebook’s Mark Zuckerberg.

There are old lessons here. Governments can sometimes channel but never entirely control nature. There is no way to entirely eliminate risk.

Attempts to reduce one risk may increase others. Amid uncertainty, people make mistakes. Like, maybe, the lockdowns.