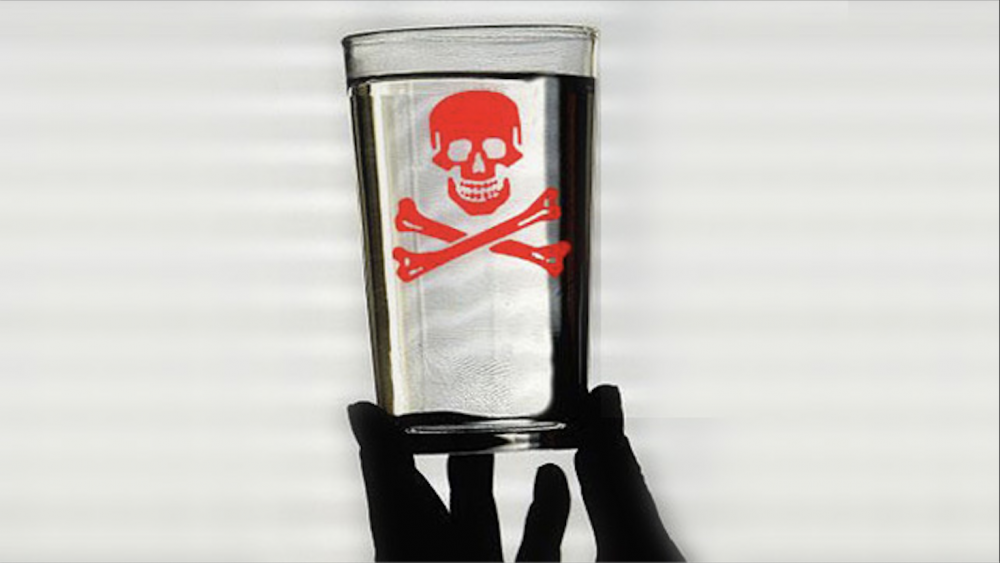 While it may be argued that continuing to use fluoridate toothpaste and mouthwash is beneficial in helping to prevent dental caries, lacing entire water supplies with the stuff is overtly anti-science, no matter how one dices it.

This is why Food & Water Watch, the Fluoride Action Network (FAN), the American Academy of Environmental Medicine, and numerous other groups and individual scientists have decided to file a lawsuit against the Environmental Protection Agency (EPA). 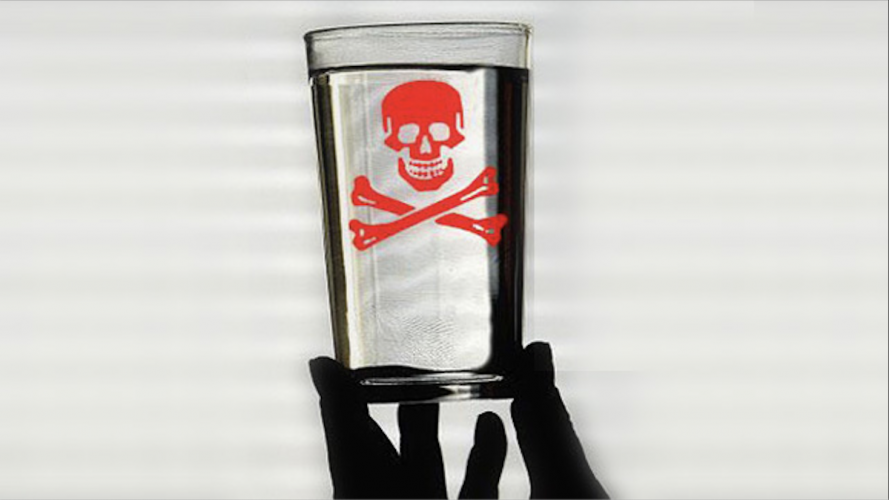 After a 2016 petition failed to get the EPA’s attention, this scientific contingent decided to escalate the matter to the courts, where the facts about fluoride chemicals can be laid bare before a jury of our peers.

Since the establishment refuses to acknowledge any harm associated with the continual ingestion of non-dosed fluoride chemicals in public water supplies, it is up to We the People to bring about much-needed reform and join the rest of the civilized, non-fluoridated world.

In addition to dumbing people down and lowering IQ, fluoride chemicals damage the nervous system.

They also increase the risk of ADHD, cognitive impairment and other behavioral disorders in children.

“Studies in Canada and Mexico, for example, found associations between fluoride concentrations in pregnant women and adverse outcomes in their children – including lower IQ and greater risk of ADHD and inattention,” reports Children’s Health Defense (CHD), republishing the work of Food & Water Watch’s Michele Merkel.

Formula-fed babies have an even greater risk of fluoride toxicity

Babies who are fed from bottles rather than their mothers’ breasts are even more at-risk when it comes to fluoride toxicity because the water typically used to reconstitute formula is fluoridated at levels the government says are “optimal.”

This increases these babies’ risk of developing serious fluoride-related health problems later on down the road, such as difficulty concentrating in their teenage years.

The EPA and the Department of Health and Human Services (HHS), however, could not care less.

The former is more concerned about colluding with the pollution industry, while the latter is focused on jjabing Americans with President Donald Trump’s Operation Warp Speed Wuhan coronavirus (Covid-19) jjabs.

At levels the EPA considers “safe,” fluoride has been found to induce noticeable reductions in IQ.

Even at “sub-optimal” levels, fluoride has been observed to damage the brains of young infants.

“Considering the benefits but not the drawbacks, as EPA has done with fluoridation, isn’t sound science or good policymaking,” notes CHD.

Also read: Scientist Says He Was Threatened For His Fluoride Study, As Experts Admit It’s A Pesticide

Even though it has existed since the 1940s, artificial water fluoridation is not settled science. In fact, it is debunked science that, were our politicians honestly concerned about public health, would have been scrapped a long time ago.

If our regulatory agencies truly cared about making science-based decisions concerning the use of fluoride, then they would look closely at the science that continues to come down the pike that clearly demonstrates its toxicity.

“When the growing body of science indicates community water fluoridation may put the public at unreasonable risk, we need to assess the threat seriously,” CHD concludes, stressing the fact that artificial water fluoridation should not only cease, but also be banned across our land.

“And when safer alternatives to preventing tooth decay exist, we can’t take a fluoridation ban off the table.”

Keep in mind that conventional food crops are routinely sprayed with fluoridated water, which means you are your family are consuming fluoride every time you sit down for a meal.