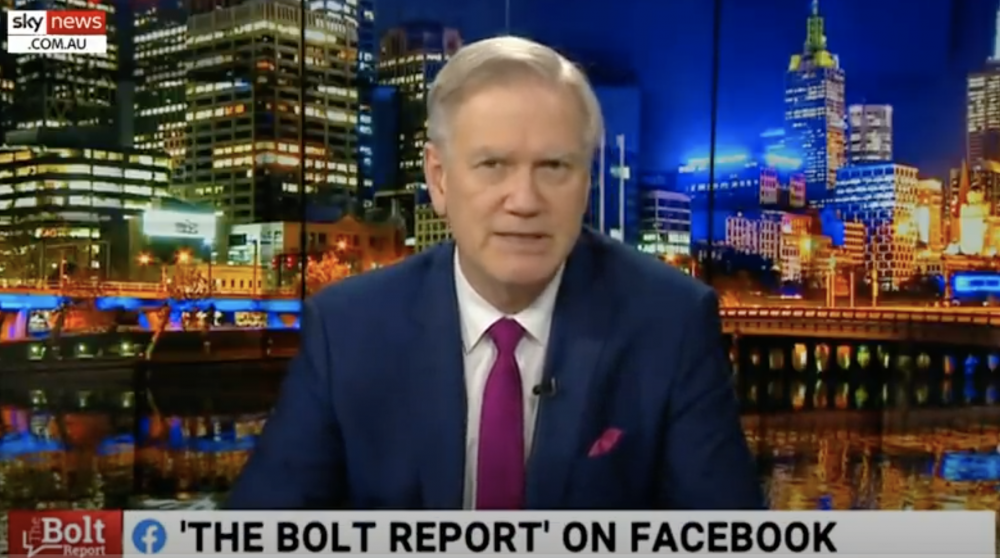 Sky News: Something ‘Very Strange’ is Taking Place in Europe (Regarding the ‘Second Wave’)

Something “very strange” is currently taking place in Europe amid its [alleged] second wave of coronavirus infections, according to Sky News host Andrew Bolt.

He said in France there has been a huge second wave of infections, “bigger than the first one … but no increase in deaths. Which is strange”.

Mr Bolt said it is the same in many other European countries. 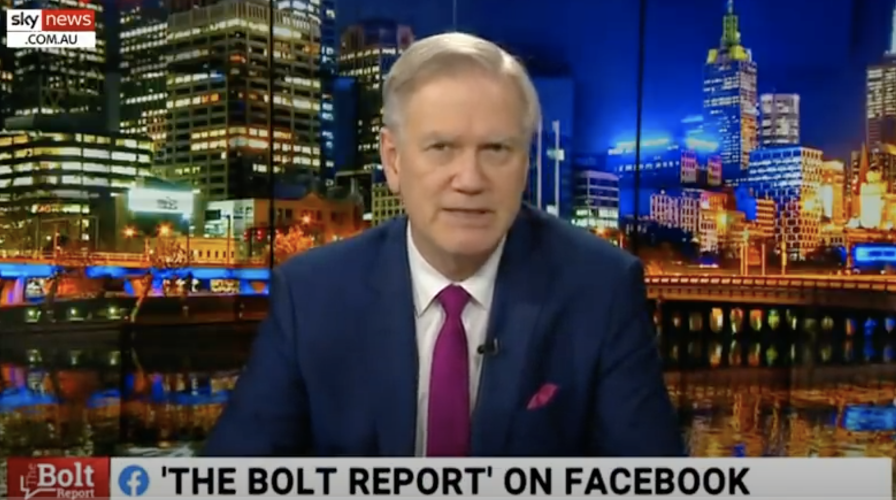 “Now there’s been some research which might give a clue about this,” he said.

Associate Professor at Karolinska University Hospital, Dr Aleman discussed recent research undertaken in Sweden concerning the virus and the rates of potential immunity among the populace.

The explanation is probably very simple: more cases will be found because testing has increased drastically.

It looks like ex-Pfizer executive, Dr. Mike Yeadon, has been right when he stated that the “pandemic” is over and the second wave is based on fraudulent testing. According to Dr. Yeadon, the tests are “false positives,” a phenomenon that has already been observed in Florida (and all over the world). So the more people they test, the more false positive results they will get.

If this is true, then it means that the second wave is going to be driven by junk science and media hype.