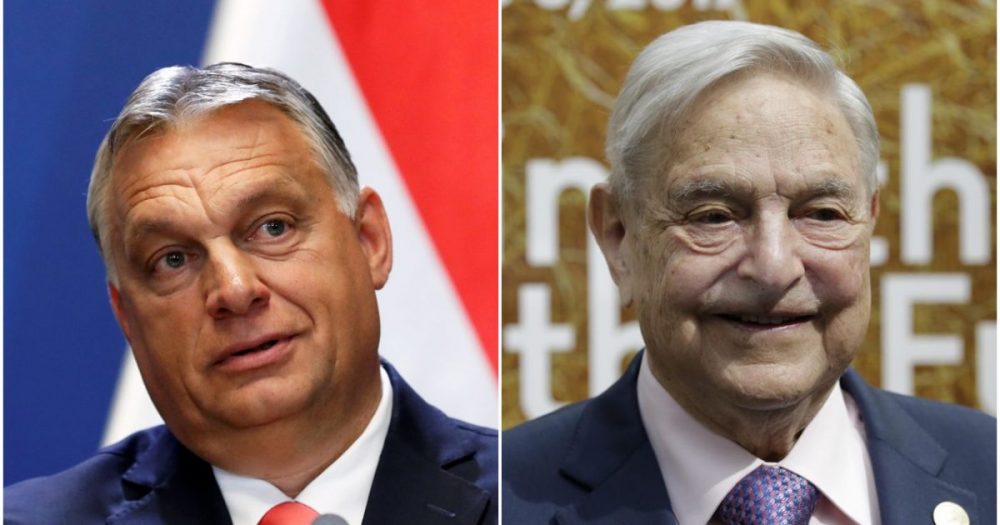 Big Tech is aggressively censoring social media accounts connected to the right-wing nationalist government of Hungary just days before an online event is scheduled with a Hungarian official to expose the ongoing color revolution coup to oust President Trump.

The event titled, “Lessons From Hungary Regarding the Color Revolution Against Trump” is scheduled to take place with journalist Jack Posobiec of One America News on Saturday afternoon. 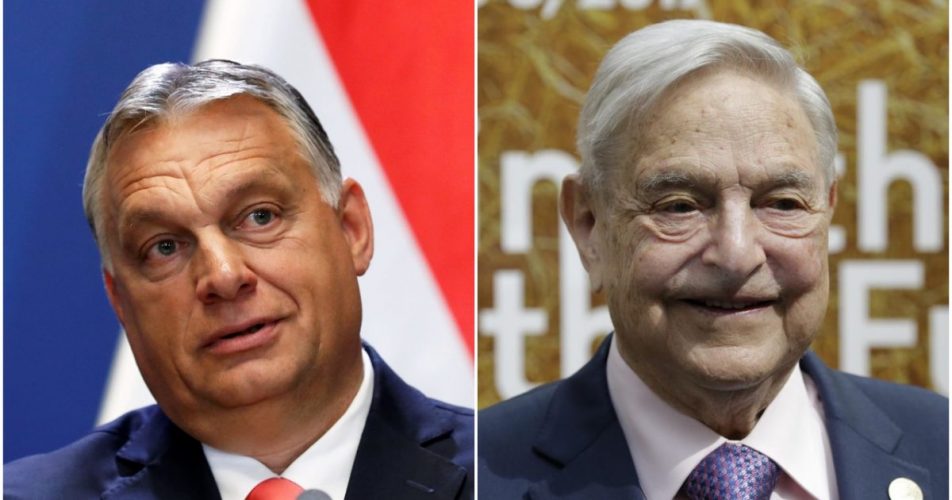 The event is hosted by the Republicans for National Renewal and will feature Hungarian Foreign Minister Peter Szijjarto to speak about the Soros-backed regime change operation against President Trump.

In very suspicious fashion, Hungarian social media accounts were targeted shortly before the scheduled event. Their official Twitter account was suspended on Wednesday without so much as a warning.

“We have taken the necessary steps and are awaiting an official explanation from Twitter,” government spokesman Zoltan Kovacs said on his own Twitter account in response to the censorship.

“The beautiful new world has finally arrived, in which tech giants are silencing those who hold different opinions,” Kovacs added.

While Twitter may have passed this off as a mistake and the Hungarian government account was eventually restored, they doubled down on their censorship a couple days later.

On Friday, Twitter suspended the account of a pro-Hungarian media organization to supposedly stop spam and network manipulation.

Big League Politics has reported on the color revolution that is underway to oust Trump from the White House, regardless of how the American people decide to vote in November:

Beattie told Carlson that the globalist elites are fomenting a “color revolution” to remove Trump from office regardless of the election results in November.

This is something the deep state does to foment regime change, usually in Eastern Europe, but this time they are running the familiar model in America against Trump.

“Many have described the actions taken against Trump as a coup, and this is certainly correct, but it’s a little bit general and vague. What’s unfolding before our eyes if a very specific type of coup called the color revolution,” Beattie explained.

“It has several characteristics but the chief characteristics of it is the combination of an engineered contested election scenario combined with massive mobilized protests,” he added.

Beattle explained to Carlson that there are actors in the state department who are experts in color revolution working against Trump.

These individuals have not been purged despite extremely disloyal behavior against the president. He pointed to Brookings Institution senior fellow Norm Eisen, who Beattie claims serves as a ”nexus point between lawfare and mass mobilization.”

“He’s been behind over 180 lawsuits against Trump. He authored 10 articles of impeachment before the president’s phone call [with Ukraine] was even made.

“He was special counsel for Democrats for the impeachment process. He was literally involved in every aspect of this color revolution against Trump,” Beattle said, explaining that Eisen is going “to use lawfare in order to overturn the 2020 election.” …

While the Democrats have already crippled American life with the scamdemic and laid waste to American cities with the black lives matter terror uprising, that all may just be pretext for a vote steal in November that will tear the nation apart for good.

Despite the censorship attempts, the event organizers believe that the event will be well-attended due to intense interest in protecting electoral integrity from this brazen globalist coup against Trump.