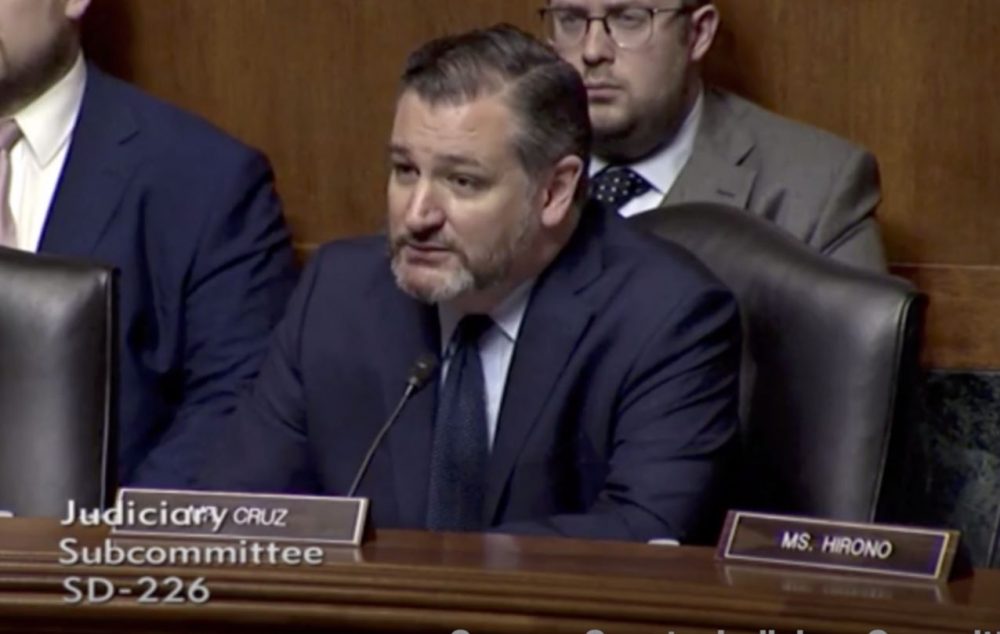 The Texas Republican noted that “a handful of Silicon Valley billionaires” are “shamelessly silencing and censoring conservatives.” 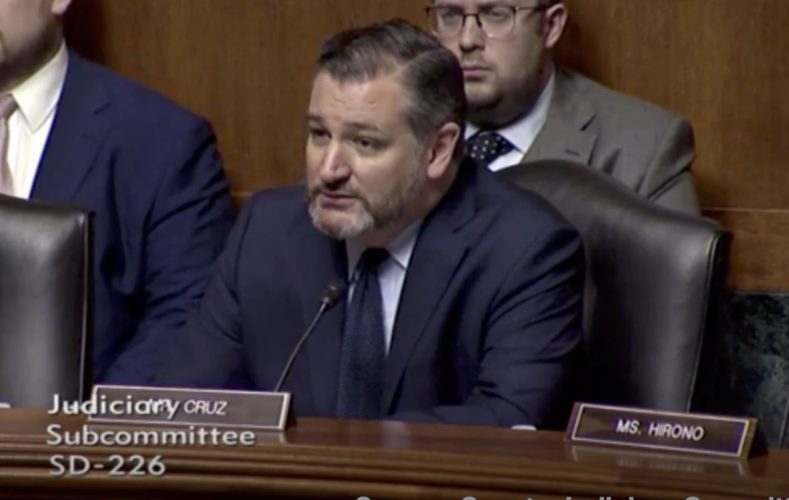 Cruz made these statements during an Oct. 7 interview with Breitbart News Daily host Alex Marlow. Here, he warned that these “brazen” Big Tech billionaires have “amassed more power than ever seen before over information, over the public square, over discourse.”

“Dr. Epstein … is a liberal Democrat who voted for Clinton and openly supported her,” Cruz noted. “But he nonetheless was outraged that a giant Silicon Valley company was … actively manipulating the election outcome.”

Epstein previously spoke about Google’s capability to meddle with elections during a June 2019 Senate committee hearing.

He testified that the 2.6 million votes for Clinton were “a rock bottom minimum,” which could go as high as 10.4 million votes – contingent on how aggressive Google uses techniques such as search engine manipulation effect, search suggestion effect, answer bot effect and others.

Epstein added that no one can counteract Google as it had full control over these tools.

The psychologist also talked about the technology giant’s censorship of Breitbart News in search results.

Comparing search results from Google, Yahoo and Bing, Epstein said that the last two search engines had conservative biases “but they can’t have much influence on an election because very few people use them.”

Google, however, had the ability to sway elections as it prioritizes “liberal” news media outlets.

Cruz said that both President Donald Trump and Attorney General William Barr must use “enforcement and protection actions” to ensure that First Amendment protections are shielded from technology companies despite their “power, lies and manipulations.”

Cruz first proposed reforming Section 230 of the Communications Decency Act (CDA) of 1996 over “dishonest censorship practices” by technology companies back in 2019.

“If Big Tech wants to be partisan and political speakers it has that right,” he said back then.

“But it has no entitlement to a special immunity from liability under Section 230.”

He also proposed using federal antitrust to nip technology companies’ monopolistic business practices in the bud, especially when these practices are used to censor political speech.

In June 2020, Cruz set his sights on Twitter for its double standards when it came to censorship. The senator accused Twitter CEO Jack Dorsey of censoring Trump while providing a platform for Iranian leader Ayatollah Khomeini –a move that violated a law that made enabling the Iranian regime’s oppression a criminal offense.

Cruz’s Republican colleagues in the Senate have made good on his threat to reform Section 230 of the CDA by introducing bills for this purpose.

During a Sept. 11 virtual discussion, Blackburn said that her bill would make Big Tech companies disclose why they removed certain posts.

Blackburn is no stranger to censorship: Social media platforms have blocked her on multiple occasions and Twitter took down some of her ads over “pro-life” language.

Prior to this new legislation, Missouri Sen. Josh Hawley had already introduced a bill in June that lets Americans sue major technology companies for selectively censoring political content on their platforms.

Users who sue companies breaching this can be awarded up to $5,000 and legal fees should they win in court.

It’s high time the long arm of the law caught up with technology giants over their selective suppression of news outlets that go against their narrative.