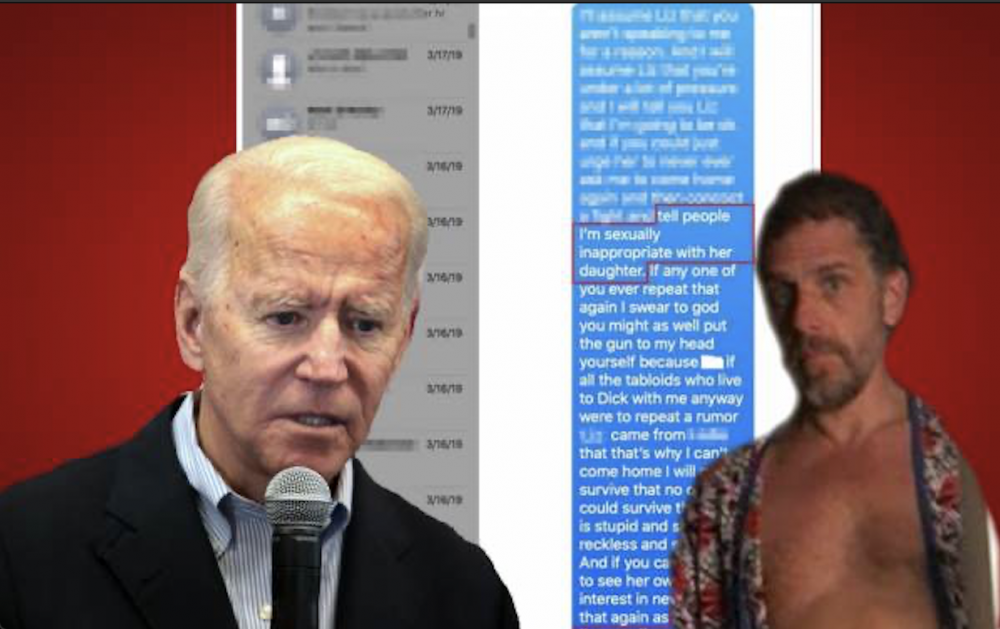 Breaking: Texts Show VP Biden and His Wife Colluded to Suppress Hunter’s Actions with a Minor

Yesterday we reported on former VP Joe Biden who snapped at a reporter who dared to ask him about his son Hunter. But VP Biden can’t get out of this one.

Biden did not let WYOU reporter Andy Mehalshick get through his question before snapping during an event on Saturday. 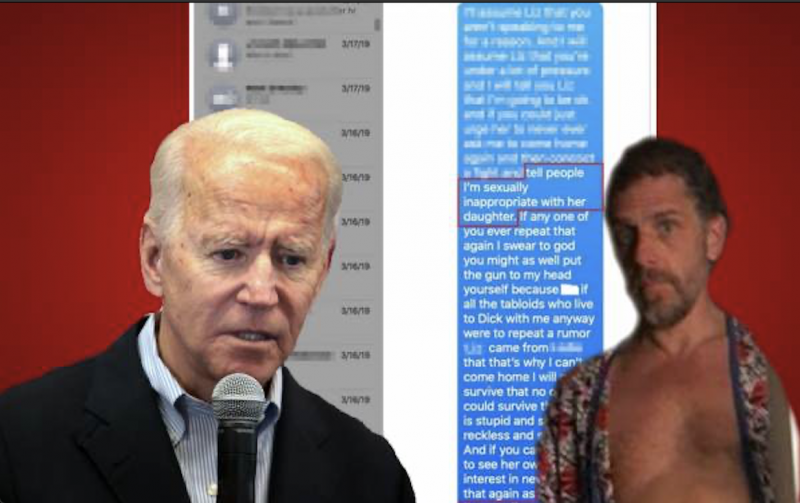 Biden: "There is no controversy about my son. That's a hell of a lie. That's a flat lie because the president has nothing to run on… it's classic Trump." pic.twitter.com/MQQGvddrHO

“There is no controversy,” he interjected. “That’s all a lie.”

“It’s a flat lie because the president has nothing else to run on.” Biden said.

Biden does not want you to believe your own eyes.

Is the Biden family corrupt?

But today we have more – much more…

Hunter Biden sent the following text to a family friend where he shares that someone is accusing him of being sexually inappropriate around her daughter.

This is why Hunter claims he is not allowed to be alone with that person: 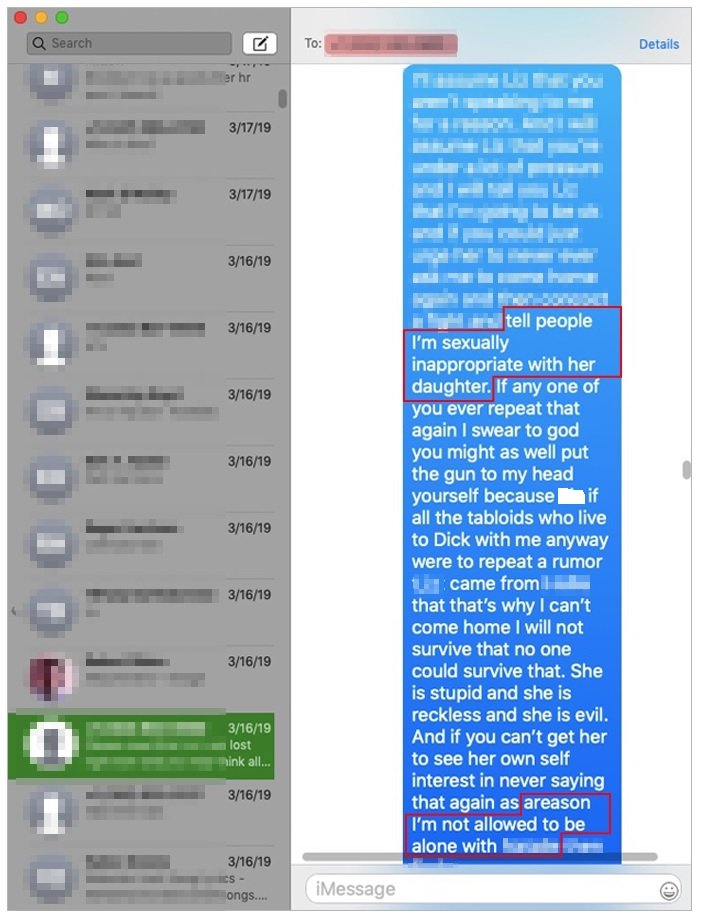 In another text message from Hunter to a family friend, Hunter shares that his mother, Jill Biden, propagates the claims that Hunter is sexually inappropriate around the children and VP Joe Biden is aware as well: 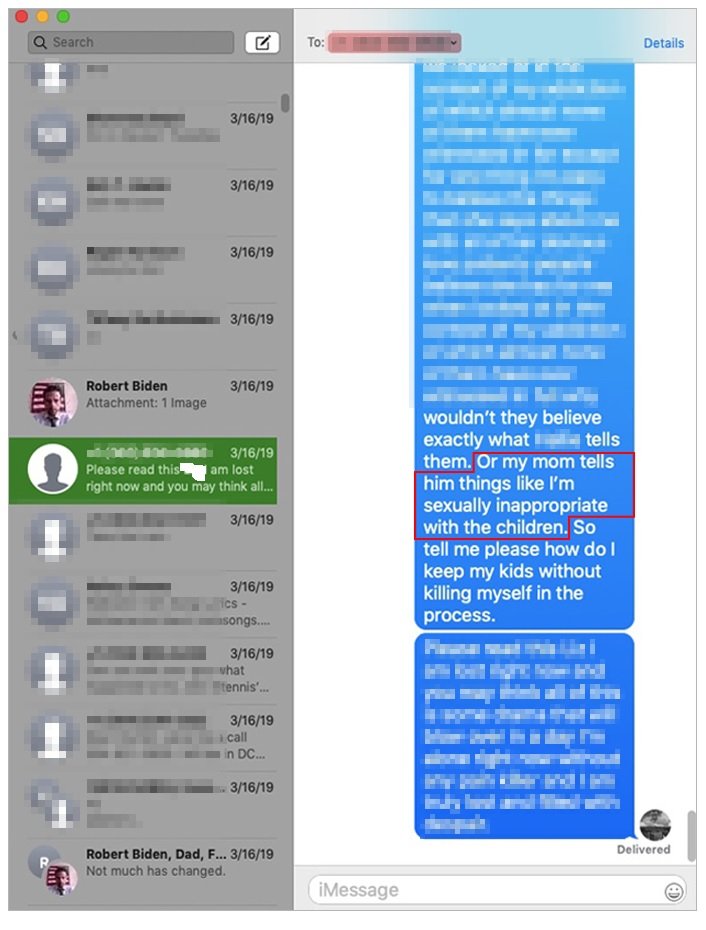 In a text message sent to Hunter Biden from his Uncle Jim Biden, former Vice President Joe Biden’s brother, Uncle Jim shares that both he and former VP Joe Biden are upset with accusations of impropriety but they don’t believe them.

Jim and Joe Biden want to discuss with Hunter so they can all get their stories straight: 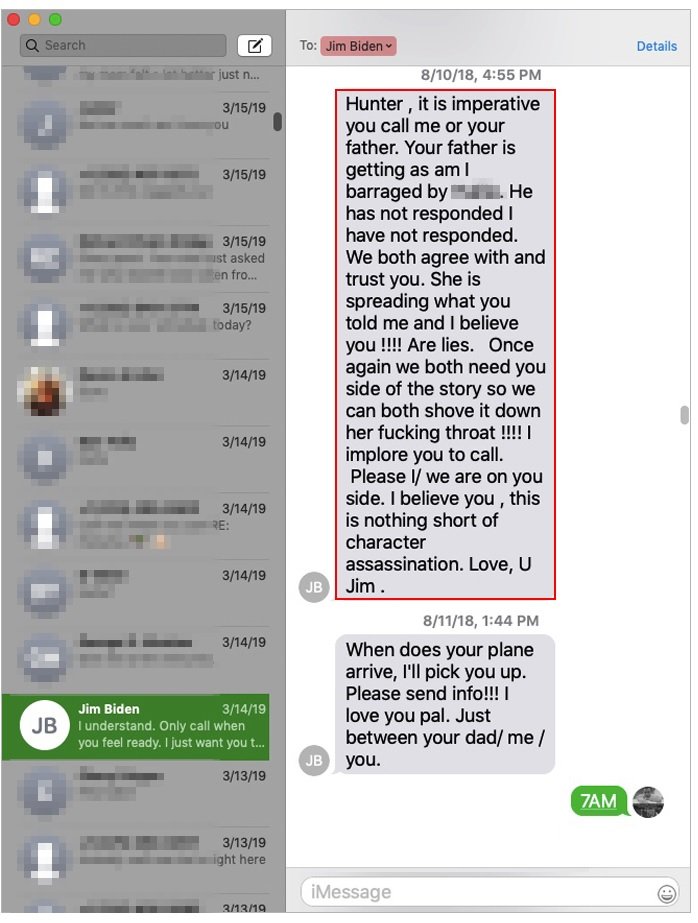 In an email to colleague and fellow board member on Burisma, the now felon Devon Archer, Hunter explains how he is not allowed to be around a certain person without his father, Joe Biden, being there: 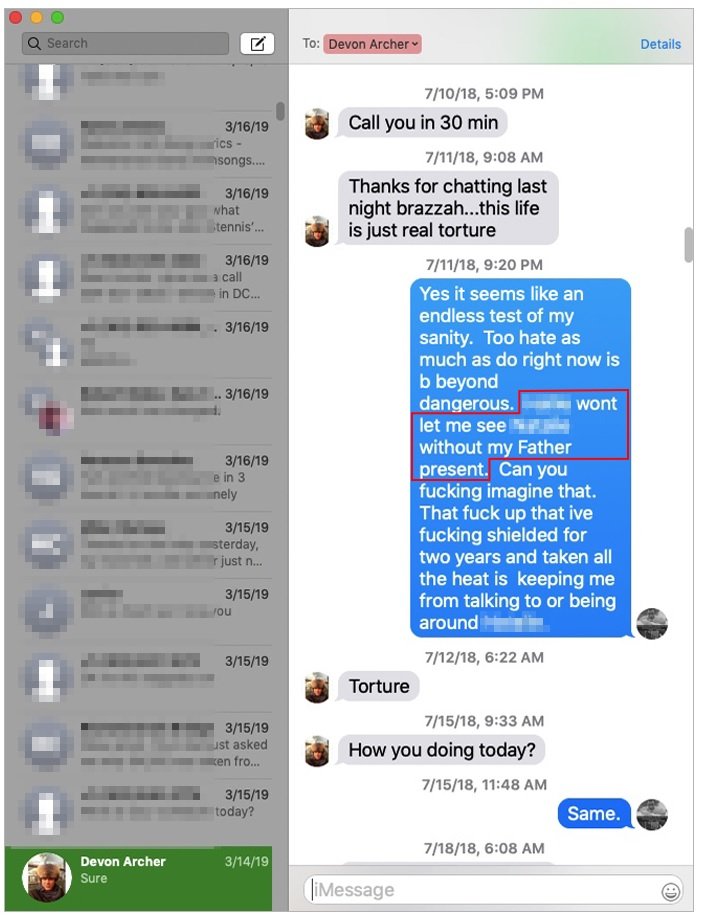 And a fifth text message shows Hunter explaining to a certain person that her mom told former VP Joe Biden that she would call the police if Hunter tried to see that person: 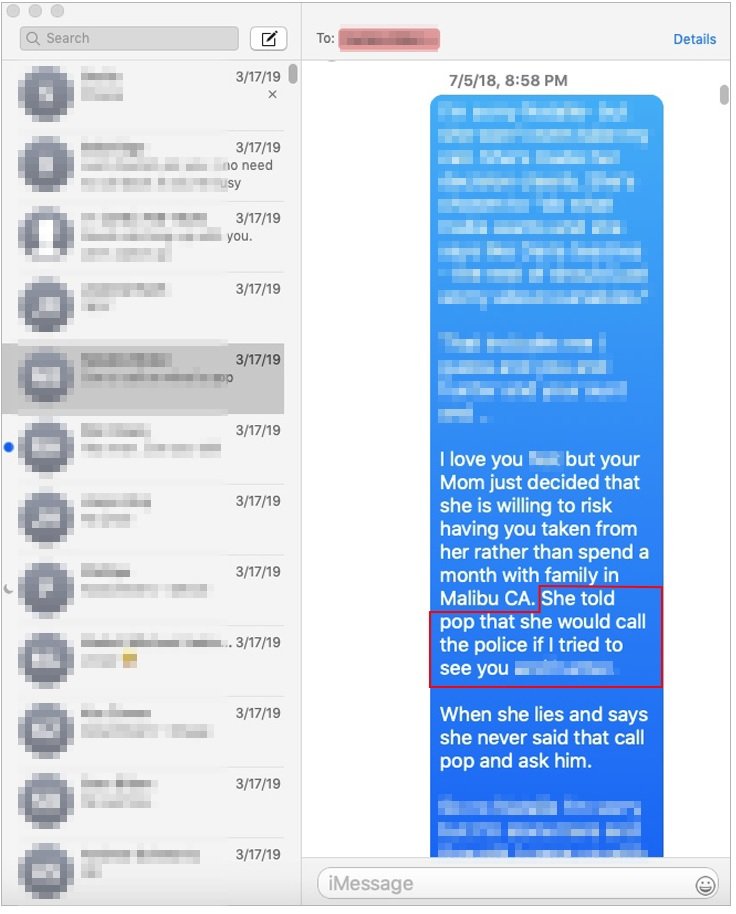 These texts paint a horrible picture of what is going on behind the scenes in the Biden family.

What the hell was going on in the Biden household? If a minor was involved, why did no one contact the police? Why was this hidden from the public?

Was this because it would tarnish Joe’s political image? Most importantly, is the child safe now?

VP Biden, this is no lie. It’s not coming from President Trump. This is not Russian disinformation. It’s coming from your nuclear family.

As an officer of the court, why didn’t you address this horrible and potentially criminal situation within your family?