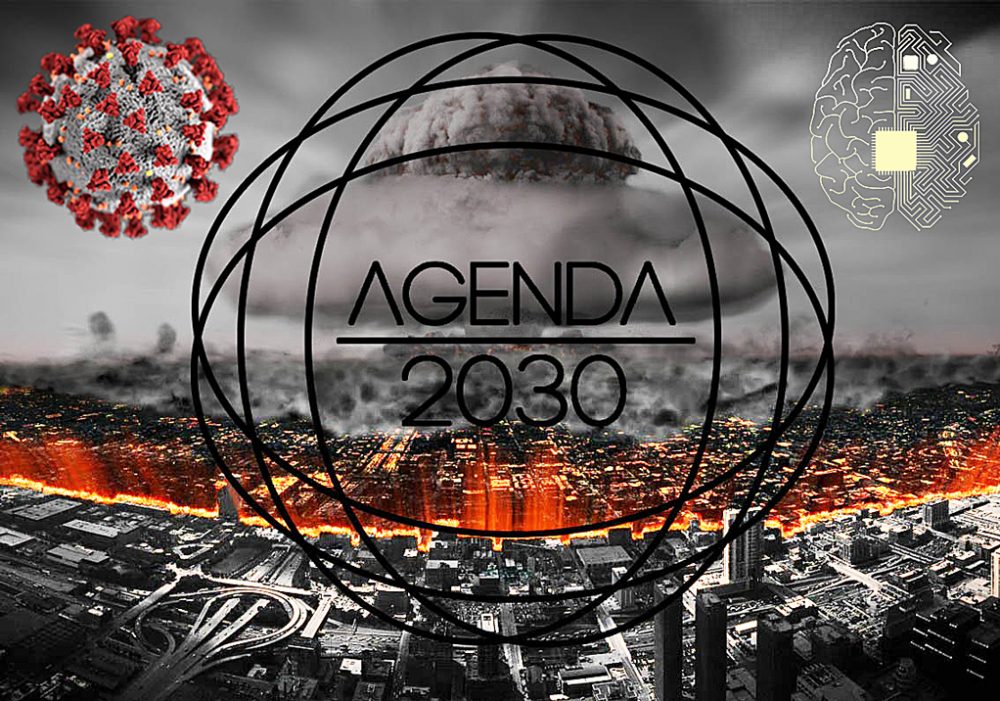 UN Agenda 2030 is a global plan designed by the ruling class to gain centralized control over earth’s resources and populations under a one world government.

The plan existed for decades and is in full execution at breakneck speed since 2020.

The goal of UN Agenda 2030 is to transform global society into a technocracy under the guise of sustainable development by 2030. 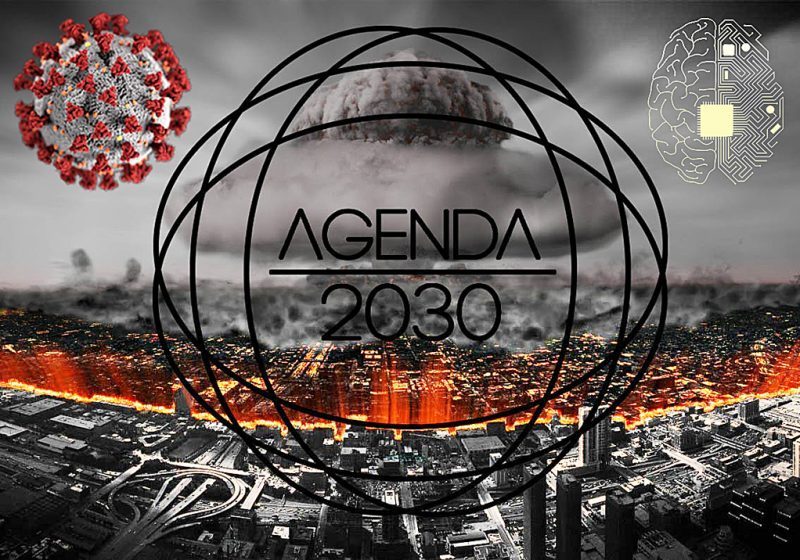 The end result would be a high-tech slave system, impossible to escape, so let’s make sure it never comes to fruition.

COVID-19 plays an important role in pushing these agendas through. Before we can understand how that works, we must first understand what UN Agenda 30 & technocracy is all about.

UN Agenda 30 has public, sugar-coated, deceptive propaganda on the website of United Nations, videos on YouTube etc. The UN divided their plans in 17 parts which they call Sustainable Development Goals

According to the propaganda, the agenda is all about creating a sustainable world, in balance with nature where there’s no hunger, equality, rainbows and unicorns basically. In our hearts, we want this world and we can have it on condition we don’t hand over control on the matter to the ruling class. Their social engineers are exploiting a desire the majority of us has.

United Nations is an intergovernmental organization. All countries of the world are members and donate tax money to UN.

The SDGs trickle down hierarchically from UN, to federal governments, to local governments. Meaning in all likelihood, your city and major are executing programs in context of SDGs.

The programs in your city might have varying names but when it’s about sustainability and smart technology, it’s a SDG implementation.

Technocracy is the science of social engineering.

Definition from the technocrats themselves in magazine The Technocrats’ Magazine.

A technocracy is a governance system where science dictates how society is organized.

The focus lies on resource management and population management on a global scale. The entities that run such a system are technocrats: scientists, the ruling class and artificial intelligence.

Expert on the topic Patrick Wood explains what technocracy is and puts it in context with COVID-19 in an interview with Spiro Skouras:

In a technocracy, all resources of the planet are hooked onto, and managed by, a control grid. Resources include food, water, land, construction, animals and people.

Products and living beings can be tracked with microchips with Geo-location, RFID sensors and 5G. Fluids, gas and electricity throughput can be counted with smart meters.

The smart grid knows exactly what, when, where and how much you use. Your access to resources can be shut down remotely. Meanwhile, governments make it harder to live self-sustainable and resource monopolization has been a reality for a long time.

Survival would depend on the whims of the state who controls the smart grid. Your access to basic resources for survival could be cut off for not testing or jjabing for COVID-19 or simply because you voice criticism against the state.

A technocracy is a high-tech surveillance prison state. Cameras and face detection play a vital role but also online behavior is monitored.

Punishments for behaviors deemed unsuitable to the technocrats would be automated, removing the human factor and negotiation from the equation.

The ruling class liked China’s digital dictatorship and social credit system and wishes to expand that model to the rest of the world.

To hook up man to the grid, man has to merge with machine, which means at some point, (nano)robotics would have to be inserted into the body. The perfect candidate for this crime is the COVID-19 jjab.

Let’s consolidate what we’ve learned before we move on.

With this in mind, let’s have a look at the targets the ruling class wishes to complete while the world is occupied with the COVID-19 chaos. The common thread in this list of targets is total control over mankind.

The technocrats want a fully digital money system, linked to identity and health data via blockchain.

According to them, the best way to achieve that is to completely destroy the old system and introduce the new system.

The World Economic Form (WEF) has already come out publicly with ‘the new’ and calls it The Great Reset.

The first lockdown has already dealt a major blow to the middle class, self-employed, SMEs.

A second, longer, tougher lockdown will completely wipe out the middle class. Anyone who observes the media with open eyes sees that the second wave is planned on the basis of infections.

Infections are irrelevant because the PCR test is scientific fraud and because only the death toll is important.

An awake population will not accept a second lockdown.

Collection of DNA, vaccination and transhumanism

Via the covid test the state is able to acquire the DNA of the population.

Via vaccination, the state can modify the DNA of the population and bring in nanorobotics.

If you hear the people of WEF (partner of the UN) talking, you can see that transhumanism is an important goal for them. Such is the kind of people that are the driving force behind covid and vaccination.

All sensitive practices that would never have been accepted without a “health crisis”.

The rollout of these agendas will meet resistance, requiring a tougher, more violent police force. As long as the covid illusion persists, the police can always hide behind the mantra for your safety.

Fundamental freedoms and basic rights are violated. Now “for your safety”, after covid that’s the”new normal”.

It gives an idea of ​​how long they want to hold on to the virus illusion. They want to complete the agenda by 2030.

A solution starts with a (world) population that realizes what is really going on.

It’s best to propagate that knowledge to friends and family in the police and army too, as they have to support the people and not the corrupt governments and corporations.

Their children & family too will have to “live” in a high-tech prison state.

Ultimately, the people have the power. United in truth and right action, this could be over in the blink of an eye.

Belgian Health Experts Demand Full Investigation Into WHO for Faking COVID-19 Pandemic Previous post
The Beginning of Religion: This is the Evolutionary Tree of All Religions on Earth Next post