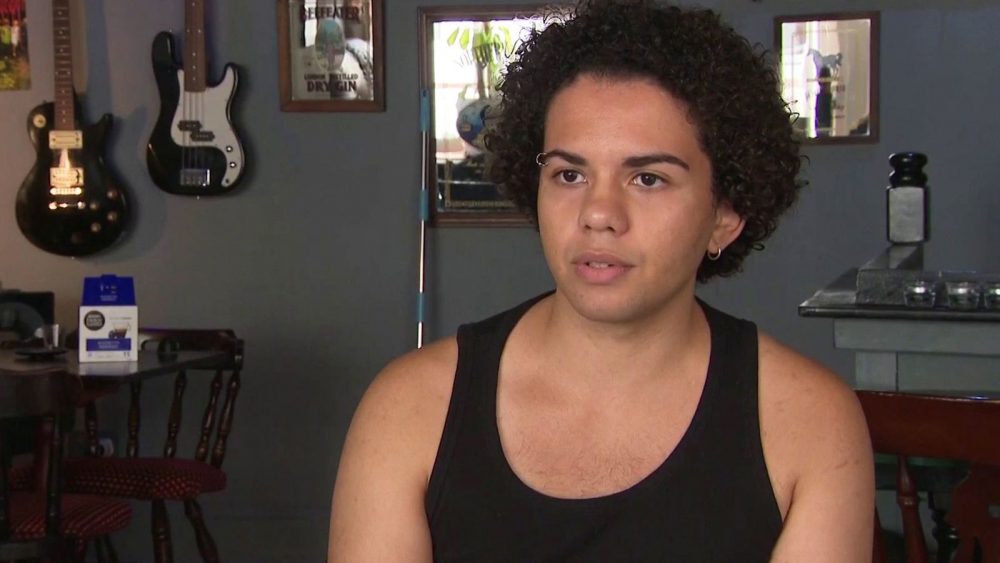 Victims of Childhood Transgenderism Have Spoken Out – Listen Up, Joe Biden!

“I’m the proud mom of two girls, 8 and 10,” Mieke Haeck from State College, Pennsylvania, said during the event in Philadelphia. “My youngest daughter is transgender.” 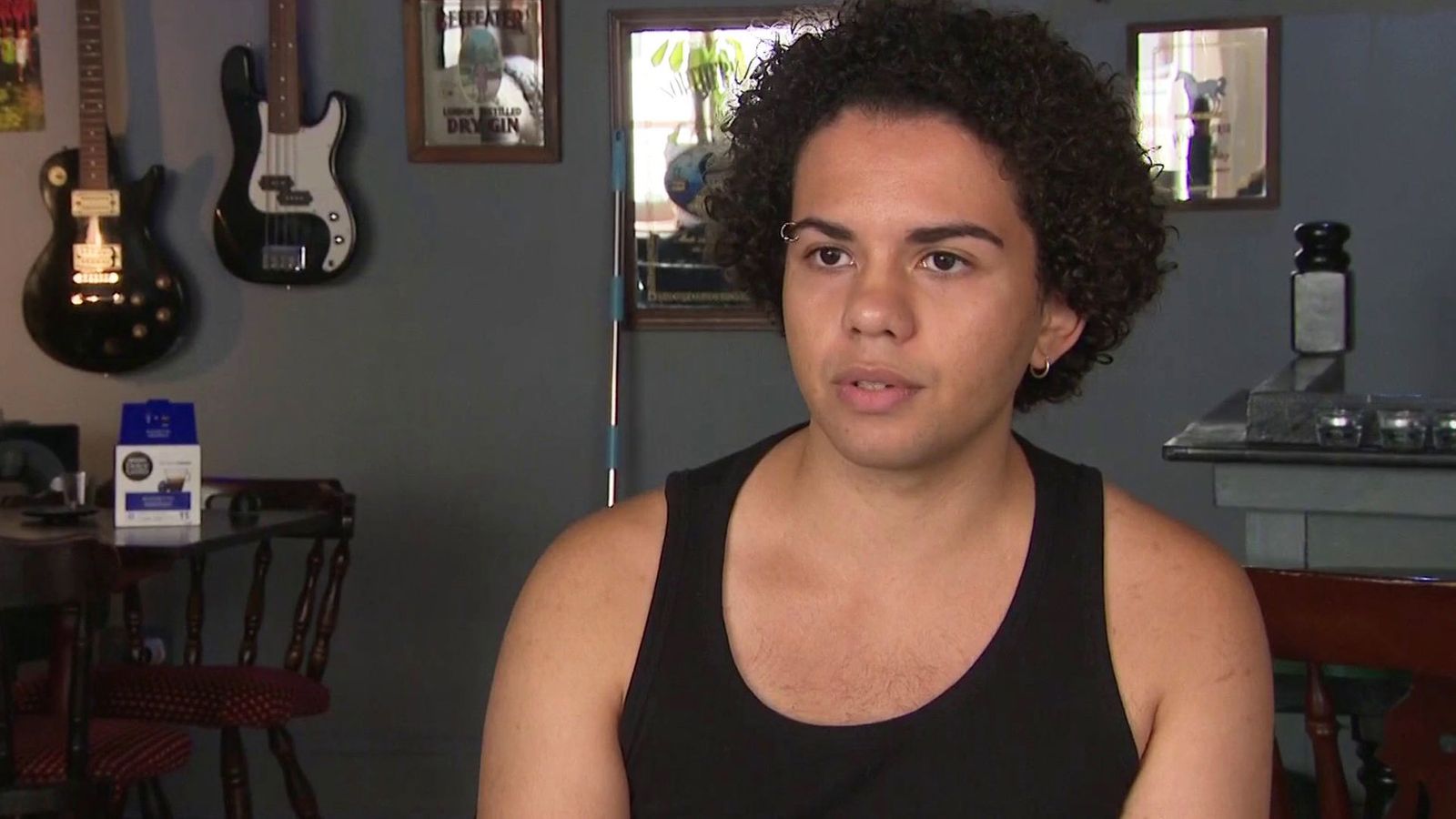 She then asked Biden how he would “ensure that the lives and rights of LGBTQ people are protected.”

“The idea that an 8-year-old child or a 10-year-old child decides, you know, ‘I decided I want to be transgender. That’s what I think I’d like to be. It would make my life a lot easier,’” the former vice president said.

“There should be zero discrimination. … So I promise you there is no reason to suggest that there should be any right denied your daughter or daughters, whichever one or two –”

“One, your daughter — that your other daughter has a right to be and do. None, zero.”

Over the past several years, the left has increasingly supported the notion of childhood transitioning — allowing teen, adolescent and even pre-adolescent children to decide what gender they are and whether they wish to undergo life-altering gender reassignment therapies and/or procedures.

Before Biden and his fellow progressives continue their trans-children crusade, however, there are some important voices they should listen to.

This is Walt Heyer.
After surgery, Walt lived 8 years as a woman—before he realized he was a victim of child abuse.

Walt de-transitioned & now dedicates the rest of his life to exposing the SICK & DANGEROUS Leftist trend of “picking genders”.

Walter Heyer, an outspoken advocate against the transgender movement, at one time identified as female.

“My grandmother dressed me as a girl when I was 4, 5, and 6 years old,” Heyer wrote last year.

“I was far too young to comprehend the long-term consequences of being encouraged to cross-dress at such a young age, much less fight back.

“In my child’s mind, it felt good to be the center of her attention. Now I call what grandma did to me ‘child abuse’ because her grooming of me as a female negatively affected my entire life.

Should children be gender transitioned?

“In adulthood, I was diagnosed with gender dysphoria and underwent unnecessary cross-gender hormone therapy and surgical gender change. I lived eight years as a woman and tried my best to make it work, but after surgery I still had gender dysphoria.

“Even worse, I was suicidal. Before giving me hormones and surgery, my medical providers should have helped me explore the possible psychological roots of my desire to escape into a female persona, but none did.”

Heyer spoke to The Western Journal about Biden’s statements in support of childhood transitioning, saying that “poor, disoriented, babbling Joe” is simply “following orders” from the LGBT lobby.

“If he did not support transgender kids, his campaign would have been over,” Heyer said in an email.

I Want My Sex Back: Transgender People Who Regret Changing Sex (Documentary)

Although widely touted as proof positive of the efficacy of childhood transitioning, the case of David Reimer is the first example of the child-trans ideology being exposed for what it was: child abuse.

As an infant, Reimer’s penis was irreparably damaged during a horrific accident.

Devastated, his parents were persuaded by John Money, renowned psychologist and father of what is now known as “gender theory,” to raise David as a girl.

In the end, Money’s experiment was a complete failure.

Eventually, as is the case with most transgender children, David outgrew his gender dysmorphia. He later rejected the feminine identity assigned to him by Money, choosing instead to live as the man he was.

For the rest of his life, David suffered from an intense depression until he eventually killed himself at the age of 38 — an unfortunately not uncommon end among those who identify as transgender.

Instead of looking for underlying mental health issues, however, the left tells transgender individuals to undergo sex-reassignment surgery, which doesn’t seem to help.

She started on puberty blockers at 16,then had cross-sex hormones for 4yrs, underwent double mastectomy to have breasts removed.

She now REGRETS it all and is suing the organization that cheered her on to “transition”.

Many lives are being destroyed in this make-believe world. pic.twitter.com/ys7Xr27oJK

Kiera Bell was treated with hormone blockers as a teenager to reassign her gender.

“I am angry about the whole situation because of how things have turned out for me based on the medical pathway that I was put on, but I’m now just trying to focus on changing the system for the better and making it better for minors and children,” she told Sky News.

“I should have been told to wait and not affirmed in my gender identity I was claiming to have and given intensive therapy basically to make sure that I was on the right track for things and investigate the feelings I was having to figure out how I got to that stage,” Bell said.

Childhood transitioning is an abhorrent practice.

Children do not have the mental or logical wherewithal to make life-altering changes regarding their sexuality at such a young age.

Nonetheless, Joe Biden says he supports children as young as 8 years old deciding that they are transgender.

It’s time he starts listening to those who have suffered greatly from such thinking.