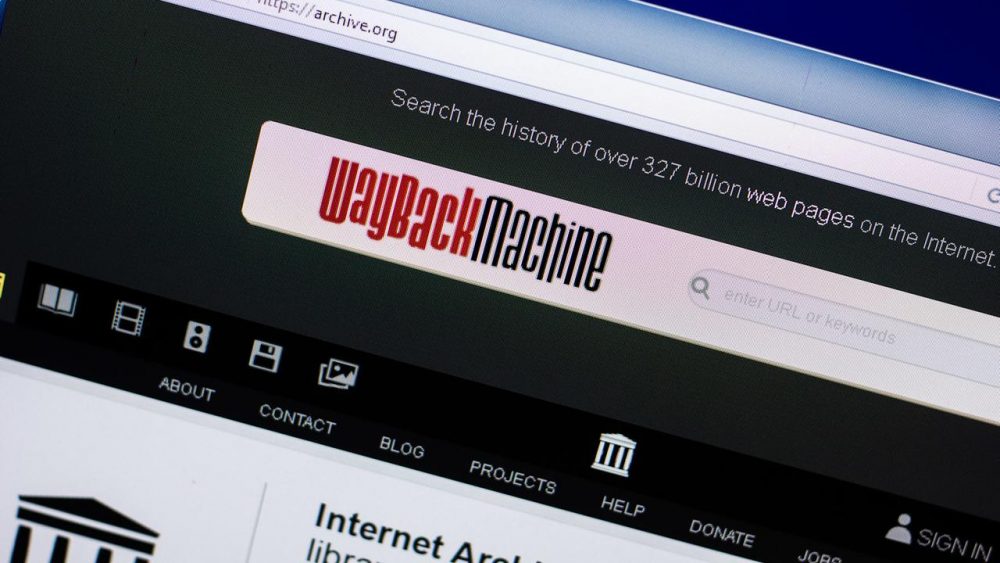 The promise of an internet modeled around democratized access to information is quickly eroding before our very eyes as the Wayback Machine falls prey to censorship creep and major tech sector consolidations take us to the point of no return.

In what is turning out to be something of a latter-day dot com bust, many small to medium-sized tech startups are teetering on the edge of oblivion as the deliberate economic shutdown eats away at their capitalization and opens the door for the biggest fish in the tech space and others to pick the ripest fruit from the tech start up tree. 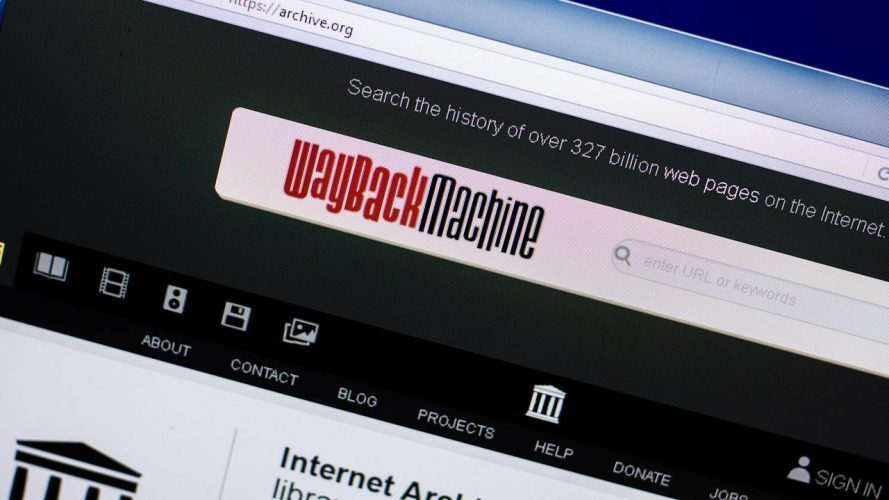 As opposed to the original, this start up bust is accompanied by a very precise view of market opportunities for interested buyers and investors, brought on by an equally deliberate reshaping of workplace conditions and societal interactions which are driving companies like Microsoft to “aggregate capabilities” in “cloud computing, collaboration, access management, and other business continuity tools that saw a surge in demand during regional lockdowns.”

The ride-share behemoth, Uber, for example, is reportedly in talks to acquire Grubhub and expand its food-delivery operations, while Microsoft just completed its purchase of robotic automation company, Softomotive.

One global research and advisory firm that focuses on IT and finance has even put out a guide “on how tech startups can best prepare for being acquired by a larger company,” revealing that just 13 companies accounted for a full 60 percent of the $150 billion raised by tech startups between March and April.

Signs that yet another massive wave of consolidation in the technology sector is on the horizon and is already raising concerns throughout the industry, but the fact that it is occurring in tandem with a larger push by outfits like Twitter, Facebook and other huge tech players to stifle freedom of online expression and association should make us pay closer attention to the dynamics at play.

Under the guise of facilitating conversation, Twitter unveiled changes to the reply feature that ostensibly gives users more control, but in reality, it broadens the ability to censor content.

The new format, still in testing mode, will allow users to select who can and cannot reply to their tweets.

This, of course, presents a serious problem from the vantage point of free flowing interaction and gives even more power to the most popular accounts to stifle undesirable feedback, leaving their viewpoints publicly unchallenged.

Another seemingly innocuous development in the last few days was the announcement made by popular podcaster Joe Rogan on his move to Spotify.

The comedian and UFC commentator’s immensely popular podcast has been freely available on YouTube and other platforms since its inception, but his multi-million-dollar exclusive licensing deal with the music platform will further cloister content behind a single outfit and likely diminish its reach and propagation.

Perhaps the most concerning, however, are the changes taking place at one of the most important research tools on the Internet and, up to now, a venerable tool for online transparency: The Wayback Machine.

In the campy 1970s futuristic movie “Rollerball,” starring a young James Caan as a superstar athlete at the twilight of his celebrated career, there is a curious scene in which his character, Jonathan E, visits an archive where the entire knowledge base of humanity is stored.

The man in charge of the quantum computer-like machine mentions, in passing, that due to some unknown glitch, the records containing the whole of the thirteenth century have been lost.

Such a predicament is, no doubt, much closer to becoming a real possibility as more and more of humanity’s knowledge is accumulated in massive digital repositories.

The danger is not only in the outright loss of stored data as a result of technical malfunctions but also in the greater ability to execute historical revisionism and misrepresenting facts to future generations.

Wikipedia – a widely consulted online encyclopedia – is already guilty of this. But, now the Wayback Internet archive is trending down this slippery slope with its recently implemented labeling of snapshot results as potential disinformation.

As a former editor, Elliot Leavy, warns in an article addressing the changes at the Wayback Machine site, “if we continue to censor the past, attaching intent to some but not to others, we will be unable to evaluate anything at all.”

Indeed, the new measures instituted at the behest of MIT’s Technology Review over worries of COVID-19 “hoaxes” do not bode well for the survival of historical accuracy and a discerning populace.

The promise of the internet as an “information superhighway” modeled around democratized access to information is quickly eroding before our very eyes, as the measures are taken to curb the COVID-19 pandemic are being used to restrict unfettered knowledge.

Together with the swift consolidation of tech companies that own the means to distribute and create the platforms we are obliged to use, we might soon find ourselves feeling like Jonathan E did when he realized that his once greatest supporters and benefactors were only looking to push him out the door and find a more pliable and less curious superstar.

ONS Statistics: Normal Mortality Rate and NO PANDEMIC Previous post
Possible Leaked Roadmap for the Next Phase of the NWO Agenda Next post