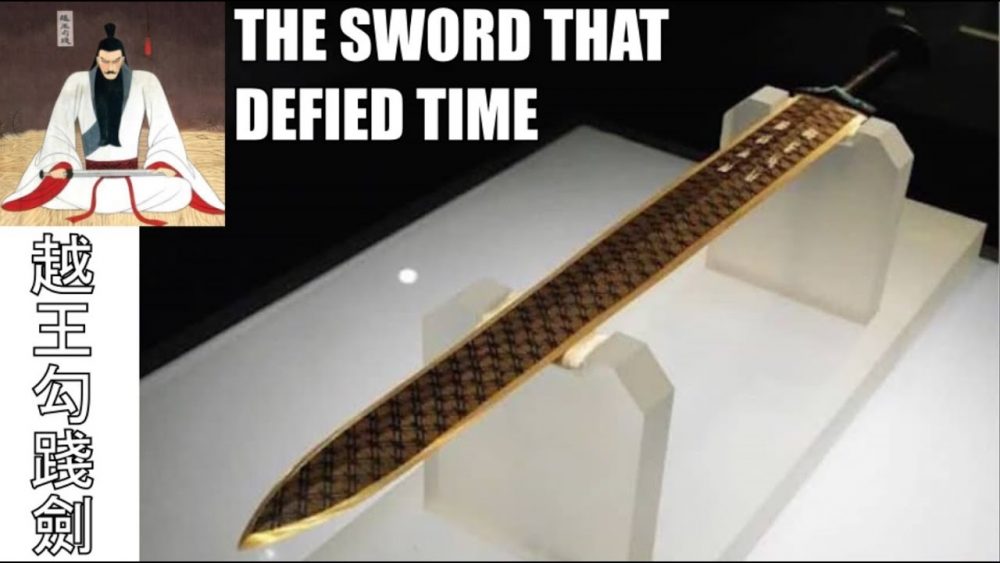 The Weapon That Challenged Time: The Sword Of Goujian Is 2000Y/O And As Sharp As The Day It Was Crafted

Despite having been crafted more than 2,000 years ago, the Goujian sword has a sharp blade, as sharp as the day it was crafted, and shows no signs of tarnish.

Such resistance to tarnish rarely seen in artifacts so old.

In 1965 an archaeological expedition fifty tombs belonging to the period of the Springs and Autumns (722 to 481 BC) in China’s Hubei Province, located around 7 kilometers from the ruins of Jinan, capital of the former state of Chu. 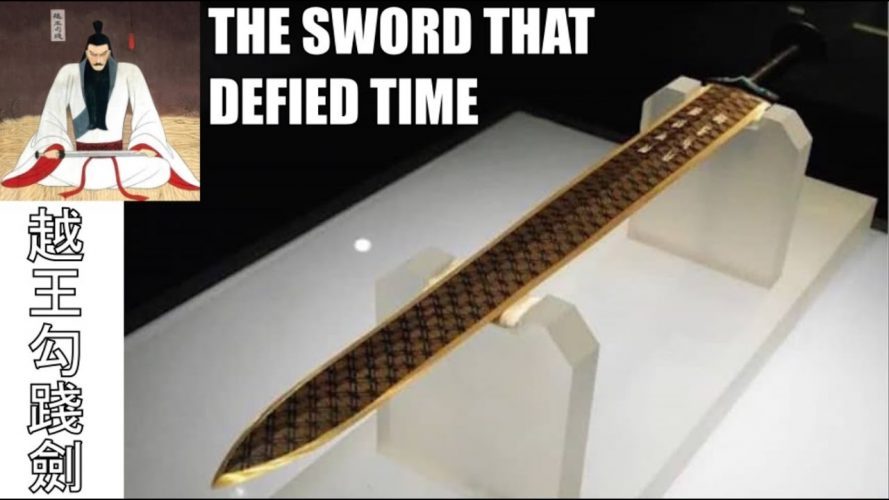 In one of those tombs, next to the skeletal remains of a man, researchers discovered an ancient sword whose structure and sharpness had not been altered despite being crafted more than two thousand years ago.

At the archeological site, experts recovered more than 2,000.

The sword, which is currently housed in the Hubei Provincial Museum, was carefully sheltered in a virtually airtight lacquered wooden box.

The sheet is manufactured with an alloy of copper and tin, decorated with blue and turquoise crystals and covered with millenary ideograms.

The hilt of the sword is wrapped in silk moorings while the knob is formed by 11 concentric circles.

Experts in traditional Chinese language eventually analyzed the inscriptions of the sword and translated their symbols.

The researchers concluded that the sword was forged by King Goujian (496 – 465 BC), and called it the Goujian Sword, the ancient weapon that defied time.

The ancient sword was unlike anything experts had seen.

The weapon did not have a single trace of rust, something that experts found hard to believe.

Incredibly, the sword’s blade, despite the time that had gone by, managed to cut the archaeologist’s finger as he tested the sharpness of the sword, upon finding it.

However, in addition to being a weapon that seemed to have been crafted recently, with unprecedented quality, its extremely intricate decoration features turned it into one of the most unique swords ever discovered in China.

The ancient sword is a treasure of ancient Chinese history.

In fact, some scholars even compare the Goujian Sword to the legendary Excalibur, believed to have been the sword of King Arthur. 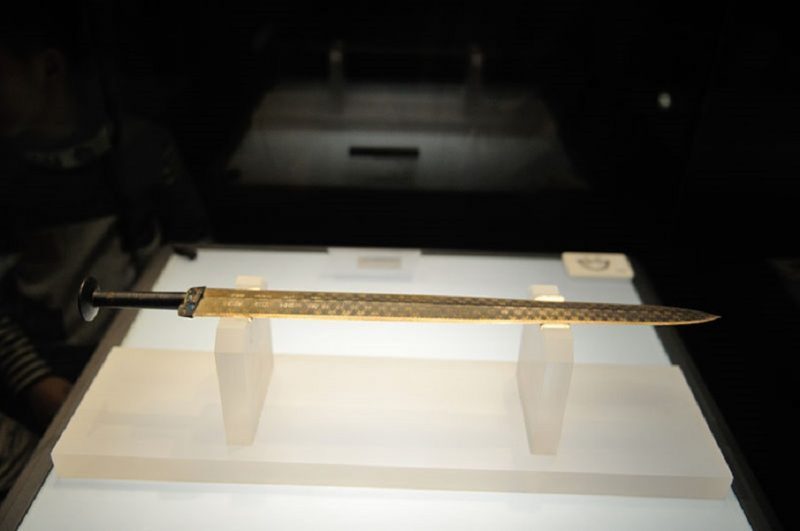 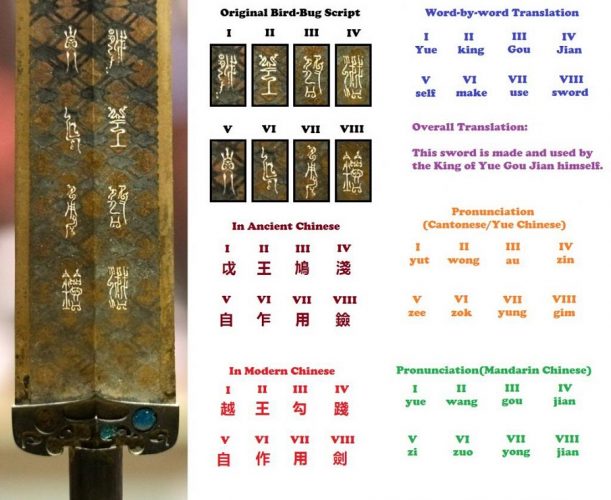 After careful studies, experts quickly noted that the enigmatic sword belongs to a class of swords known as Jian: straight, double-edged swords, used in China for the last 2,500 years.

These weapons are considered as the oldest swords in China and are closely associated with their rich and plentiful mythology.

In Chinese folklore, this weapon is called the “Knight of the Arms” and is one of the four primary weapons, along with the stick, the spear, and the saber.

Why the sword remains sharp despite the fact that it had been forged more than 2,000 years ago remains a mystery, but experts point to the weapon’s composition, claiming that it remained in such an impeccable state thanks to the metals with which it was made, which allowed it to stay so well preserved.

Studies have revealed that a high proportion of sulfur and copper sulfide have allowed the sword to remain stainless.

The weapon is made according to a millenarian tradition of Chinese blacksmiths.

Its owner, King Goujian was the ruler of the Kingdom of Yue (present-day northern Zhejiang) near the end of the Spring and Autumn period.

Goujian’s reign coincided with arguably the last major conflict of the Spring and Autumn period, the struggle between Wu and Yue, wherein he eventually led his state to victory, annexing the rival.

As such, King Goujian is sometimes considered the last of the Five Hegemons.

More on the Sword of Goujian from Beyond Science below:

Top Lawyer, Dr. Reiner Fuellmich: Those Responsible for the Corona Fraud Scandal Must Be Criminally Prosecuted for Crimes Against Humanity Previous post
Pope Francis Demands That Supranational Bodies Like The United Nations Be Given More Authority To Control The World Next post