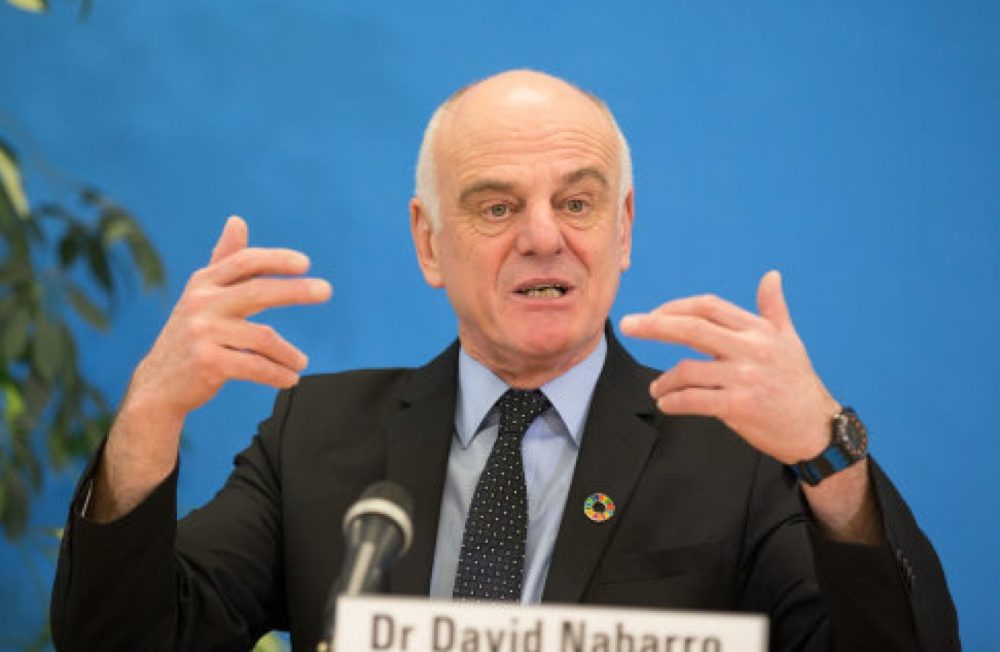 Last week, Dr. David Nabarro from the World Health Organization admitted that lockdowns have been devastating for much of the world, noting that “Lockdowns just have one consequence that you must never, ever belittle, and that is making poor people an awful lot poorer.”

Nabarro went on to list various examples of the economic damage done by lockdowns: 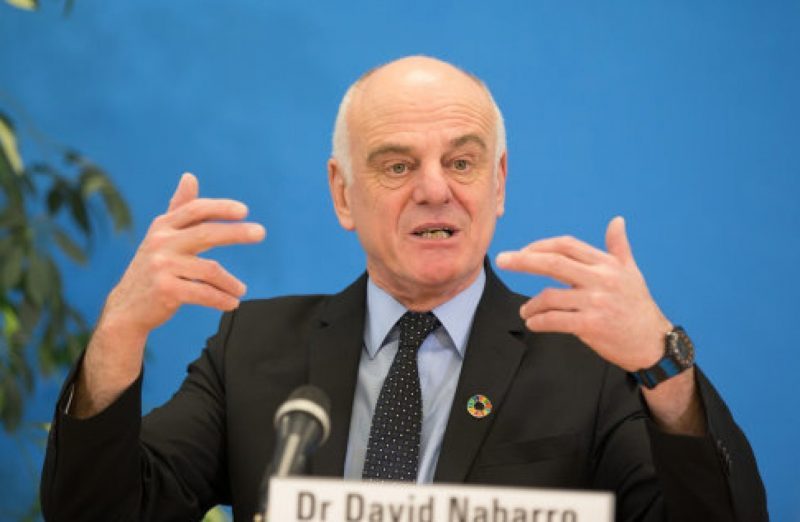 Study: Global Lockdowns Killing 10,000 Children Per Month And Causing Severe Malnutrition To Another 550,000

In other words, lockdowns don’t make diseases go away:

The only time we believe a lockdown is justified is to buy you time to reorganize, regroup, rebalance your resources, protect your health workers who are exhausted, but by and large, we’d rather not do it.

These comments were followed this week by additional comments from Dr. Hans Kluge of the WHO, who stated lockdowns should only be a “very, very last resort” because of the effects on more vulnerable populations.

According to Kluge (as summarized by CNBC):

“Any national lockdowns must consider direct risks and ‘collateral damage’ associated with the pandemic, such as the mental health impact, gender-based domestic violence and the impact on students.”

Kluge and Nabarro certainly aren’t the first officials from governmental health organizations who have drawn attention to the deadly and economic disastrous effects of lockdowns.

Gerd Müller, who oversees global poverty issues for the German government, last month told Handelsblatt, a German newspaper, that “Far more people will die from the consequences of the lockdown than from the virus.”

He went on to predict the coming death toll:

“On the African continent alone, we expect an additional 400,000 deaths from malaria and HIV this year, as well as half a million more who will die from tuberculosis.”

As is so often the case, the poorer parts of the world fare worse than the wealthier parts.

Thus, the economic devastation reaped by business closures and forced lockdowns will endanger even more lives in Africa, Latin America, and South Asia, than will be the case in the wealthy West.

But, as we’ve noted here at mises.org, the West is hardly immune to the negative effects.

Even before the current recession, we knew that impoverishment and unemployment leads to greater mortality from a variety of causes, including heart disease and strokes.

These latest admissions from WHO personnel represent a grudging admission that the health officials acted without evidence or a consideration of the costs when they demanded lockdowns with little regard for the effects.

This should not be interpreted as an about-face, however. We shouldn’t expect any officials to actually surrender their prerogatives to coercively shut down economies and force people into their homes using police and military personnel.

Bureaucrats, of course, relish this sort of power.

But it has now become so obvious that the side effects of shutdowns are so dangerous and so destructive that to not at least admit this would make officials look like they are completely disengaged from reality.

But the recent change in tune does nonetheless represent a shift in rhetoric.

From “15 Days” to Lockdown “Indefinitely”

Back in March and April, governments within the United States and across the globe seized vast new emergency powers for themselves and imposed nationwide “lockdowns” and stay-at-home orders.

The refrain was “15 days to slow the spread.” But, of course, the lockdowns did not stop there.

The press was using headlines saying lockdowns “beat back” the disease, and reporters were claiming social distancing would “stop this virus.”

Other government “experts” and pundits were claiming that lockdowns could never be lifted until a jjab became available.

Anthony Fauci, for example, claimed that no easing in lockdowns could be allowed until there were “essentially no new cases, no deaths for a period of time.”

Given the widespread problem of false positives, what this really meant is that lockdowns can never be scaled back.

There is little doubt that governments that listened to people like Fauci would have preferred to impose lockdowns indefinitely.

We’ve seen the ideal — from the politicians’ perspective — at work in Australia, where citizens suffer under harsh lockdown rules, police arrest citizens for expressing opposition to lockdowns, and harass old women for sitting on park benches.

Police have also described smashing car windows and dragging the drivers onto the street for not being able to produce special documentation allowing them to leave their homes.

Fortunately, few governments have been able to pull this off. In many countries, this inability to force everyone into their homes has resulted from simple economic need.

In poorer economies, much of the population lives hand to mouth and without substantial welfare programs.

It’s simply not plausible to expect a subsistence-level shopkeeper in Mexico to sit at home and literally starve in order to comply with a stay-at-home order.

In Argentina, for example, the shutdowns have accomplished nothing other than mass impoverishment as deaths mount.

Peru is dealing with a similar fate even though the nation’s government was lauded for its early and severe lockdown measures. Peru now has among the worst total deaths per capita.

If nothing else, the experience illustrates the dangers of allowing medical doctors and epidemiologists to control public policy.

These “experts,” who apparently have little to no knowledge of how economies work or how laws are enforced, became obsessed with the idea of addressing a single disease while ignoring virtually all other considerations.

These scientists demanded that entire societies embrace radical, bizarre, and experimental tactics that were unproven and had long been dismissed by previous researchers as too costly.

Unfortunately, many politicians listened, and the cost in human lives and poverty will continue to grow.

Emerald Tablet: The Translation of the Ultimate Source of Alchemy Previous post
Inquiry: Church of England Forgave 390 Convicted Pedophiles & Allowed Them to Continue Working with Children Next post